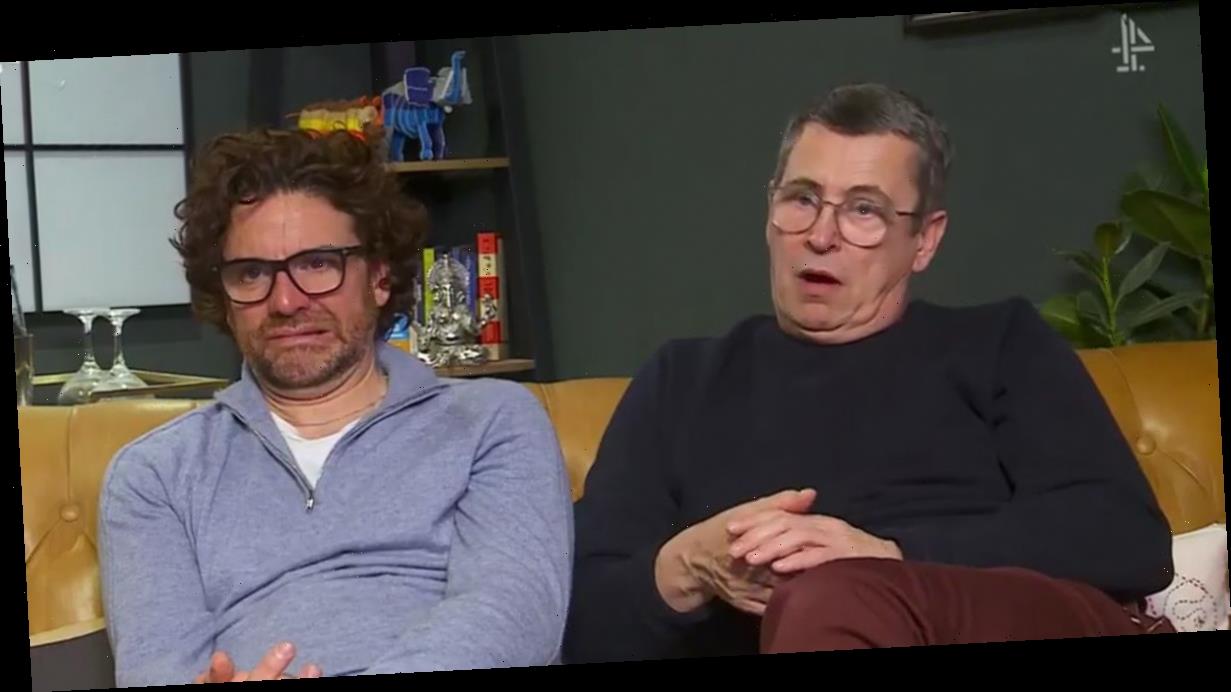 Gogglebox has found itself risking an Ofcom probe after angry viewers contacted the independent TV standards body about the latest episode.

Some viewers were left raging after the cast mocked both Meghan Markle and the wider royal family as they watched Meghan and Harry's Oprah tell-all.

51 viewers lodged official complaints after what they deemed 'anti-royalist commentary'.

It's not known if Ofcom will uphold the complaints and launch an investigation.

During the show sibling duo Pete and Sophie couldn't resist a playful dig at the royal family and joked Meghan should work in the gift shop.

Prince William's estranged brother told Oprah that at the start they discussed if Meghan should 'carry on acting' despite entering the institution.

Watching open mouthed, the duo laughed with each other before Sophie said: "What they really wanted was Meghan to be working in the gift shop."

As Harry told Oprah that the discussion was around concerns about the cost of protecting Meghan as she entered the fold, Pete chimed in: "Here you go, 30 hours a week in the gift shop should cover it."

Meanwhile, Brighton based hairdresser Chris laughed to his partner that he thought the royals wanted Meghan on EastEnders.

Despite making light out of the comment, both Pete and Sophie were concerned to hear Meghan tell of her struggles to adjust to life in the royal family.

Sophie was horrified as Meghan claimed she went for help but was refused any as it "would look bad on the institution".

Earlier this week it was confirmed that Piers Morgan's Good Morning Britain rant about the Duchess of Sussex is now the most complained about TV moment of all time.

Ofcom have now received over 57,000 official complaints after the former newspaper editor said he didn't believe her.

The former Suits actress herself also made an official Ofcom complaint as well as contacting the CEO of ITV to also make a complaint.