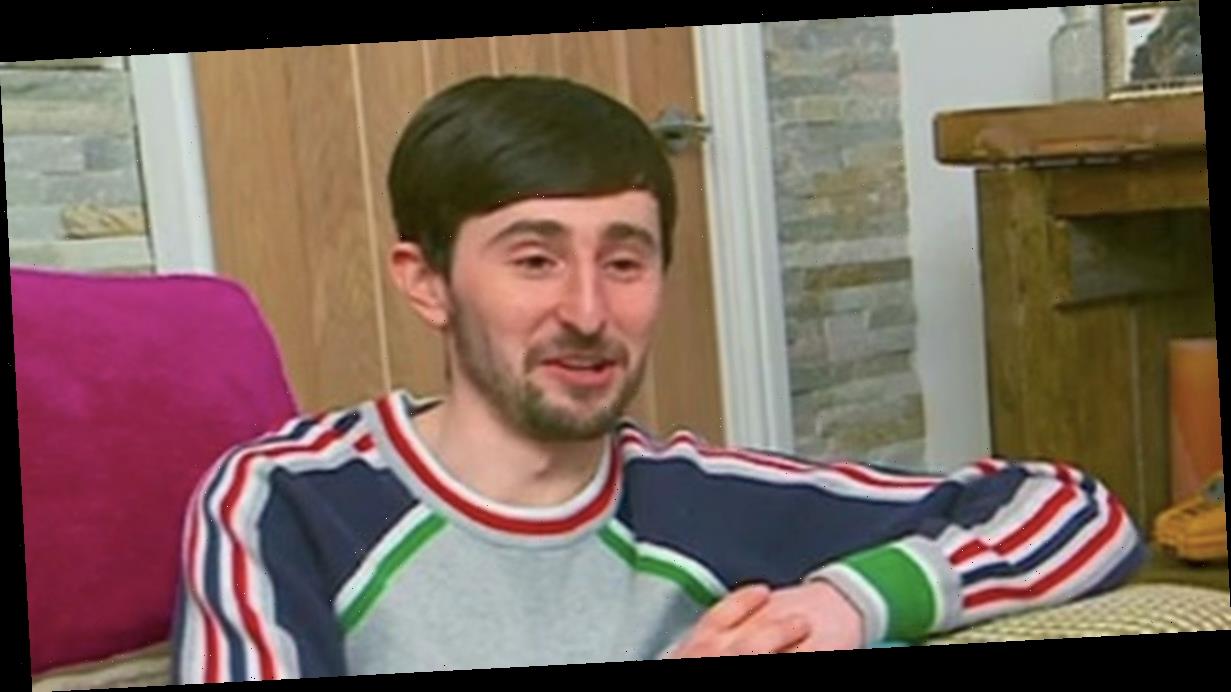 Gogglebox star Pete Sandiford opened up about his engagement on the show this week, discussing the many benefits of becoming a married man.

Chatting with his sister Sophie Sandiford, Pete jokingly admitted the idea was to get his girlfriend "locked in" so he can "give up" on his appearance.

The witty Channel 4 star, who is related to the Chuckle Brothers, revealed he had proposed to long-term girlfriend Paige Yeomans on last week's show.

This Friday, Sophie poked fun at him when he tucked into an Oreo biscuit while watching telly, suggesting he shouldn't let himself go.

He joked: “That's the whole point of getting engaged – for richer or for poorer."

"I can give up on myself," Pete added, before turning back to the telly.

Meanwhile, over on Twitter, Gogglebox fans couldn't get over the fact Pete was engaged, as they wished the happy couple the best with their marriage.

One wrote: "What Pete's engaged!!"

"I'm so happy for Pete," added a second.

And a third wondered: "If Pete gets married, will Soph live with them?"

Pete shared a photo of his girlfriend Paige for the first time last year, paying tribute to his leading lady by saying: "My Mrs and best mate what more could I ask for."

Adding a tribute to his little sis, he then said: "Don't worry @sophiesandiford1 you are a close second best friend."

While Paige prefers to keep her social media private, the bride-to-be is thought to have studied English language and linguistics at the University of London, graduating last year.

Her social accounts reveal she has worked at House of Fraser for two years, while her beau Pete – who joined Gogglebox in 2018 – works in insurance.

Sophie broke the news her brother was engaged during the series debut last week, asking Pete: "Do you feel any different now that you've got engaged?"

He replied: "Yeah, I think… I feel like an even bigger responsibility. I don't know why. I'm going to have a wife."

Gogglebox airs on Fridays at 9pm on Channel 4.