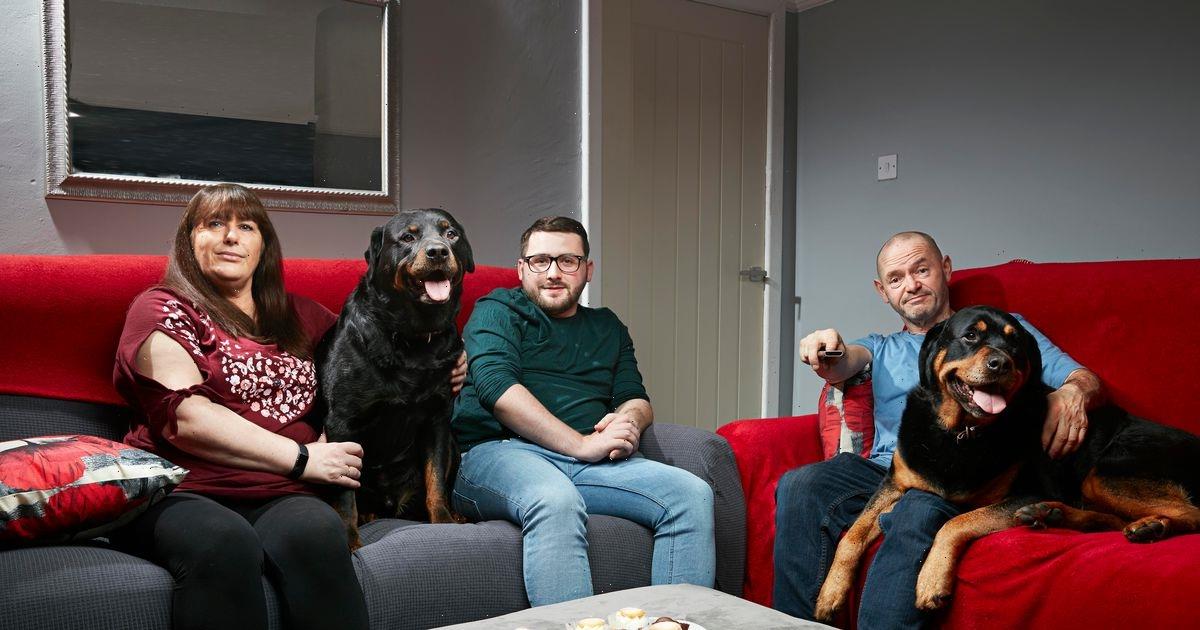 Gogglebox fans were left worrying their favourite family had quietly quit the show after they were missing on this week's first episode of the new series.

The Channel 4 show made a grand return on Friday (September 9), providing some light-hearted fun in a week that has been filled with big news, including the death of Queen Elizabeth II.

However while the likes of the Warner sisters, Jenny Newby and Lee Riley, and the Siddiquis all sat down in front of their screens, the Malone family was nowhere to be seen.

Fans noticed immediately that the Manchester family – who have been regulars since 2014 – was missing.

Usually, parents Tom and Julie appear with at least one of their children – usually Shaun and Vanessa, after their other son Tom Jr quit the show.

But fans were left asking: "Where are the Malones?" or: "Missed the Malones tonight!" after they didn't appear.

However the beloved family has put the quit rumours to rest as they shared a video on Instagram explaining their absence.

Tom Sr told their fans: "Here we are, on holiday. Jesus Christ it doesn't feel like one with all this lot, I can tell you that.

"We're in Florida so we're not there for the first couple of weeks of shows are we? Starting Friday. We're here obviously – as you can tell behind us it's the Menai Bridge. We're in Anglesey. It's a bit of a drive back but we'll do our best."

Julie then joked: "I thought it was Blackpool Tower."

"See you in a couple of weeks. Enjoy the show, it starts without us but we'll be back soon.

The couple's children Vanessa and Shaun were in the background of the video, and they all looked happy to be enjoying a holiday.

The family has been in Florida for Julie's birthday, with them sharing a handful of pictures from their fun trip.