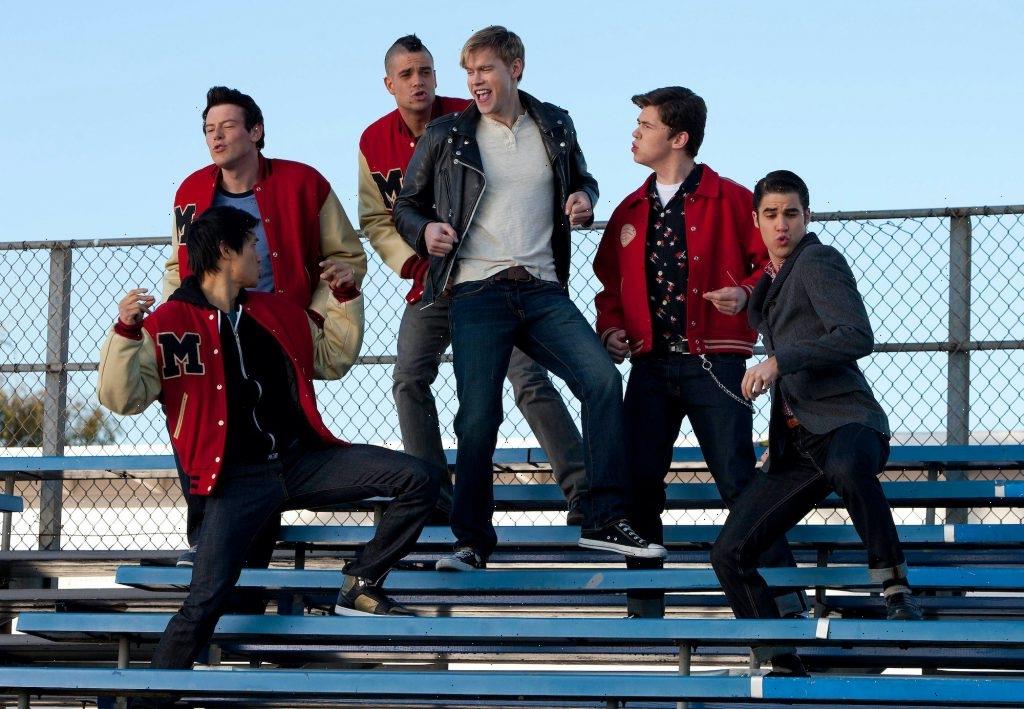 Music is an integral piece of some movies and TV shows, but using popular music can be costly. Whenever you use music in a show that is not original, you have to pay royalties to the writers and performers of the composition. In many cases, the more popular the song, the more the rights will cost.

Even if just a short clip of the song is used, the rights fee can be high — and in some cases too high. For a show like Glee, which was centered around music, having to use a lot of music can raise the budget significantly. And even with the show’s focus on music, the producers didn’t get every song they wanted for the series.

Glee was a musical comedy-drama series about the glee club at William McKinley High School that aired for six seasons on Fox from 2009-2015. Matthew Morrison starred as glee club director Will Schuester, who helped his students overcome obstacles in their lives while also helping them prepare for the regular concerts that the glee club performed.

With a plot about a high school glee club, Glee had to use a lot of contemporary music popular with high school students at the time, as well as classic songs. Some of the popular songs that got cleared for use on the show, according to The Hollywood Reporter, include Rihanna’s ‘Umbrella’ and Journey’s “Don’t Stop Believin’. Glee also used songs from the likes of Britney Spears, Madonna, and the Rolling Stones.

The fee for ‘Lose Yourself’ was too high

Glee didn’t always get to use the songs that producers sought out. Some artists’ catalogs were simply off-limits, with Kings of Leon being a famous example of a group that refused to license its music to the popular series.

Former Guns N’ Roses guitarist Slash likewise wouldn’t allow Glee to use the group’s music, calling the series “worse than Grease.” One song that Glee wanted to use but didn’t was Eminem’s 2002 tune “Lose Yourself” — but it wasn’t because Eminem refused to license it.

Show creator Ryan Murphy recalls that they tried to get the song, but “it was jaw-droppingly expensive” with a cost of “around $200,000.” Murphy says the show couldn’t pay the asking price because it would have put the episode “so over budget.”

You may be surprised to learn that one song would have put the episode over budget when you learn how much the budget was for the average Glee episode. According to The Hollywood Reporter, the show’s per-episode budget was between $3.2 million and $3.8 million, a 20% increase over the first season’s cost.

Why was the budget so high? Because there was a lot involved in producing an episode of the show. The crew worked 16-hour days to produce all the songs, with that work split between Los Angeles and Sweden. Every part of the production required Murphy to sign off on it.

Once the music track was produced, it would go to him for approval. Once Murphy gave the thumbs up, the song could be recorded, choreographed, rehearsed, and finally shot — with Murphy’s approval coming between each step in the process.

That’s a lot of work involving a lot of people, which adds up. Then you take into account the cost of the music royalties, cost of productions within a production, and that’s how you get into millions of dollars for each episode.