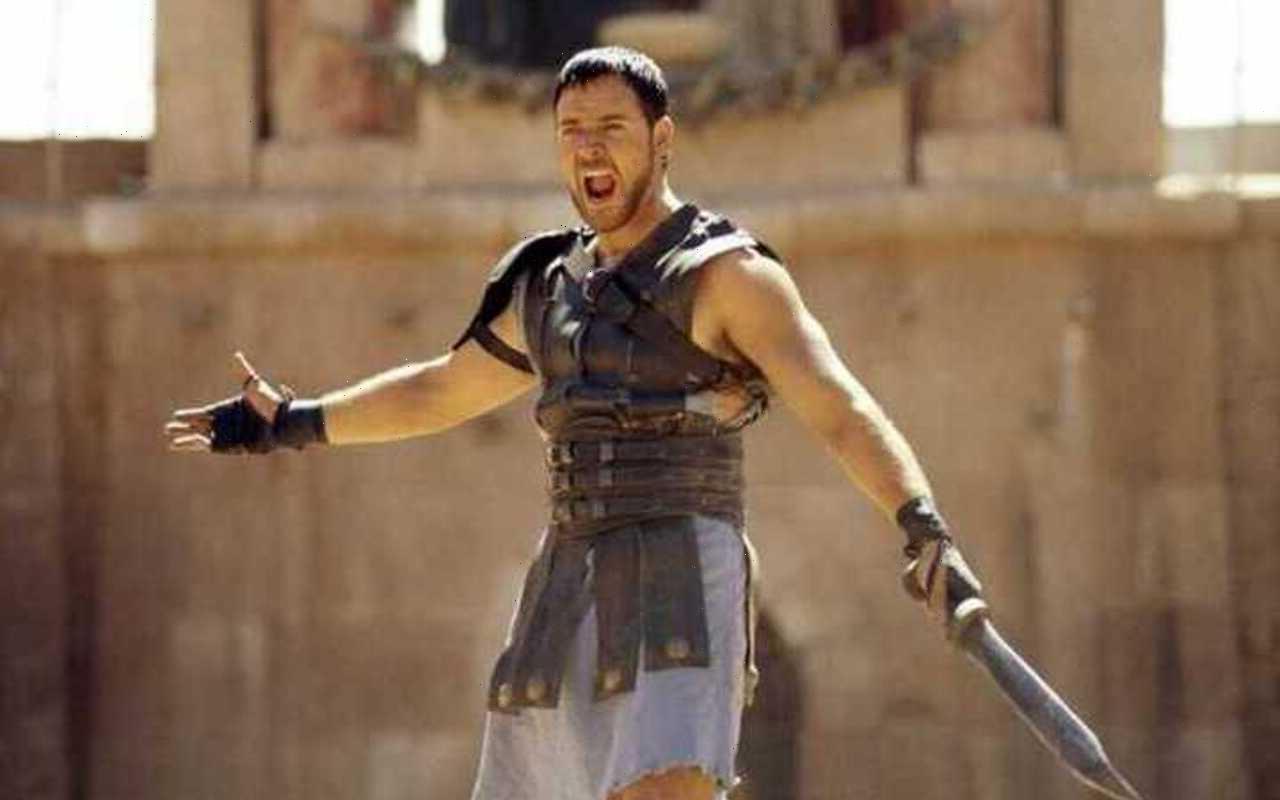 According to internet buzz, the development of the long-overdue ‘Gladiator 2’ has picked up with movie bosses starting search for the right actors to play main roles.

AceShowbiz -Sir Ridley Scott‘s planned “Gladiator” sequel is allegedly moving forward with casting. The moviemaker has been developing a follow-up to his 2000 epic which starred Russell Crowe as former Roman general Maximus seeking revenge after being forced into slavery and a new report from Puck News suggests movie bosses are now searching for the lead actors.

While Scott previously confirmed the script was finished, he was still trying to find time in his busy schedule to get the project going.

It was reported last month the new film will follow the story of Lucius – the nephew of Joaquin Phoenix‘s tyrant character Commodus who was saved by Maximus in the first film. Connie Nielsen – who played Lucius’ mother Lucilla – is said to be returning along with Djimon Hounsou who played Juba – a man kidnapped from his home by slave traders.

Speaking in 2021, Scott insisted the “Gladiator” sequel would be next on his list as soon as he finished work on “Napoleon” – which stars Phoenix as the French military commander Napoleon Bonaparte and is due for release on Apple TV Plus later this year.

Scott told Empire magazine, “I’m already having [the next] ‘Gladiator’ written now. So when I’ve done ‘Napoleon’, ‘Gladiator’ will be ready to go.”

The moviemaker previously confessed that prior to shooting the original movie, he didn’t actually do much research. He told The Independent, “People say, ‘What did you research for the Roman Empire?’ I said ‘Nothing.’ I looked at some pictures and thought, ‘Let this work.’ “

“The biggest investment I ever made in my career was to go to an extremely good art school. And that has fed me all my life. I never went to film school. And so I will look at a few pictures and I get transformation up here. And I work like that.”