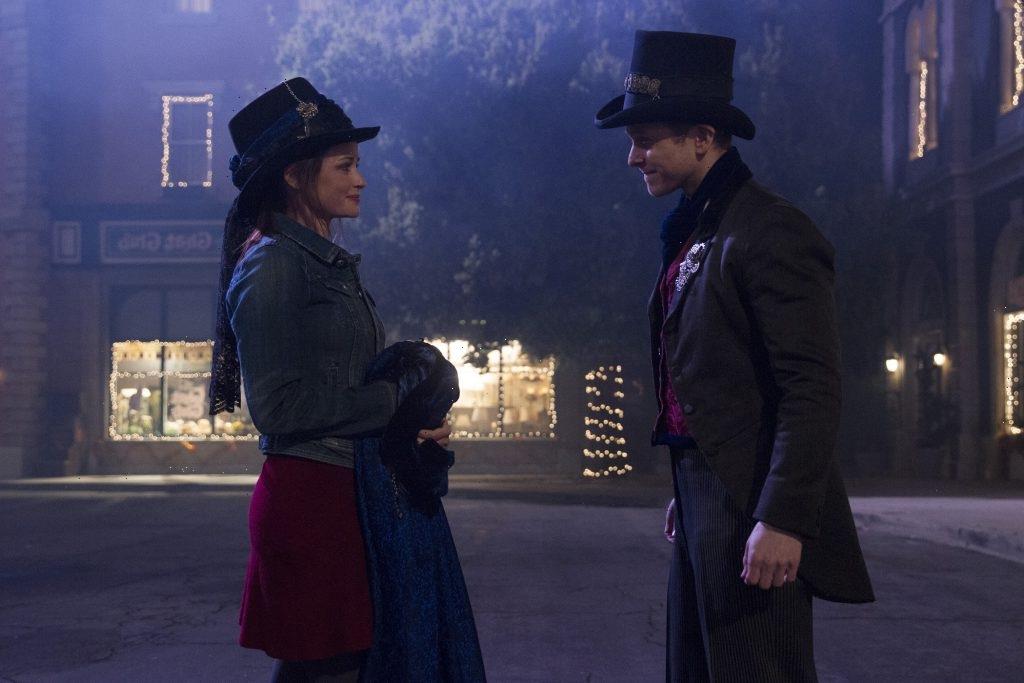 Rory Gilmore was an imperfect character, regardless of Lorelai Gilmore’s insistence that she was the “perfect” kid. Gilmore Girls fans have pointed out that Rory had some pretty toxic traits. She was entitled, a little selfish, and had a difficult time adapting to new situations. Rory was also a little bit of a liar. Stars Hollow’s golden child told many little fibs in seven seasons, but do you remember her three biggest lies?

Rory lied to Dean about her feelings for Jess

Rory’s first big lie came in season 2 of Gilmore Girls. Deeply involved with Dean Forrester, Rory was interested in Jess Mariano as soon as they met. The feelings were mutual, and Jess went out of his way to upset Dean and undermine his relationship with Rory. Rory did absolutely nothing to discourage it and acted equally threatened when Jess moved on with Sloane in season 3. Still, she lied to Dean about her feelings and Jess’s intentions.

Rory’s lie eventually blew up in her face when Dean broke up with her publicly in front of the entirety of Stars Hollow. The end of their relationship was ugly, but Rory didn’t take a second to mourn the loss of her first love. She started dating Jess immediately, proving that Dean was right about Jess all along.

Rory lied to Logan about how angry she was

Rory had no reason to lie to Logan Huntzberger, but she did so anyway. Logan and Rory’s relationship was a little more complicated than what she was used to. After their first breakup, Logan rebounded with several of his sister’s friends before realizing he was in love with Rory. Logan, somewhat understandably, didn’t bother to tell Rory about his mid-winter trysts. She only found out when one of Honor’s bridesmaids mentioned their hookup.

Rory wanted to continue dating Logan, but she never really got over the fact that he had slept with several girls while they were on a break. Regardless, she told him it was fine and then continued to punish him by withholding intimacy and disappearing without telling him where she was going. If Rory was so angry, she needed to say so or get over it.

Rory’s fan base can explain away the way she lied to Dean about Jess. It’s even plausible that Rory didn’t realize that she was still angry at Logan. What seems completely unforgivable is the way she lied to Lucy in season 7. Rory became fast friends with Lucy and Olivia during her final year at Yale. Lucy was kind, supportive, and incredibly welcoming to Rory. When Lucy revealed she was dating Marty, he acted strangely and pretended he had no idea who Rory was.

Inexplicably, Rory went with the lie and continued to act like she had no idea who Marty was for the duration of her friendship with Lucy. Logan ultimately told Lucy the truth, angering Rory in the process. Logan was right to do what he did, and Rory’s lie was incredibly unnecessary and frankly pretty cruel.