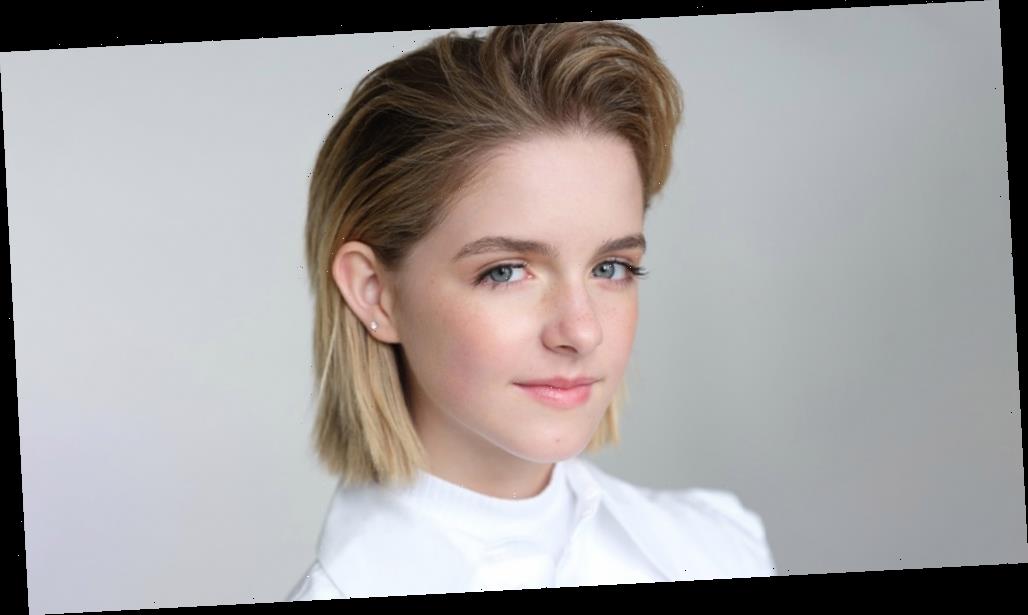 EXCLUSIVE: Mckenna Grace is set to star in the film Crater for Disney Plus with Kyle Patrick Alvarez on board to direct. The film will be overseen by Disney’s live-action team with hopes to shoot in the spring. Shawn Levy and Dan Levine will produce through their 21 Laps Entertainment banner.

Crater is described as a coming-of-age story in the vein of “Stand By Me,” set on a moon colony. After the death of his father, a boy growing up on a lunar mining colony takes a trip to explore a mysterious crater, along with his four best friends, prior to being permanently relocated to another planet. John Griffin penned the script.

Grace will play one of the best friends.

The film was originally set up at 20th Century with Levy circling the directing chair but after it moved to Disney Levy chose to focus on producing duties as the film gained momentum.

Grace has been busy since her star-making role opposite Chris Evans in the Searchlight pic Gifted. She can be seen next  is as a new addition to the upcoming season of Hulu’s Handmaid’s Tale, which premieres April 26th.  She follows that with Universal’s animated pic Spirit Untamed, which bows this May.