Women were seen grinding on the ex Celebrity Big Brother champ in the raunchy clip and Georgia, 23, failed to hide her sadness when she broke her silence online today. 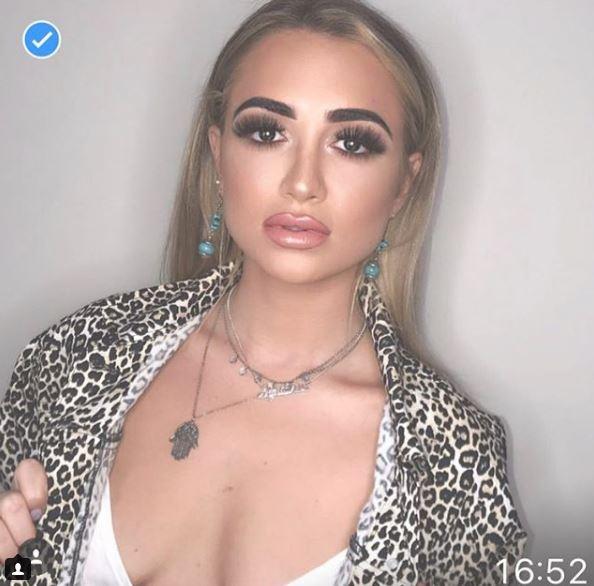 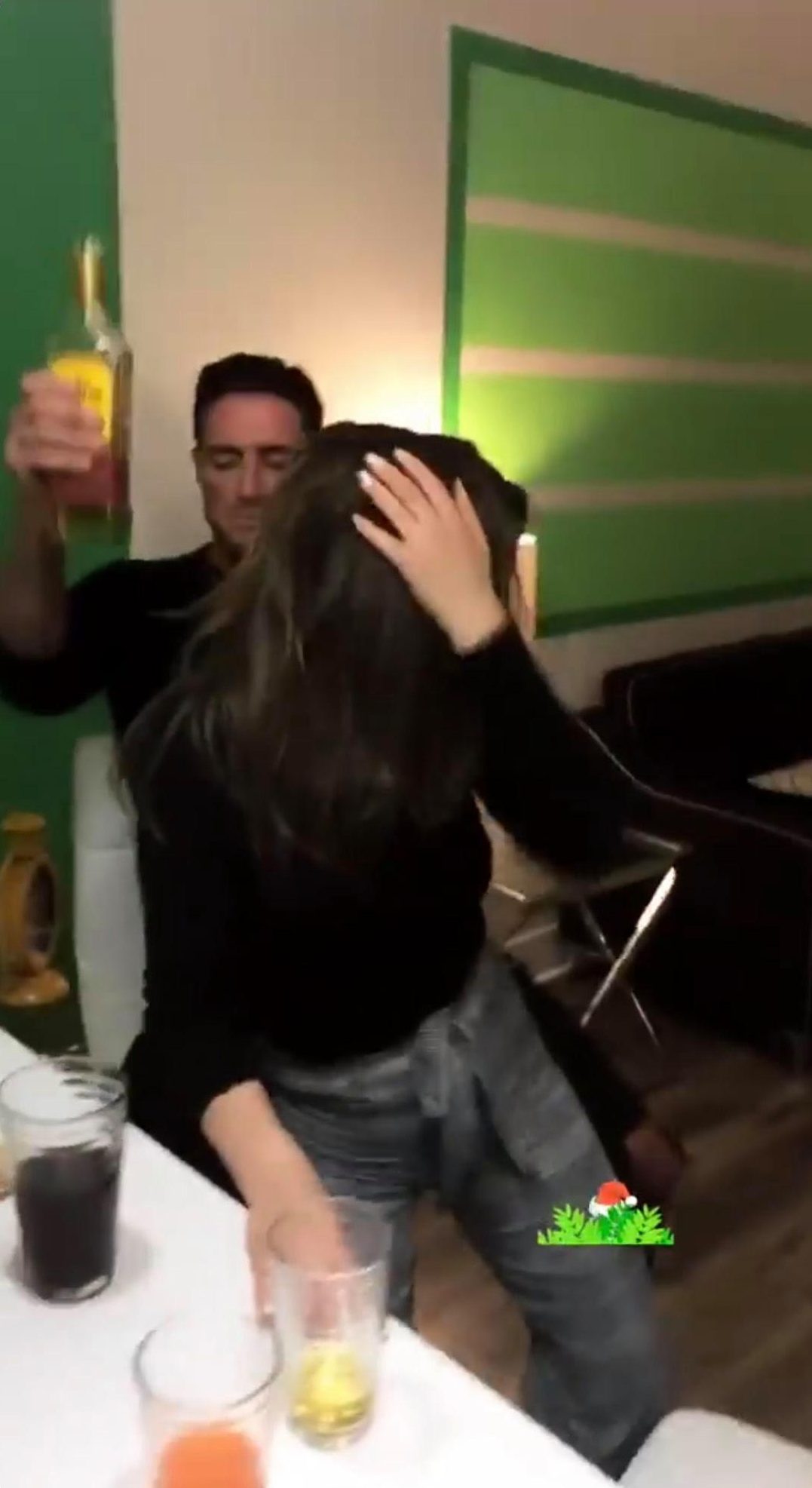 Bear, 28, invited two women back to his hotel room whilst on holiday in Los Angeles, after he dined in posh restaurant Nobu.

A brunette gyrated and winded on him in a raunchy lap dance, and in another clip she twerked at the camera.

A second busty brunette danced by a counter that was stacked with glasses of booze.

Meanwhile, his heartbroken girlfriend Georgia shared a photo to her 815,000 followers on Instagram, wearing a leopard print jacket, and said: "A leopard never changes its spots." 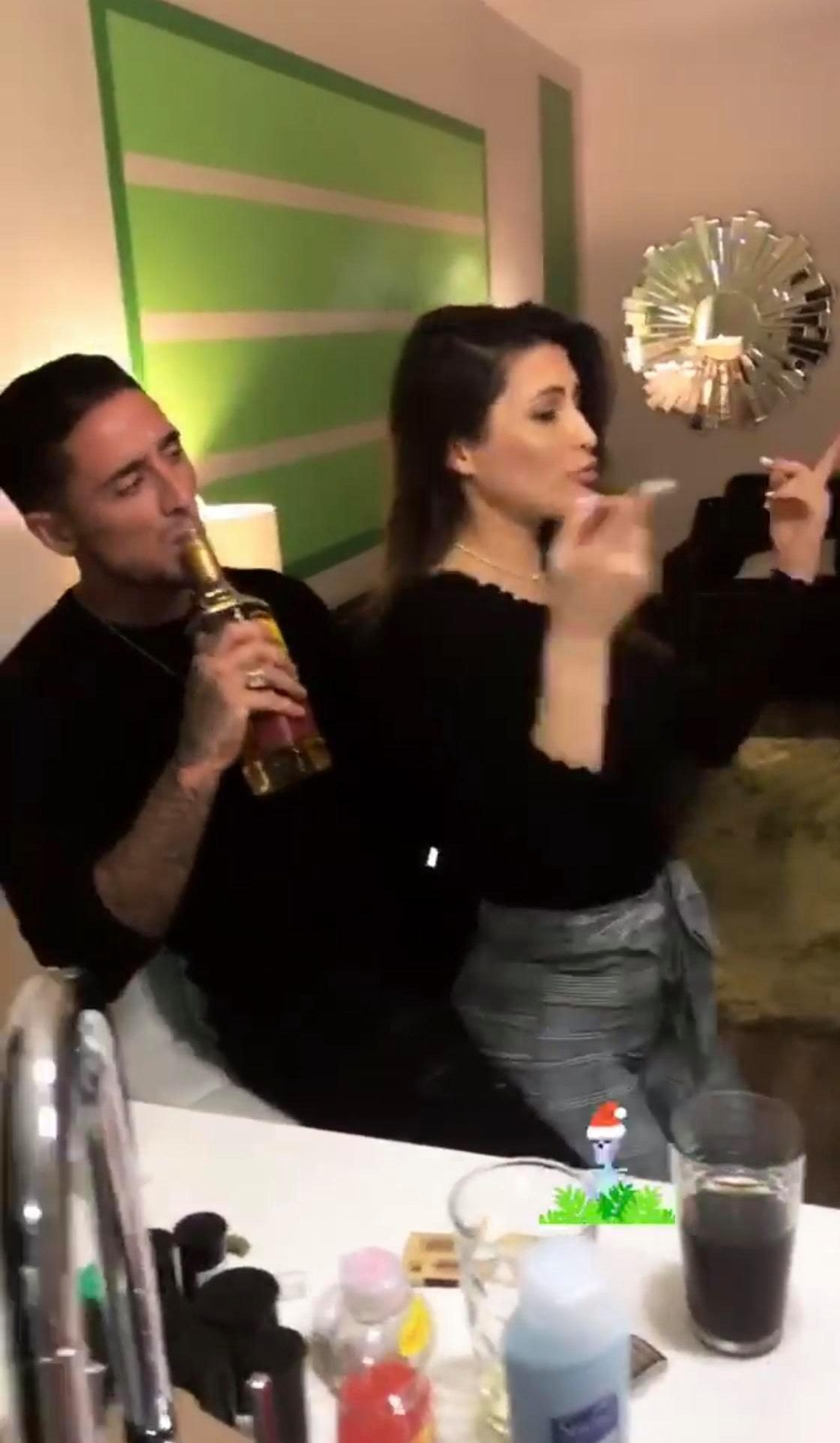 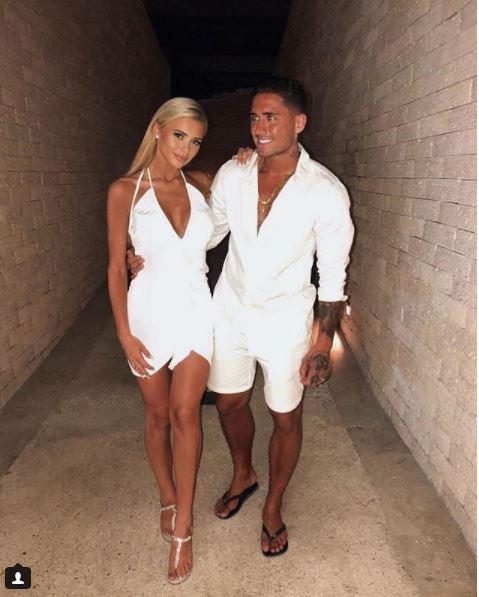 Bear cheated on his ex-girlfriend Ellie O’Donnell with Love Island’s Georgia — and The Sun revealed they became an item.

The love rat, 28, even dumped his model missus over FaceTime while in America.

He and ex Towie star Georgia, 23, are currently stateside filming for MTV show The Challenge where they hooked up. A source told the Sun: “It was quite recent. After that happened he finished with Ellie over FaceTime.

"Now he and Georgia are seeing each other. They're an item. Ellie is fuming.

“Filming for the show is supposed to be secret and they’re pretending like they’re still in the UK.” 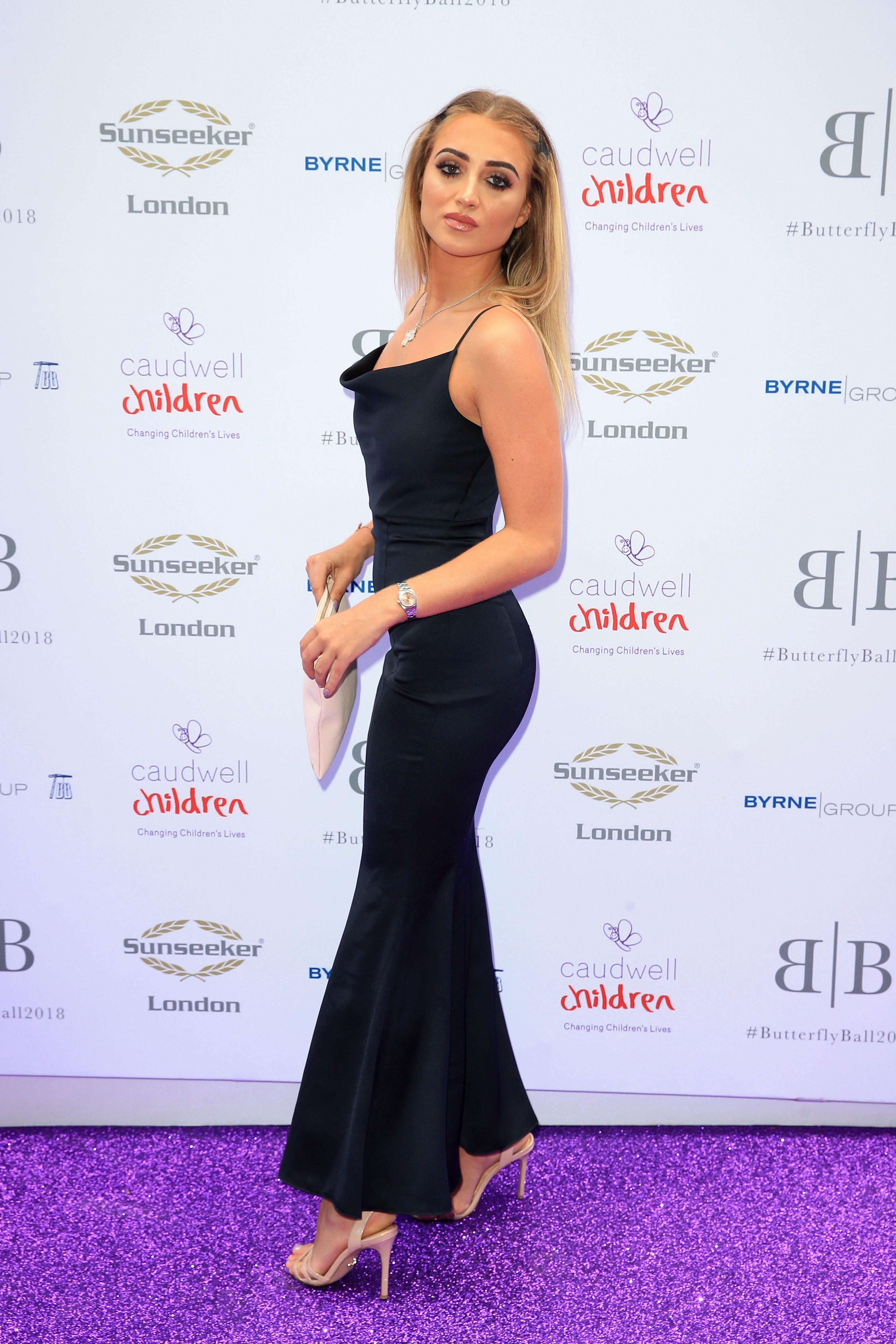 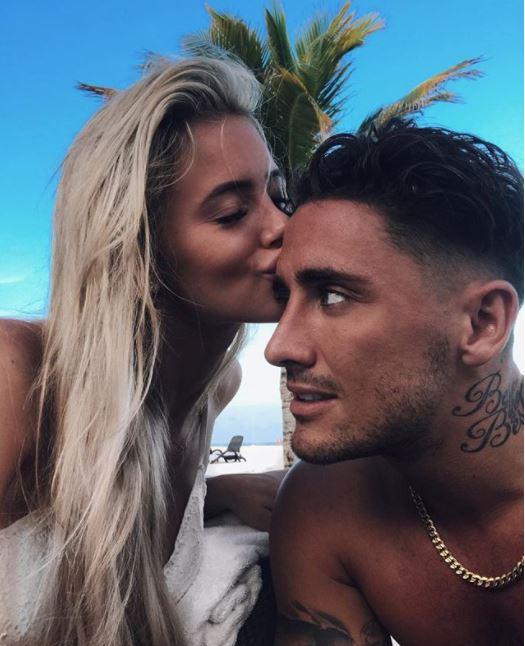 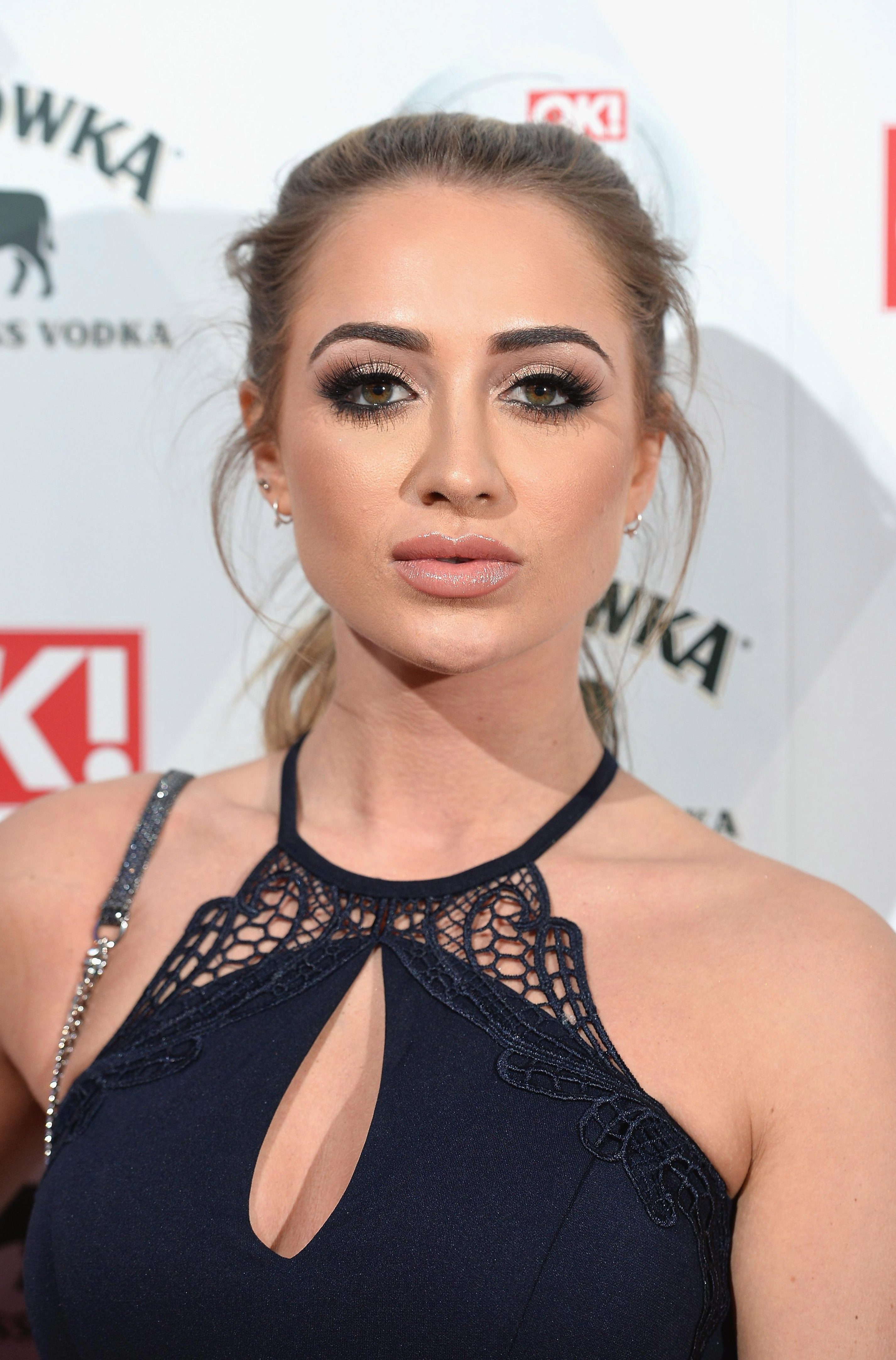 They added: “Most TV companies don’t want to work with Stephen because he’s so unreliable.

“He thinks dating Georgia, because she’s a bit of a name, will boost his career.”

In September he decided to give his romance with Ellie another go a week after announcing their split.

Earlier that month he had admitted they had broken up to focus on his career, having got together in April.

Ellie told the Sun: “Stephen Facetimed me when he was away filming for a show and told me that he’d been missing me.

"We did not speak about a break up at that point, however after that call & hearing rumours afterwards I felt that I no longer could have a serious relationship with someone who is renowned for having a big character on TV, in the environment he was living in and thought it best to finish our relationship.

"I ended things with Stephen two weeks ago, because our paths and careers are taking us two different directions.

"Stephen and I are still friends and I wish him all the best in his career."

Stephen first hit TV screens in 2011 appearing on Shipwrecked: The Island before going on Ex On The Beach where he met and started dating Geordie Shore’s Vicky Pattison.

She has previously said of him: "He's literally been the most vile, horrendous, snaky, conniving and manipulative person I have ever met.

"I'm truly shocked that I've allowed myself to get so taken in – but there you go. Love is blind, or in my case, blind, deaf, stupid." 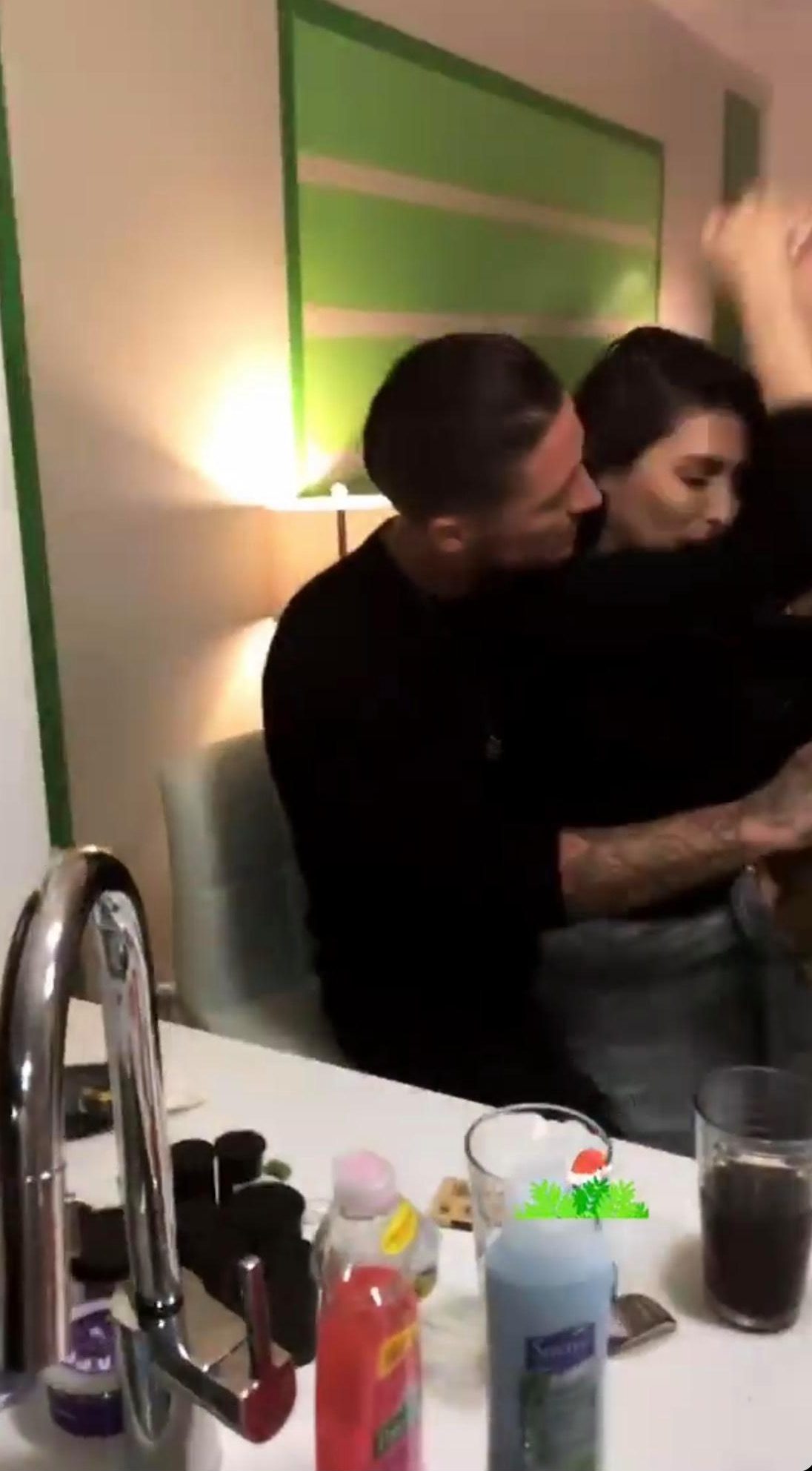 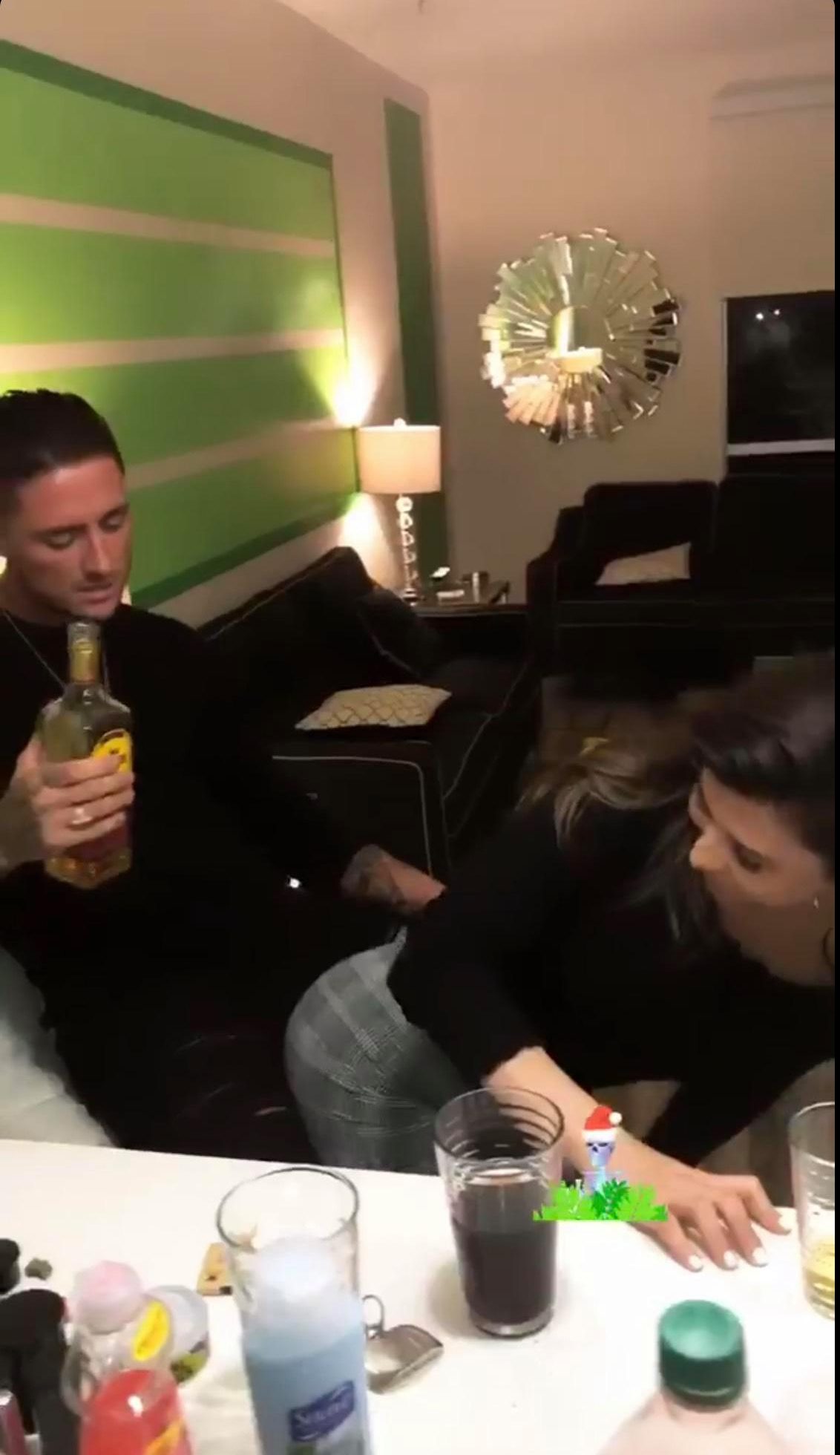 It was then claimed he cracked on with other women and cheated on her with fellow housemate Chloe Khan.

Another ex, Jemma Lucy, claimed he had cheated on her in an explosive Twitter rant.

She wrote: “Bear can do what he wants, he's single. 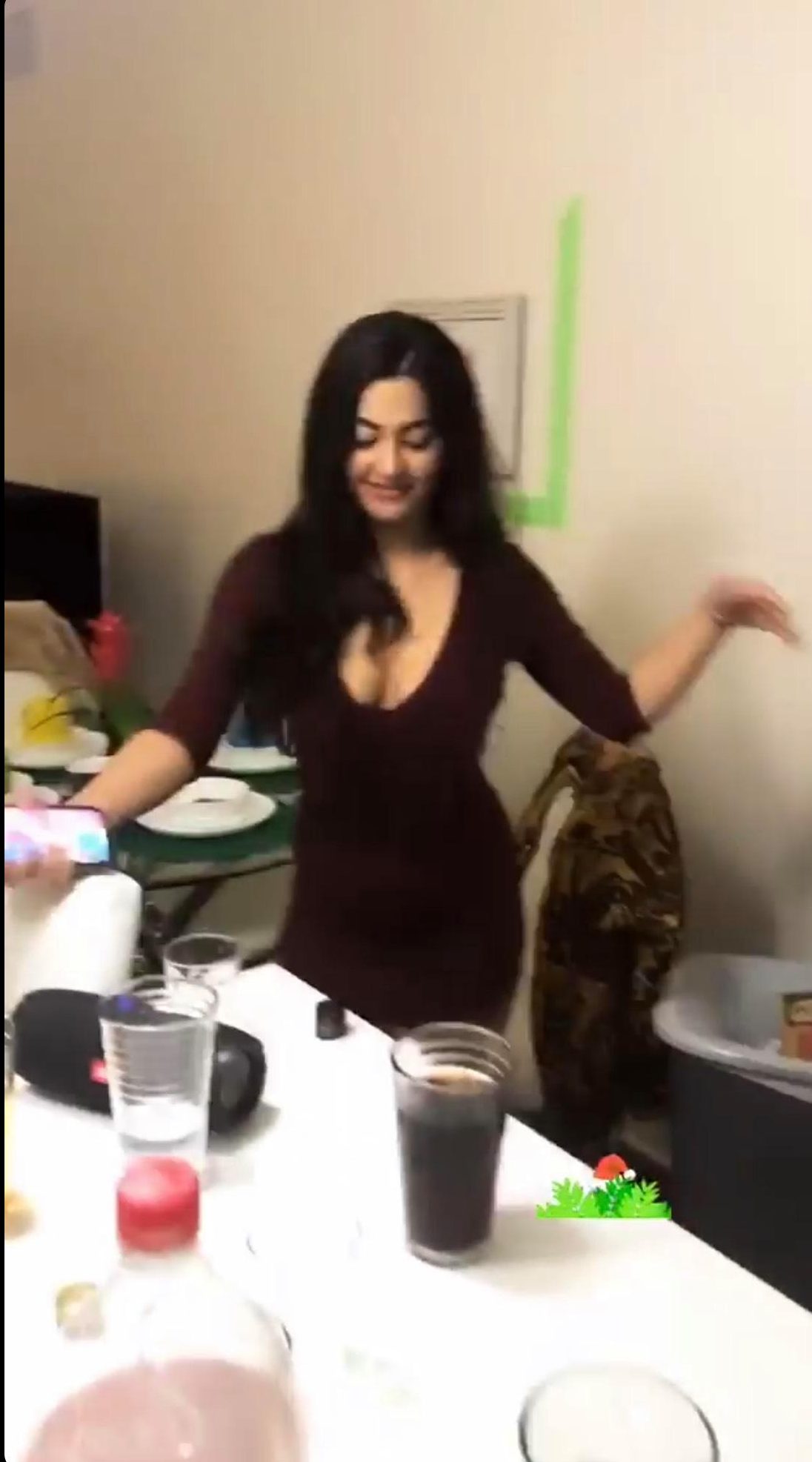 “I f***ed him off weeks ago as I caught him cheating."

While appearing on Celebs Go Dating in 2017, it was revealed he had been dating another Geordie Shore star – Charlotte Crosby.