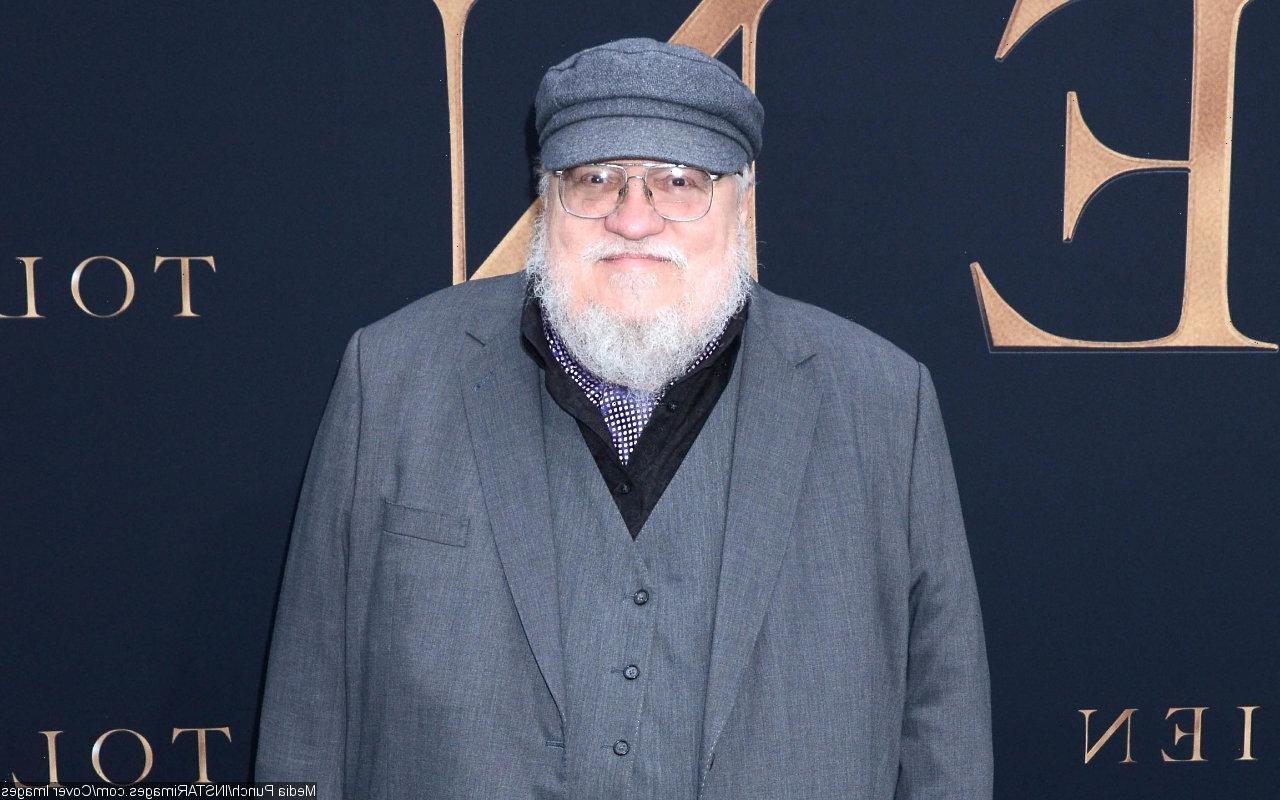 The creator of the hit HBO series makes the revelation on his blog, insinuating that it’s the effect of the ongoing turbulence resulting from Warners Bros.’ merger with Discovery Media.

AceShowbiz -Fans will seemingly see less of “Game of Thrones” spin-off series in the future. Author George R. R. Martin revealed in his blog that a couple of potential spin-offs of the megahit medieval series have been “shelved” due to “all the changes at HBO Max.”

“A couple have been shelved,” the 74-year-old novelist wrote on his official blog on Wednesday, December 28. He added, “but I would not agree that they are dead. You can take something off the shelf as easily as you can put it on the shelf.”

Fans shouldn’t be too upset because Martin noted that some other projects are still in development. “Some of those are moving faster than others, as is always the case with development,” he assured. “None have been greenlit yet, though we are hoping…maybe soon.”

Martin went on to say, “All the changes at HBO Max have impacted us, certainly.” He most likely referred to the ongoing turbulence resulting from Warners Bros.’ merger with Discovery Media to create Warner Bros. Discovery. The company is making bold moves as it combines the streaming catalogues of discovery+ HBO Max.

It was previously reported that HBO is working on plenty ideas to bring out more stories from “Game of Thrones”-universe. Among them is a spin-off that is set to center on Kit Harington‘s character Jon Snow. Another project is “Tales of Dunk and Egg” series centered on Ser Duncan the Tall (Dunk) and Aegon V Targaryen (Egg).

The planned spin-offs also include “The Sea Snake” (formerly titled “Nine Voyages”) series which will center on Corlys Velaryon, and “10,000 Ships” that is set to follow Princess Nymeria, an ancestor of House Martell. HBO is also reportedly working on three animated series, one of which is titled “The Golden Empire”. It will be set in the region of Yi Ti, Martin’s version of Imperial China.

Martin didn’t specify which projects had been shelved. Meanwhile, representatives for Martin and HBO/HBO Max have yet to comment on the matter.