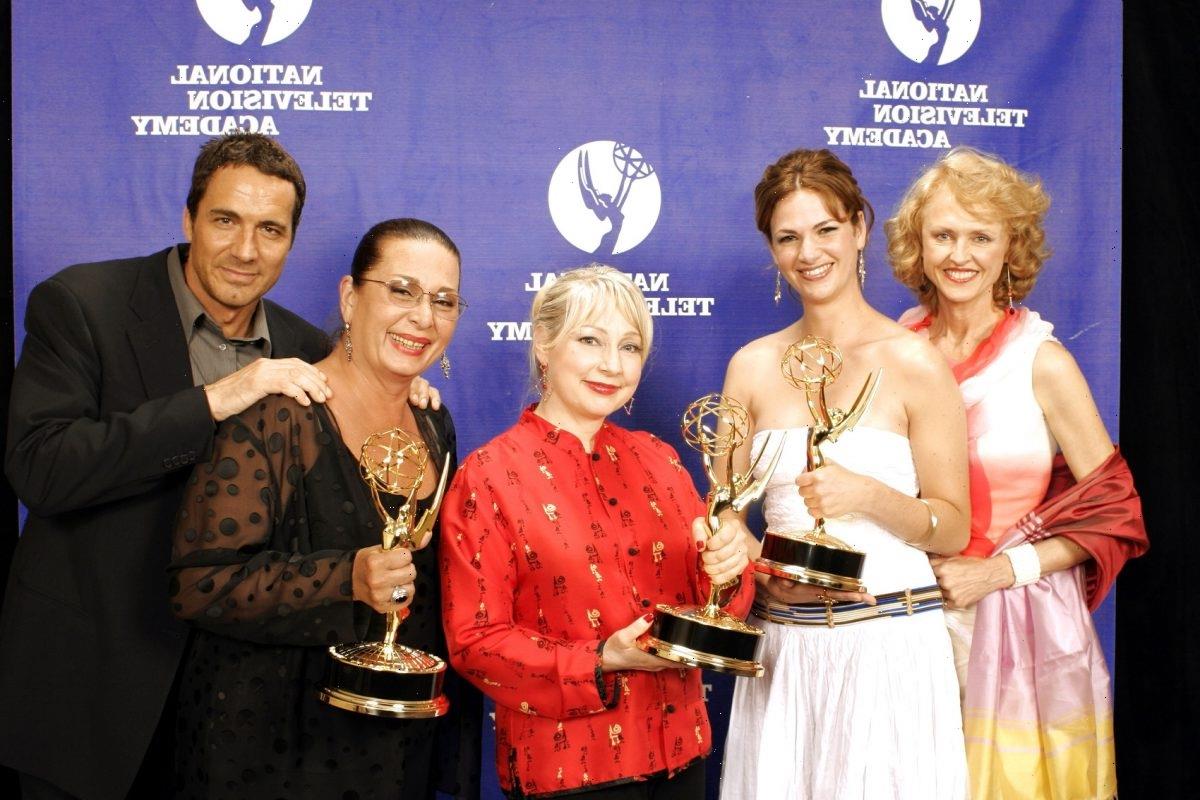 General Hospital fans have a bit of a treat coming their way courtesy of Apple+. Fans of the hit ABC show can see some of their favorite stars on the popular streaming service. The same thing can be said, really, for fans of all soap operas. From Days of Our Lives to The Bold and the Beautiful, all your favorite stars can now be seen on the streaming network. That’s thanks to the new deal they made with the production company that launched reboots of All My Children and One Life to Live.

A bit of a back story

The Prospect Park production company was formed by three former television executives all the way back in 2008. One of their best-known hits was the USA Network series, Royal Pains. But they also had some success in the music industry. Prospect Park also has a record label of the same name, which currently handles the careers of Azaelia Banks, Five Finger Death Punch, and Korn.

In 2013, the Prospect Park production company launched The Online Network. As you might imagine, this was a revolutionary idea at the time. The Online Network was the home of reboots of classic soap operas. Specifically, they handled the reboot of All My Children and One Life to Live.

These reboots would star some of the current soap opera stars you know and love today. For example, according to the Los Angeles Times, there was a legal “kerfuffle” (the word they used) when they tried to recruit Michael Easton from General Hospital. Easton, who previously starred on One Life to Live, was told by the production company to “make himself available” for the reboots.

Which ‘General Hospital’ stars can you see?

That aforementioned battle with Easton was part of a larger lawsuit with General Hospital‘s parent network, ABC. According to Deadline, Prospect Park filed a $25 million lawsuit against the network back in 2013. In the lawsuit, they alleged that the example of Easton was just another way of ABC failing to honor their licensing agreement. The legal battle ended ignobly for the production company. Ultimately, in 2016, the rights to All My Children and One Life to Live reverted back to ABC.

Kim Delaney was one of the other stars on General Hospital that starred in the reboot. She played Jackie Templeton on the show. But The Bold and the Beautiful fans know that Thorsten Kaye, who plays Ridge on the show, was also on the All My Children reboot, reprising his role of Zach. Additionally, Robert Scott Wilson, who is currently starring on Days of Our Lives, was also on All My Children as Pete.

Soap Opera Digest confirms that Apple+ is currently carrying the two reboots of All My Children and One Life to Live. Obviously, it’s an idea whose time has finally come.

What’s going on with the current ‘All My Children’ reboot?

According to Soap Opera Network, the current All My Children reboot, Pine Valley, is still in development despite no new news coming from the production company since February 2021. It’s unclear if there are some General Hospital stars will be on the show. But we will keep you posted with any developments.