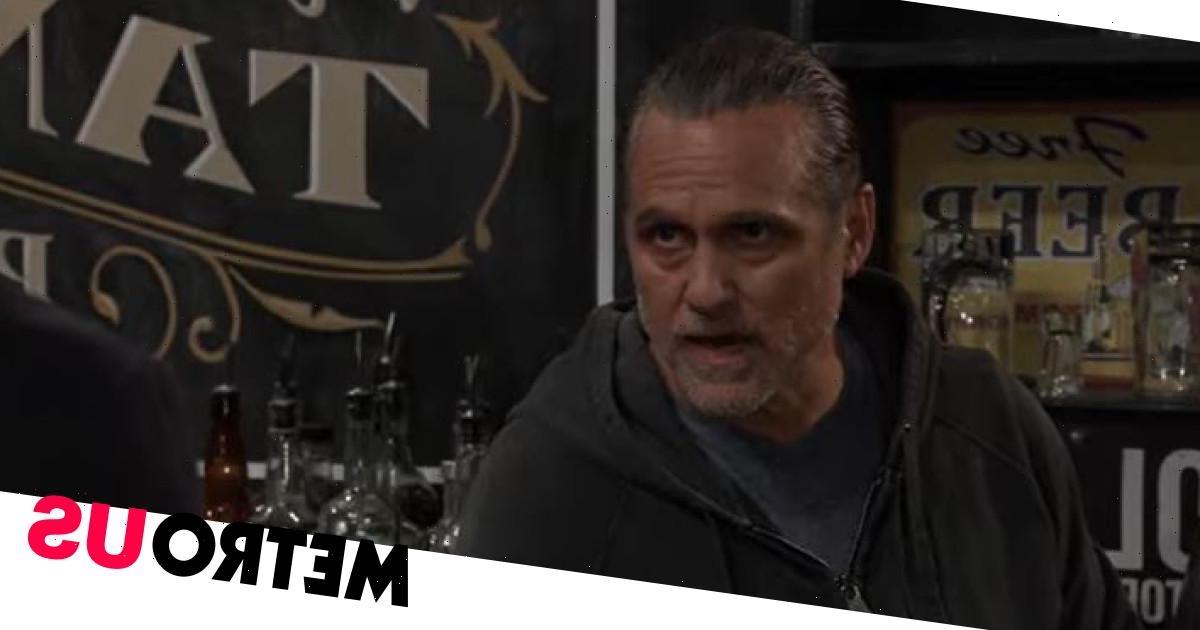 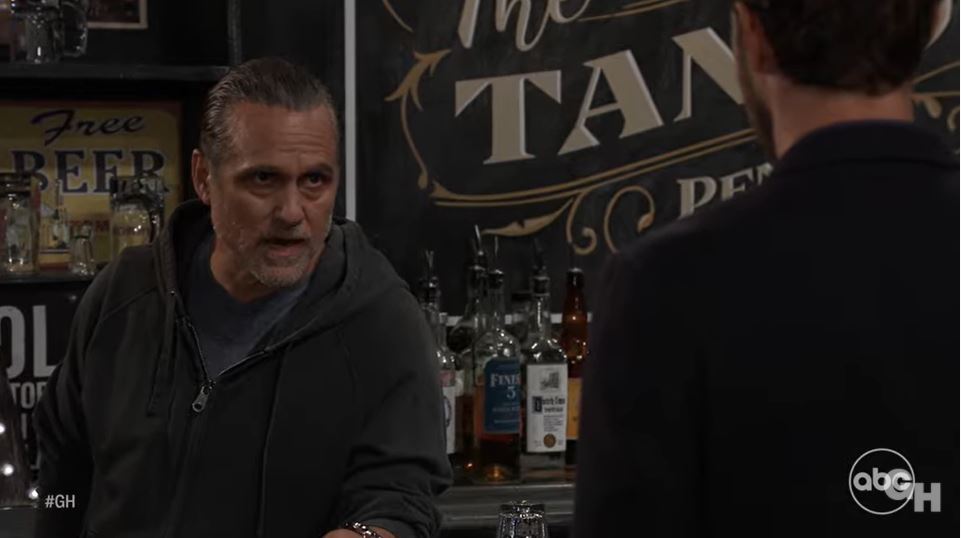 General Hospital stars might be having a war of words offscreen amid conflicting feelings about vaccine mandates, but fans can focus on the on-screen drama instead this week.

Monday’s episode sees Nina and Obrecht work together to tie up a few loose ends and Anna gives Dante the file on Drew’s plane crash.

Meanwhile, Jordan warns Jason that Cyrus could be planning something sinister, Lucy and Sasha deal with Gladys’ demands and Brook Lynn arranges for Maxie to spend time with baby Bailey.

On Tuesday, Carly speculates that Cyrus has partnered with one of the Five Families and Trina helps Josslyn cook a surprise dinner for Jax.

Elsewhere, Nina and Sonny decide to have their first official date, Jordan decides to work with Shawn to uncover the truth about Hayden’s shooter, and as their camping trip unfolds, Finn and Elizabeth grow closer.

Wednesday’s episode sees Britt rattled to learn that Obrecht is missing and Gladys manipulates a situation to her advantage.

Meanwhile, Carly looks to Brando for help, Nina and Sonny’s romantic dinner heats up and Josslyn and Jax enjoy father/daughter time over a dinner of special dishes.

On Thursday, Jordan and Anna discuss a mysterious case and Britt worries about a patient.

Elsewhere, Ava has an emotional conversation with Trina, Jax looks to Alexis for advice, and Spencer and Nikolas have a rocky encounter.

The week ends with Jax questioning Ava about Nina’s romantic life and Sam loops Curtis in on her findings.