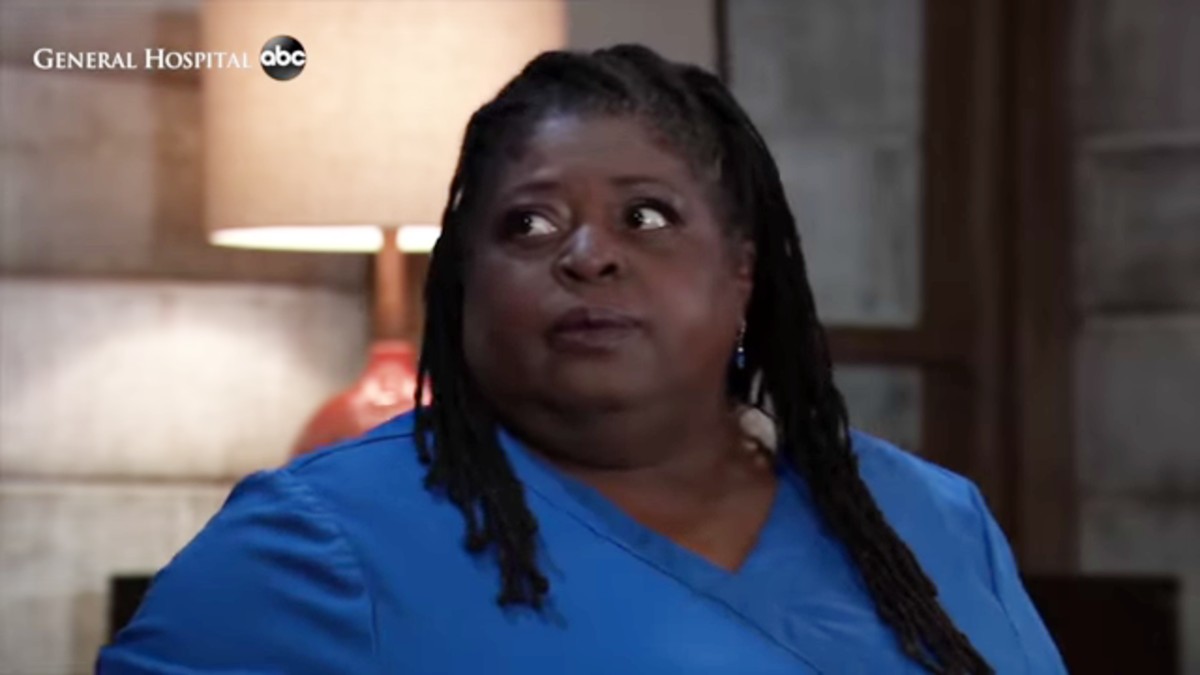 General Hospital spoilers for next week’s episode of the ABC soap promise there is plenty to be seen.

As things decline for one beloved Port Charles resident, others are being faced with changes and heartache.

After a big hurrah at the stables, Mike (Max Gail) is continuing to decline. Sonny (Maurice Benard) wants to spend as much time with him as possible in the coming days as he realizes what is ahead.

Joss (Eden McCoy) will spend some time with Mike at the end of next week after another big dip in his condition. She never fails to bring a smile to his face, but will he react the same as he has in the past?

Last month, it was confirmed that Britt (Kelly Thiebaud) would be headed back to Port Charles. She has a lot to offer General Hospital, especially where her family is concerned.

On Friday, she will arrive at General Hospital. Her stint is expected to be longer than it has been in the past, though the details surrounding her storyline still remain a mystery. Speculation is that she will be placed in a higher role a the hospital, thanks to Cyrus (Jeff Kober).

With Robert (Tristan Scorpio) and Spinelli (Bradford Anderson) on to Peter (Wes Ramsey) and his involvement in Jason’s (Steve Burton) kidnapping, they now have evidence to prove Liesl (Kathleen Gati) was not the culprit.

They both know he is bad news, and with a baby on the way for him and Maxie (Kirsten Storms), they need to move fast.

Will Britt return to help them and get Liesl back from the WSB custody?

TODAY ON #GH… Mike enjoys a day at the racetrack. Plus, Robert tells Anna how he really feels and Michael has another proposal for Willow. Don't miss it! #GeneralHospital

TODAY ON #GH… Mike enjoys a day at the racetrack. Plus, Robert tells Anna how he really feels and Michael has another proposal for Willow. Don’t miss it! #GeneralHospital

Now that he is the head of the hospital, Cyrus is ready to make some changes. It didn’t take long for him to sink his teeth into Port Charles.

Jordan (Briana Nicole Henry) wants answers from him about what happened. Speculation is that Neil (Joe Flanigan) died because of drugs that Cyrus brought into town.

This would make sense based on Alexis (Nancy Lee Grahn) being shocked and Sam (Kelly Monaco) thinking that she is somewhat to blame.

Epiphany (Sonya Eddy) is getting nervous as she sees the way things around her are changing. Cyrus wants it his way, and with the power he currently has, that is troubling. He already fired Monica (Leslie Charleson) and Bobbie (Jacklyn Zeman), so there is no telling what he will do next.

Could this be the beginning of the end for General Hospital?

Remember, Monday is Labor Day. There will not be a new episode until Tuesday. On Monday, an encore presentation from April 14, 2020, will air.