Many have speculated if the daytime soaps could run out of episodes amid the coronavirus pandemic, including General Hospital. ABC announced a decision that may be able to keep the show on the air with new episodes unless the outbreak lasts longer than expected. 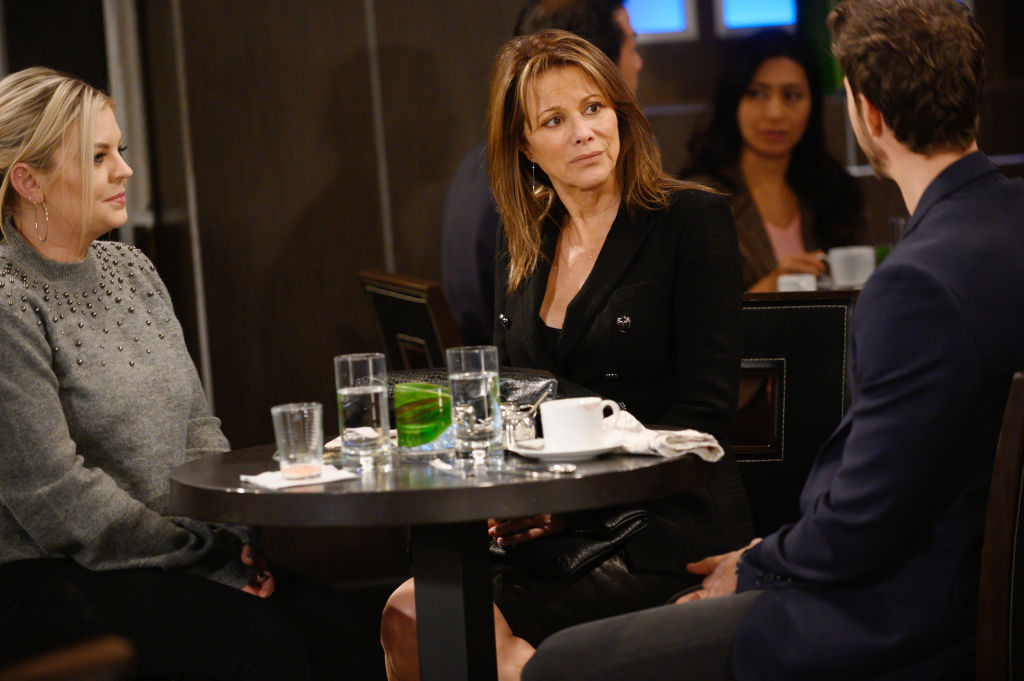 In order to stretch out new episodes during the pandemic, General Hospital will not broadcast new episodes on Fridays. Instead of new episodes, the show will air special flashback episodes.

Each Friday, a different General Hospital star will introduce the flashback episode.

The first flashback re-airing will be the 56th anniversary episode, which will re-air on April 3.

When could new episodes return?

For now, this new schedule is only set to last through May 22. Longtime star Nancy Lee Grahn, who plays Alexis Davis aka Natasha Cassadine on the show, already said that she believed that the show had enough episodes already taped in order to air into May.

Grahn hosts a new web series for the quarantine era, titled Soaps In Quarantine. The series, which lives on YouTube, had actors from all over the soap world as guest stars.

On the second episode, Grahn and her co-host, Kaore Bonell, had on General Hospital star Maurice Benard, as well as former General Hospital star and current The Bold and the Beautiful star, Scott Clifton. When talking about how long the show could last with new episodes, Grahn said, “I think we’re good until May 21 or something.”

When joking about writing scenes for the soap over a Zoom video conference, the actress said, “I’m sure this is gonna go over really big. Because I know that Frank [Valentini, General Hospital showrunner] loves my suggestions and listens to everything I say. Not!”