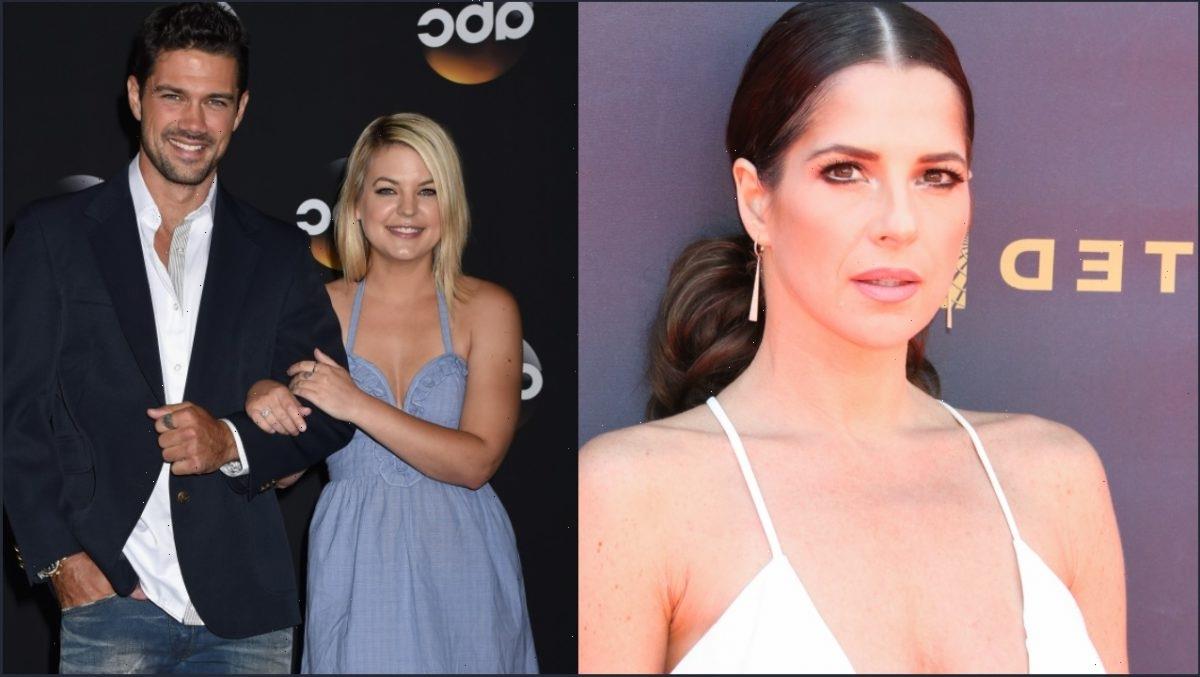 This week’s General Hospital odds and ends news roundup focuses on Kelly Monaco. Monaco, who plays Sam McCall on the show, explained why she periodically leaves Instagram. Plus, fans are outraged when a repeat episode of the show is aired instead of a new one. And Ryan Paevey shares an update on Mental Health Day.

‘General Hospital’ fans are outraged when a repeat episode got shown

The reason, according to the outlet, was due to “breaking news” coverage.

Fans were outraged at the announcement. They couldn’t understand what “breaking news” was so important. Many fans reported that they had no “breaking news” in their area. Other fans recommended that the show air episodes at 3:00 p.m., instead of 2:00 p.m.

Other fans believed that this was a sign that General Hospital was getting canceled. But the show went back on the air the next day, without any explanation. Thus far, no one at ABC has explained what went on.

Meanwhile, General Hospital star Kelly Monaco took to Instagram to explain why she periodically goes “dark” on the social media site. Monaco, whose character is currently getting a “ship” of her own, doesn’t like posting on social media unless she absolutely has to.

The reason, she says, has to do with online trolls. “I dip out on Instagram because people are rude bullies,” she said, “and feel the need to put people down. It’s gotten way out of control.”

This isn’t the first time Monaco has shared her concerns about online trolls. In a since-deleted post, Monaco previously took straight aim at her “haters” whom, she said, had “hate in their hearts.”

Speaking of Instagram, former General Hospital star Ryan Paevey took to Instagram on Oct. 11 to share a belated Mental Health Day post. The actor posted a video of himself engaging in rock-climbing in Los Angeles on that day. And in the post, he explained that he was in a bit of a “funk” before posting the video.

“Consider this my belated Mental Health Day post,” Paevey wrote. “It’s OK to feel not OK, so find those things and those people that help keep the dark at bay. We’re gonna be fine.”

Yes, Nathan. We’re all going to be fine.