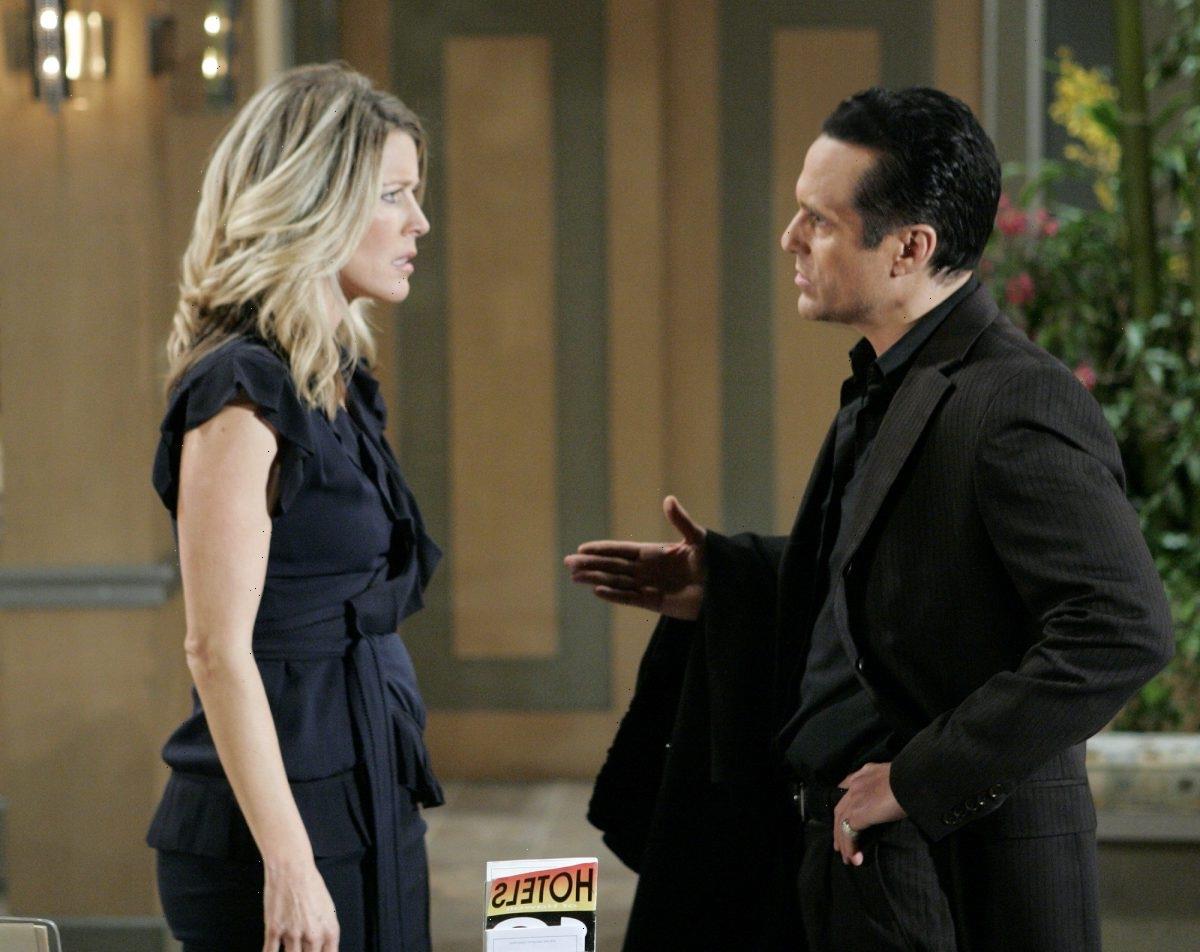 General Hospital has been turning up the heat as of late. One of the biggest stories revolves around the not-quite-dead Sonny and the two women who have feelings for him. But as Carly’s feelings for Sonny continue to smolder, it will cause more problems than she realizes.

[Spoiler alert: Potential spoilers for upcoming episodes of General Hospital are up ahead.]

On ‘General Hospital,’ Carly is preparing for her wedding to Jason

Recent General Hospital episodes have been showing Carly getting ready for her wedding to Jason. Does she “love” Jason? Sure. That’s her best friend. But is she in love with Jason? Well, she says she is — but there’s the issue of Sonny, who she thinks is dead, but isn’t really dead.

And according to Soaps @ SheKnows, Jason is starting to get the hint that things with his beloved aren’t what she claims they are.

“Jason tells Carly that this wedding can’t be a quickie courthouse one, it must look real and be public. Carly points out that this will mean what he has with Britt is over. Jason hates that he hurt Britt, but they have to do this and he believes it will all work out for them,” they wrote.

But her feelings for Sonny just won’t die

Previous General Hospital spoilers revealed that Nina — who has been carrying on with Sonny as “Mike” — is starting to really develop deep feelings for her new man.

But there are problems all around. Nina’s already keeping the secret of Maxie’s baby. And as she gets more and more confused about feelings for Sonny, she lets more and more people know about his existence. From Aunt Obrecht to, now, Peter — and possibly Maxie! — the truth about Sonny/Mike is coming out.

Eventually, it’s going to get back to Carly, right?

What will she do when she finds out he’s still alive?

So, what will happen on General Hospital when Carly discovers Sonny is still alive?

SoapHub speculates that the not-dead Peter (!) will spill the beans about Sonny’s existence. When word gets back to Carly, it will throw her relationship with Jason into turmoil. And this is to say nothing about the fallout that Nina will experience when it finally all comes out. On the other hand, Nina may just start spilling secrets of her own to settle the score.

This is all just speculation, of course. So, we’ll have to tune in to upcoming episodes of General Hospital to find out if this, indeed, does happen.