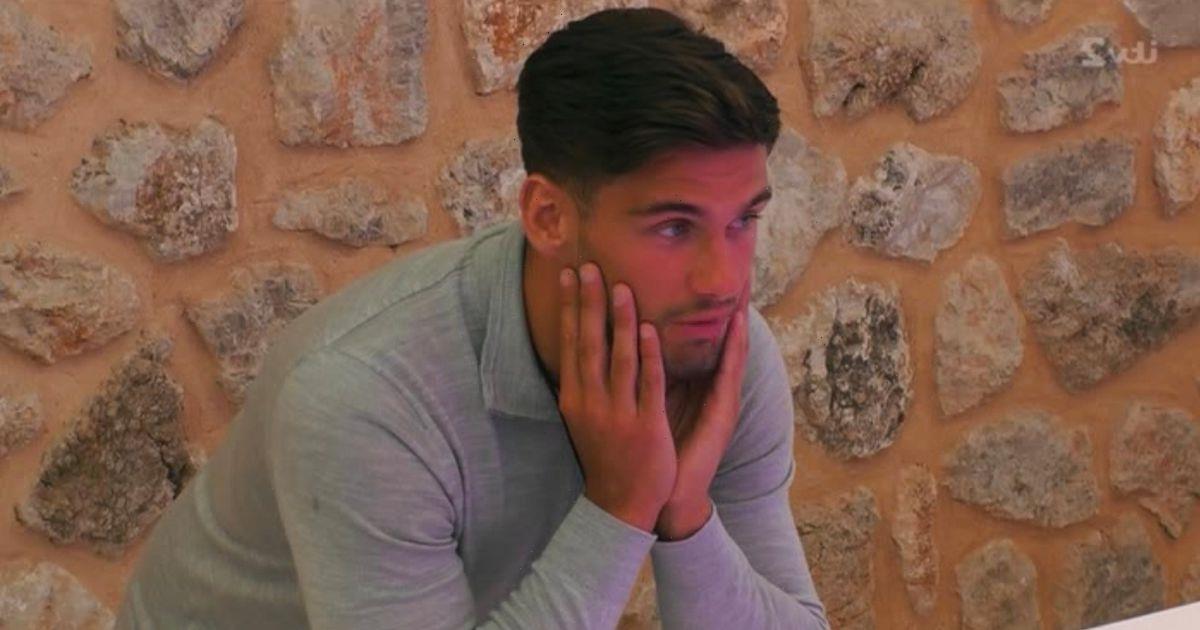 Gemma Owen's ex Jacques joined the villa as a bombshell on Sunday – but the real bombshell was that he was actually Gemma's ex boyfriend from before the series.

While Jacques' relationship with Gemma has been a major talking point during his time on the show, another thing which has caught the eye of the many loyal viewers of the show is his name.

Taking to Reddit, fans couldn't help but spot a small blunder as one user stated that the rugby star was "saying his own name wrong". Do you have a story about one of this year's Love Island stars? Contact us at [email protected]

It followed after one user stated that they were not the biggest fan of the name Jacques, but another fan stated: "It's a French name and the S is supposed to be silent… he's saying his own name wrong lol."

Another added: "That's what I thought! I don't even know French but I was thinking that's not really how you'd say that lol."

A third joked: "Until I saw it on screen I thought it was 'Jax'…" Jacques may be "getting his name wrong" according to some viewers, but it's not only him who has had a name mishap in the villa, with Gemma Owen mistakenly calling her new beau by her ex's name.

In an incredibly awkward encounter between Gemma, Jacques and Luca Bish, Luca was giving Gemma a massage which prompted her to say "Jacques stop," resulting in a disagreement between the pair.

Luca and Gemma coupled up on Friday's recoupling, but a spanner was thrown in the works when ex Jacques entered the villa moments later. Despite her history with Jacques, Gemma has reaffirmed that she has no intentions of rekindling the romance – leaving Jacques to get to know other girls in the villa.

He's now coupled up with Paige Thorne after choosing between the stunning paramedic and Afia Tonkmor in the first dumping of the series.

But with the exes in the villa and their bond still seeming strong, will their new couples come to fruition, or could an old flame spark one again?

Want all the last villa gossip straight to your inbox? Sign up for our daily Love Island newsletter HERE