GEMMA Collins has opened up about the traumatic moment her baby "died in front" of her.

The 39 year old suffered a miscarriage at four and a half months pregnant in 2012 and gave birth on her landing at home before heading straight to the National Television Awards. 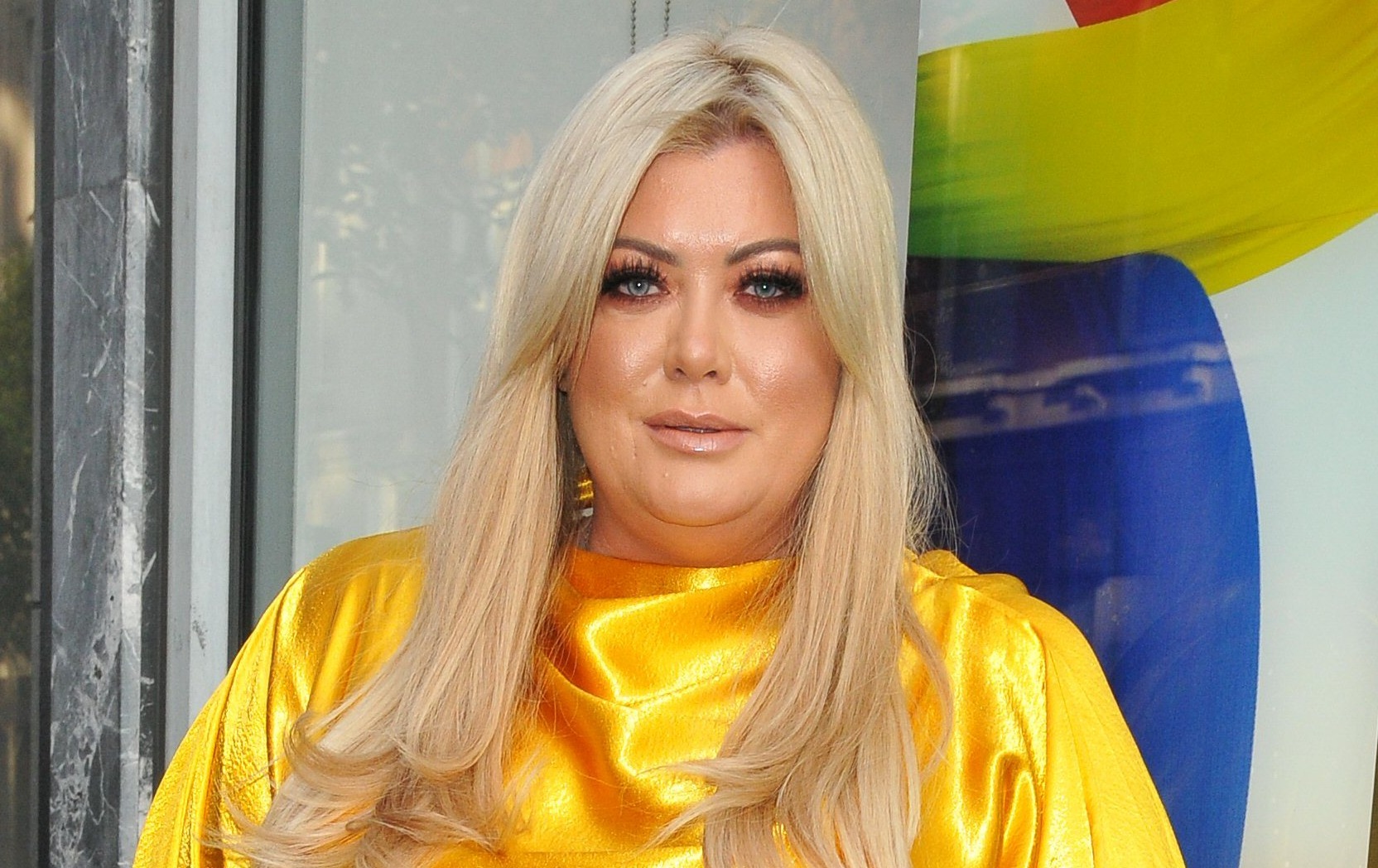 Speaking on her podcast this week, Gemma said: "I’ve had some shocking things happen to me, I’m not sure I’ve spoken about this before.

"But I actually gave birth to a child, sadly, and basically the child was four months old, basically I had a miscarriage but obviously the baby was formed and it died in front of me.

"I had to go to the hospital and my mum was there. I can remember my mum being really upset, I was in shock, I was upset.

"That was really a shocking moment for me. But this is what I’m saying, I can talk about it now. Things sometimes are not meant to be." 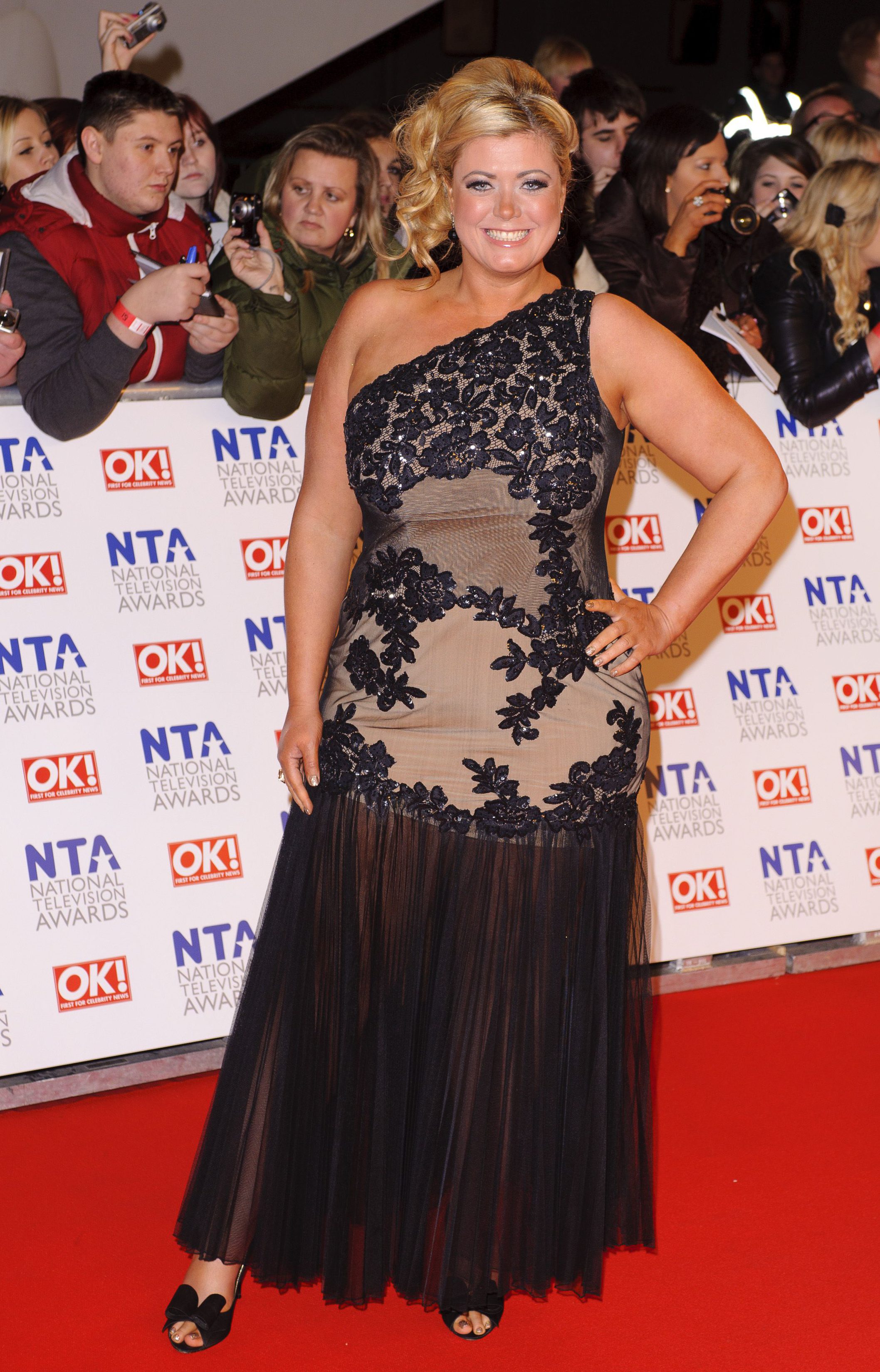 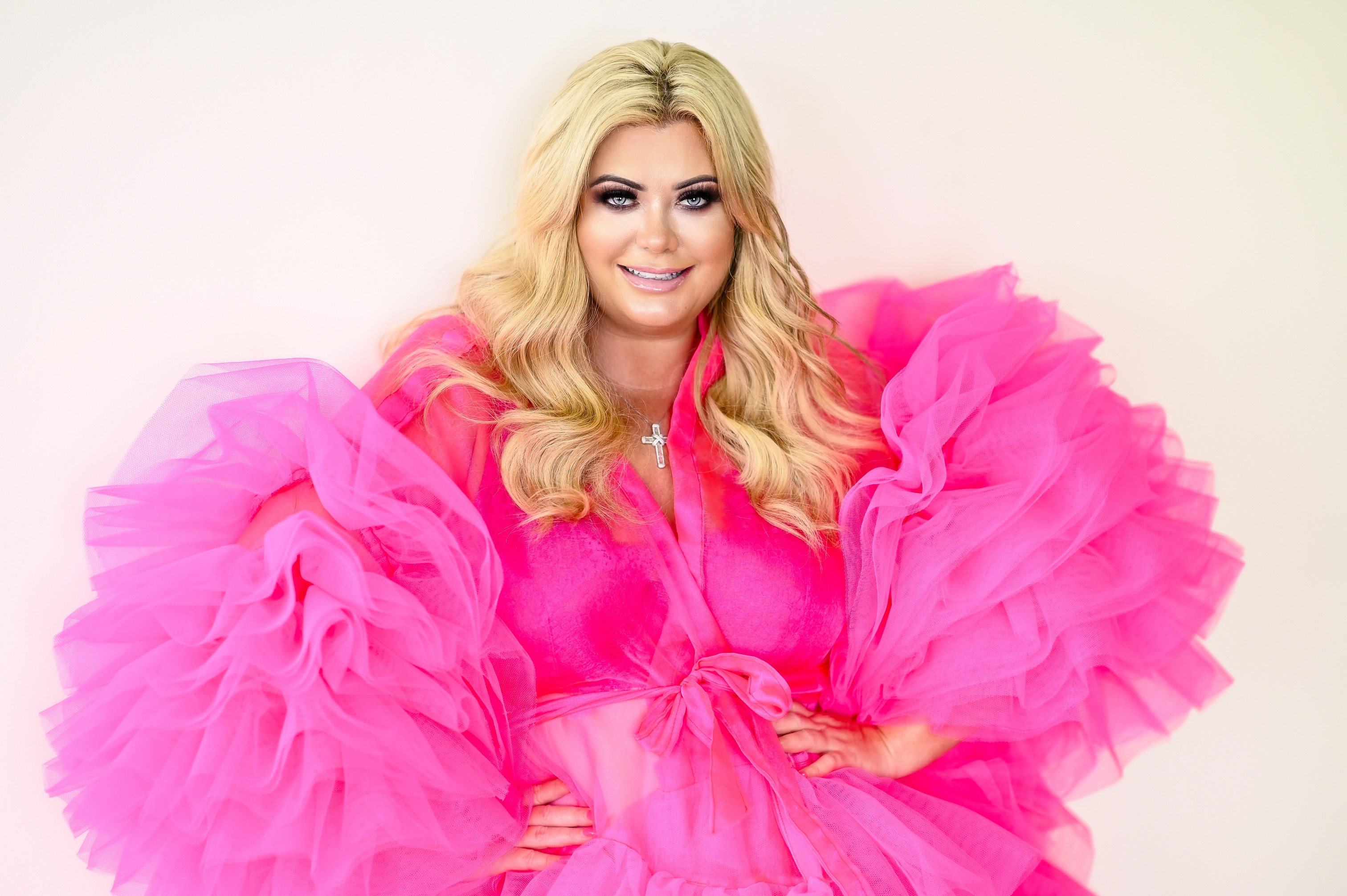 The bubbly blonde previously spoke about her miscarriage in her autobiography Basically – admitting that she was thought it was “God’s way” of punishing her for a previous abortion.

Gemma fell pregnant when she was in a five-year relationship with a City Banker and she was unaware that she was expecting as she was taking the contraceptive pill at the time.

"I’ll never forget it, it was a very traumatising experience because I didn’t know I was pregnant and literally I remember waking up with severe pains," she said this week recalling her life-changing trauma.

"My mum said to me, ‘Gemma you need to go to the toilet,’ and I was like, ‘Honey, this is not…’ I mean obviously I couldn’t describe… Look I try and find the bit of entertainment in this bad situation because I think that’s probably a coping mechanism of mine, I try to laugh or see a brighter side in things even though it was really traumatic. 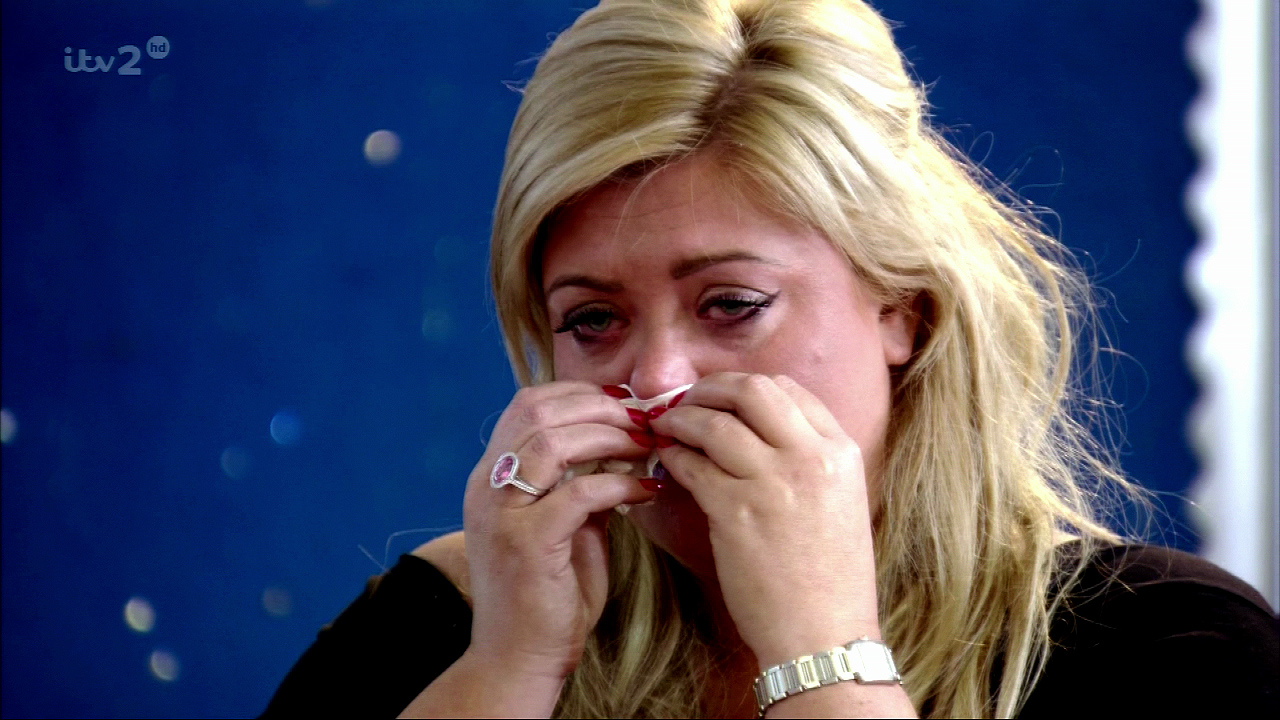 "But I can remember just being in utter shock. I’ve been through a lot so I feel in life, nothing shocks me.

"So anything you could tell me now wouldn’t shock me because I’ve been through a lot and dealt with a lot but I’m grateful for those experiences because I can sit here today and relay them to other people."

Speaking about it back in 2013, she said: “I didn’t know I was pregnant because I’ve got polycystic ovaries."

She had even taken additional medication for her “upset tummy” leading several doctors to advise her that the foetus could have been harmed. 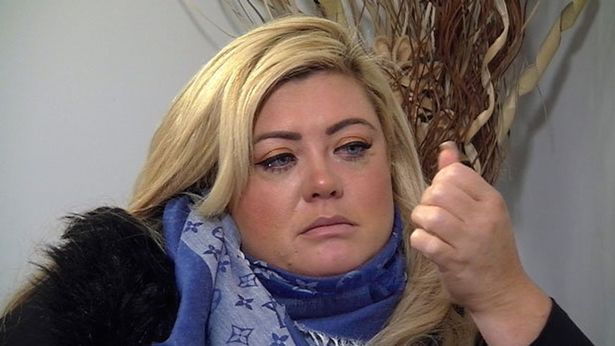 “The doctor said the embryo wouldn’t be a good one because I’d been taking medication. I got three doctors’ opinions – I still felt really guilty about it, though.”

She added: “I do feel guilty. What if I can never have a baby now? The miscarriage felt like God’s way of punishing me.”

Gemma also spoke about her ordeal which occurred in 2012 as part of the Channel 5 show In Therapy in 2016.

Speaking to Mandy  Saligari on the show, an emotional Gemma explained she didn't even know she was pregnant. 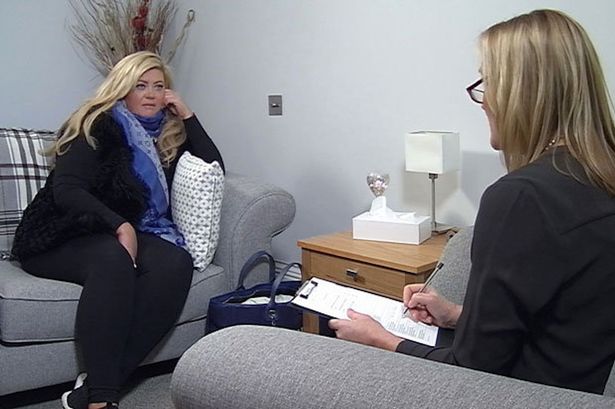 “I woke up with excruciating pains. My mum was like, ‘You’ve got a bad stomach’, and I’m thinking, ‘Nah, something’s not right here'," she revealed.

“I rang an ambulance. I ended up giving birth on my landing to this four and a half month old baby.”

Welling up, she continued:  “The next minute they put me in the ambulance and this woman is going to me, 'Do you want to bury your baby? Do you want to sign it over for scientific research?'

"My mum started crying, but I knew I had to go and perform at the National Television Awards. I had loads of padding on because I was bleeding heavily, but to the outside world they wouldn't know.”

And speaking about the domestic abuse she suffered over the years, she added: “I felt guilty. I used to feel so empty. I had this terrible feeling inside me and the more I ate, the more it went away.”