GEMMA Collins was left stranded outside Harrods last night after her car tyre was slashed as she ate dinner.

The 38-year-old had to call the AA out to help her as she returned to the motor with her driver Sid and niece and nephew to find they couldn’t go anywhere. 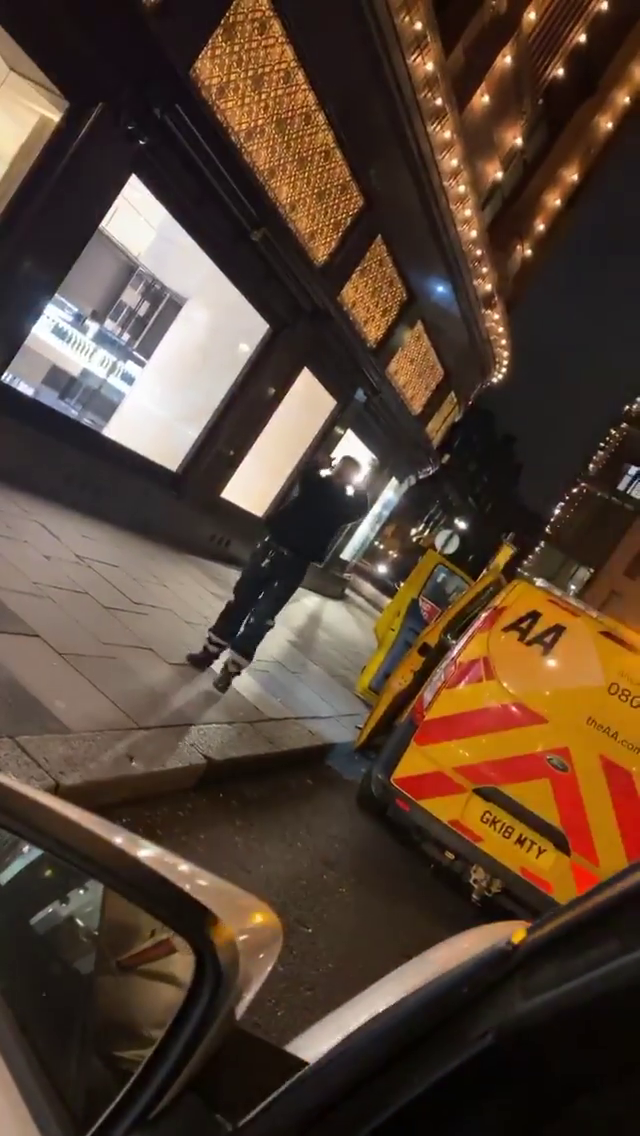 Explaining what had happened,  Sid explained: “Basically I dropped Gemma and the kids off at restaurant, we come out of Harrods gone into restaurant, had a lovely meal.

“I brought the car round and then the tyre has been slashed, not good.”

Shocked, Gemma asked if it had actually been slashed and Sid replied: “It looks like it, I haven’t had a good look but it looks like it has been cut.”

Fortunately the recovery man got them up and running in no time – leaving Gemma gushing about how great the service was. 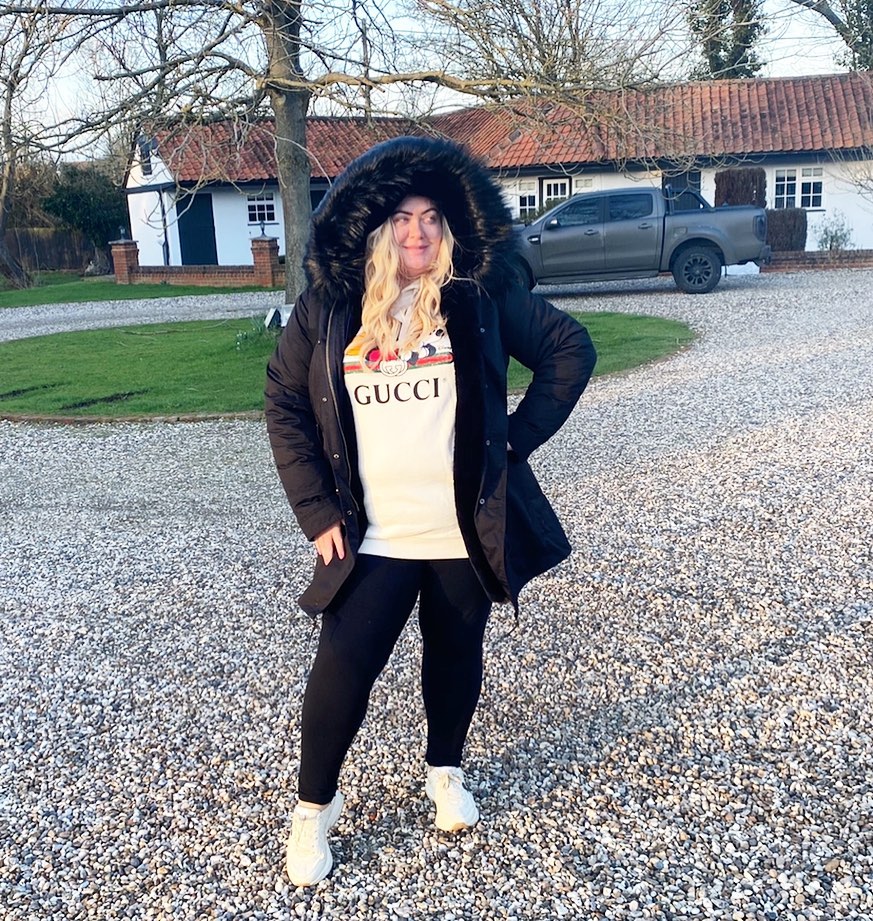 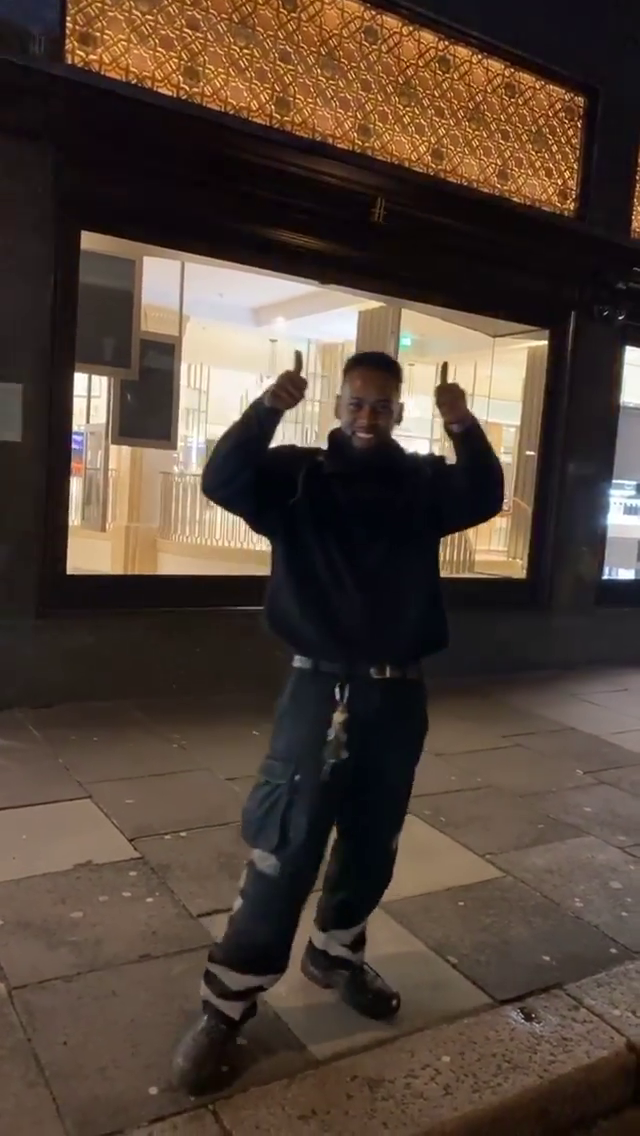 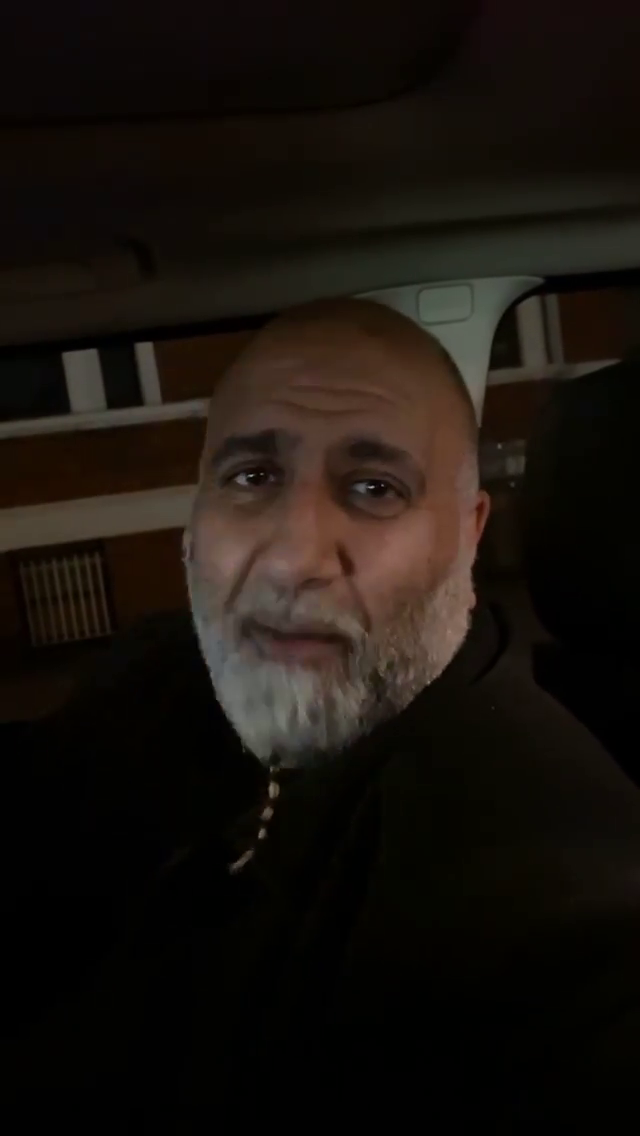 She then told the AA man to bring his wife into her shop so she could give her some perfume.

The reality star doesn’t have the best of luck with her cars and just last year she was once again stranded when she broke down in Windsor.

And before that she managed to reverse her car into a flower pot – but blamed that on the full moon. 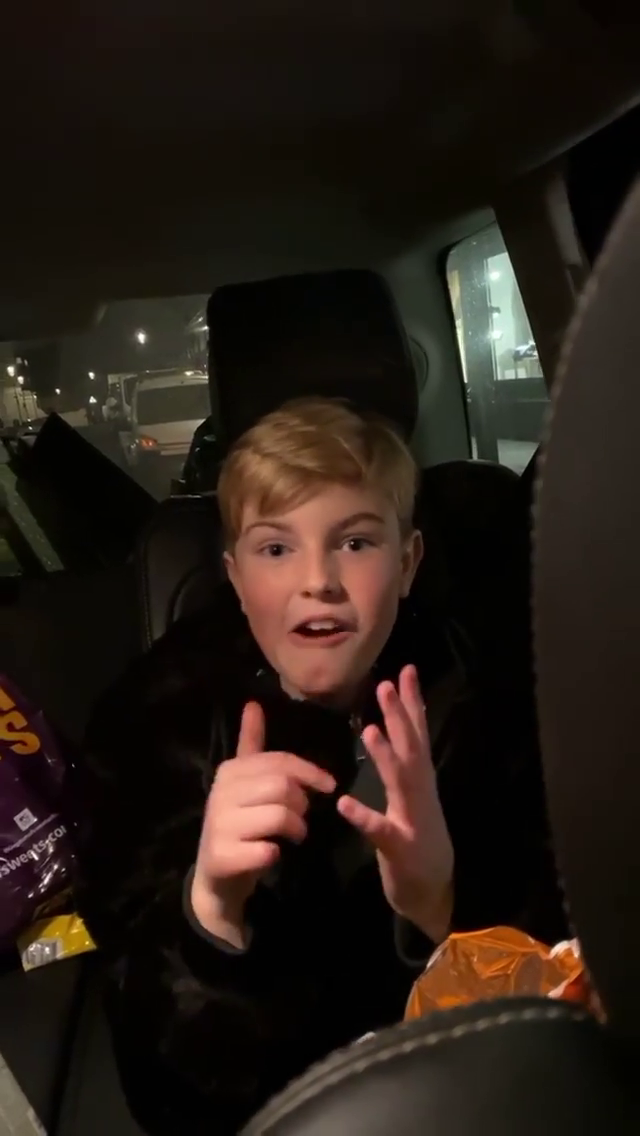