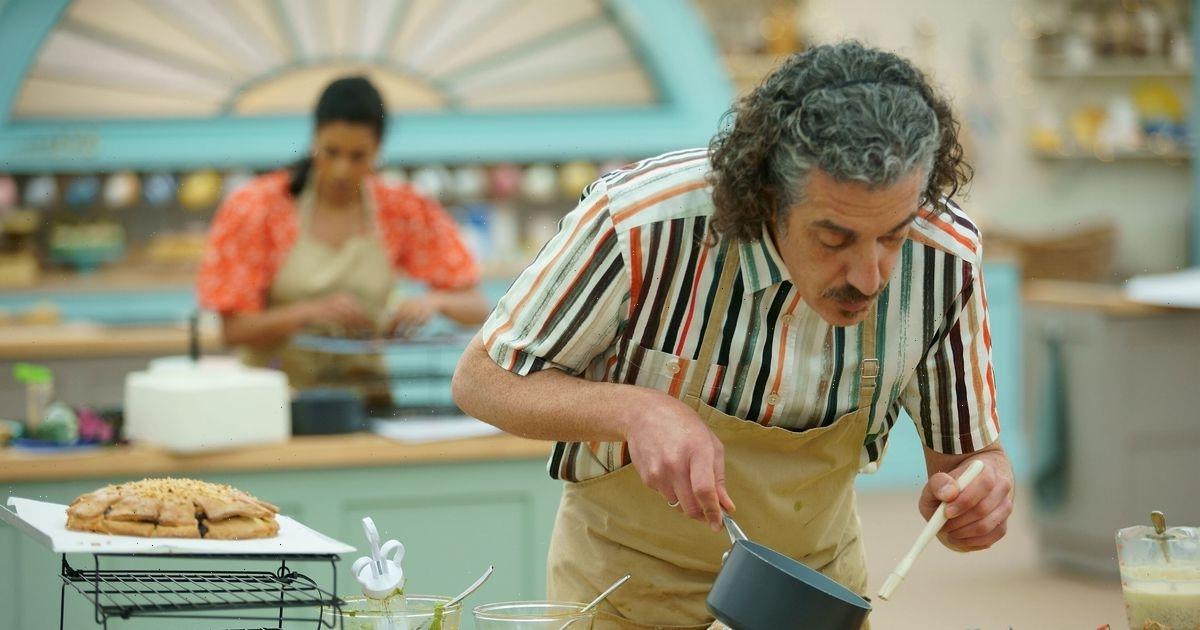 Giuseppe Dell’Anno has been crowned this year’s winner of the Great British Bake Off after another nail-biting series inside the iconic white tent.

He managed to pip his other contestants Crystelle Pereira and Chigs Parmar to the post on Tuesday night as viewers tuned in for the grand final of the 12th series of the hit Channel 4 show.

The beloved Italian baker was a strong contestant from the start and has managed to slowly build up his skills throughout the series.

And after the TV star was crowned the 2021 winner, the doting dad confessed the idea of fame terrifies him. The 45-year-old is known to millions of viewers after he stormed to victory during the grand final of the hit baking competition.

And now the loving husband is set to get plenty of offers to do more TV appearances and bring out a highly-anticipated cookery book.

But he has been wracked with nerves since his impressive win aired on TV. He said: “I think and hope The Great British Bake Off might just change my life. Whether it does or not I genuinely don’t know.

“It’s all so new and scary for me. I don’t know what the expectations for the future are and if I can I live up to them.”

Giuseppe, who lives in Bristol, has already been bombarded with messages from fans online.

He said: “I have had lots of local people getting in touch and thanking me for putting Bristol on the map.

“But equally Italians all over the UK, saying it’s great to be representing our culture in such a high-profile show, has been really heart-warming.

“The Italian community in the UK is massive – there are quite a few of us.” Giuseppe wants to use his newfound fame to become a top author just like previous Bake Off winners, and he’s hoping to honour his relatives with a cookbook.

He said: “I would love to crystallise my dad and family’s heritage in a cookery book of Italian baking that would draw from my family and their love for baking. It runs through our blood.

“It would be good to know that there would be a cookbook out there for posterity for the Dell’Anno family.”

Giuseppe will be on spin-off show An Extra Slice on Friday at 8pm on Channel 4.