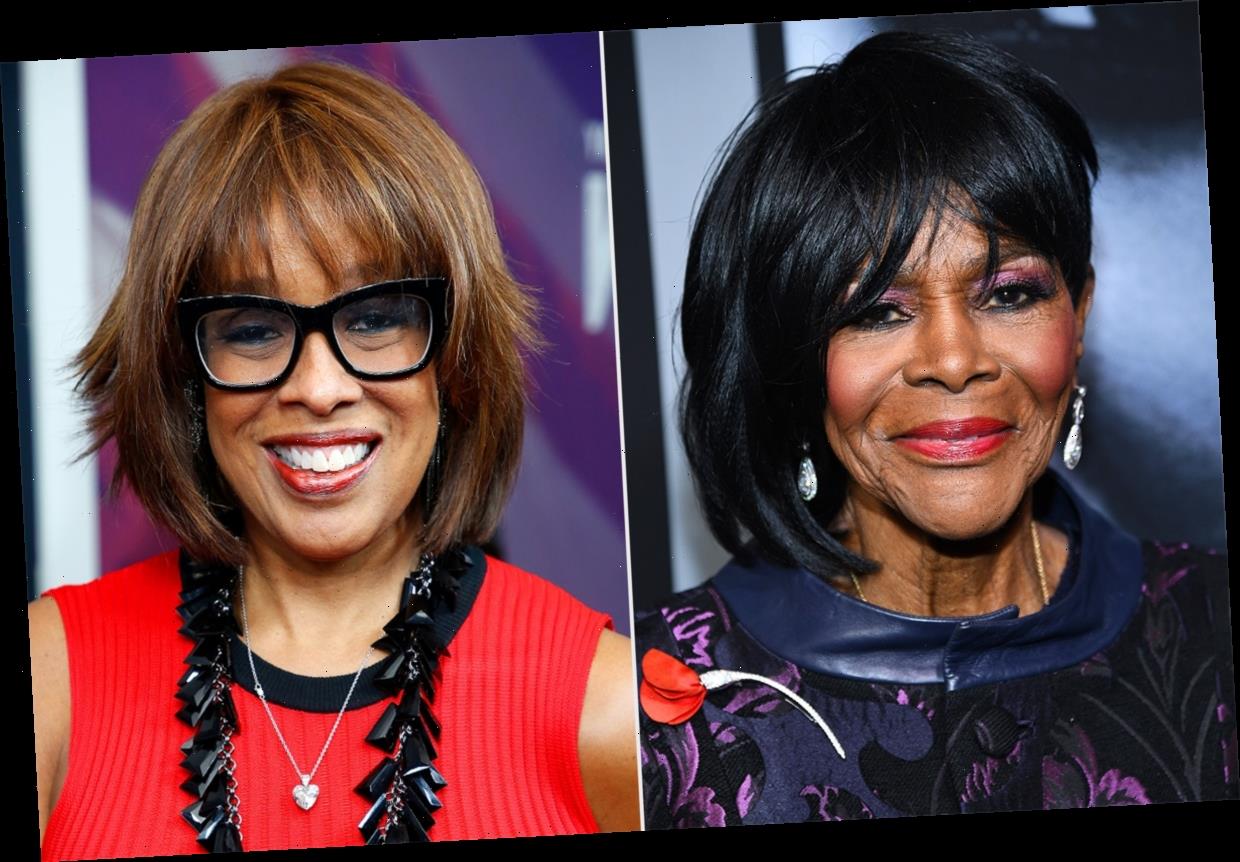 Gayle King is feeling gratitude for the time she was able to spend with Cicely Tyson before her death.

During an appearance on People (the TV show!) airing Friday night, the CBS This Morning co-host reflected on her final interview with the legendary actress, which aired two days before Tyson died on Thursday at the age of 96.

"She was so vibrant and so engaged and so happy. And she was sitting there with her Manolo Blahnik shoes and talking about directing," King shares, emphasizing that during the sit-down, Tyson didn't seem like she was "tired" or finished with her life's work.

"That was not where her head was at. So when I did the interview, I didn't think, 'Oh boy, this could be the last one.' I really didn't because I know that she had more work to do," she says.

Gayle King Posts Recent Interview with Cicely Tyson to Honor Late Star: 'Thank You for Everything'

Although King did not think this would be their final chance to sit down together, the conversation has since taken on new meaning for her.

"The questions I asked [about] when [the] time comes, how would you like to be remembered? Do you think about death?" King recalls," I wasn't asking because I thought better get this."

Continuing, King said, "So for me, it does take on a very different, deeper and intense meaning for sure."

While paying tribute to Tyson on Thursday, King shared their full interview on social media, which included a poignant meditation on the late star's legacy.

"I'm amazed every single day I live," Tyson said towards the end of the interview. "I mean, what my life became is not what I expected. I had no idea that I would touch anybody."

"I done my best. That's all," she responded when King asked how she'd want to be remembered.

Alongside the video, King simply wrote, "Thank you Cicely Tyson … for everything …"

Want to get the biggest stories from PEOPLE every weekday? Subscribe to our new podcast, PEOPLE Every Day, to get the essential celebrity, entertainment and human interest news stories Monday through Friday. Get a taste of the podcast below.

With a career spanning more than six decades, Tyson — who won an honorary Oscar in 2018 — never retired from the entertainment industry and was most famously known for her roles playing resilient, uplifting Black women.

"It's very exciting to know that you are, hopefully, making a roadway for someone else to follow," she told PEOPLE earlier this month in an interview about her groundbreaking life and career that appears in this week's issue.