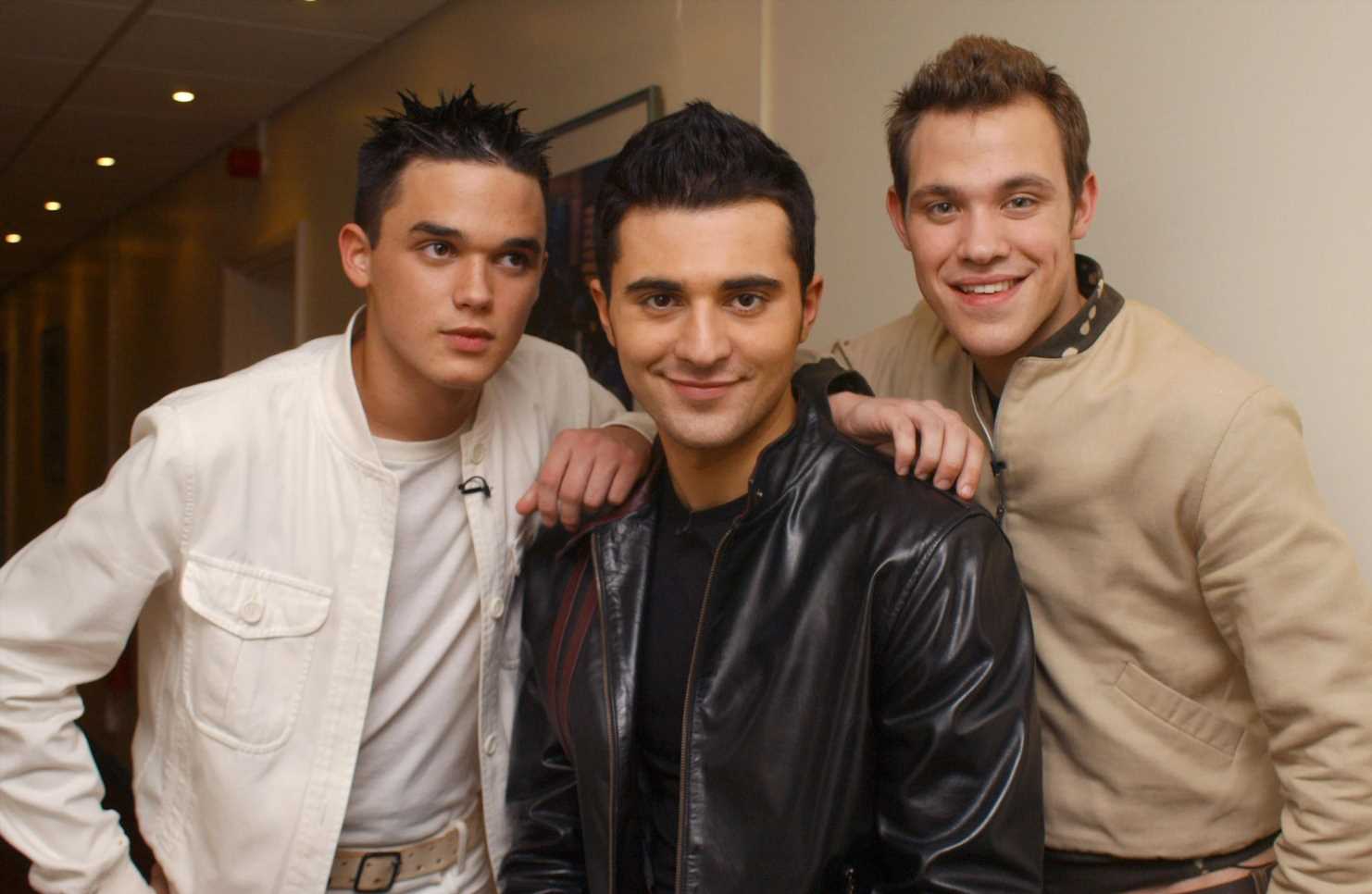 The singer, 38, revealed his heartbreak over losing his “big brother” Darius, who he forged a strong bond with during his time in the singing contest in 2002. 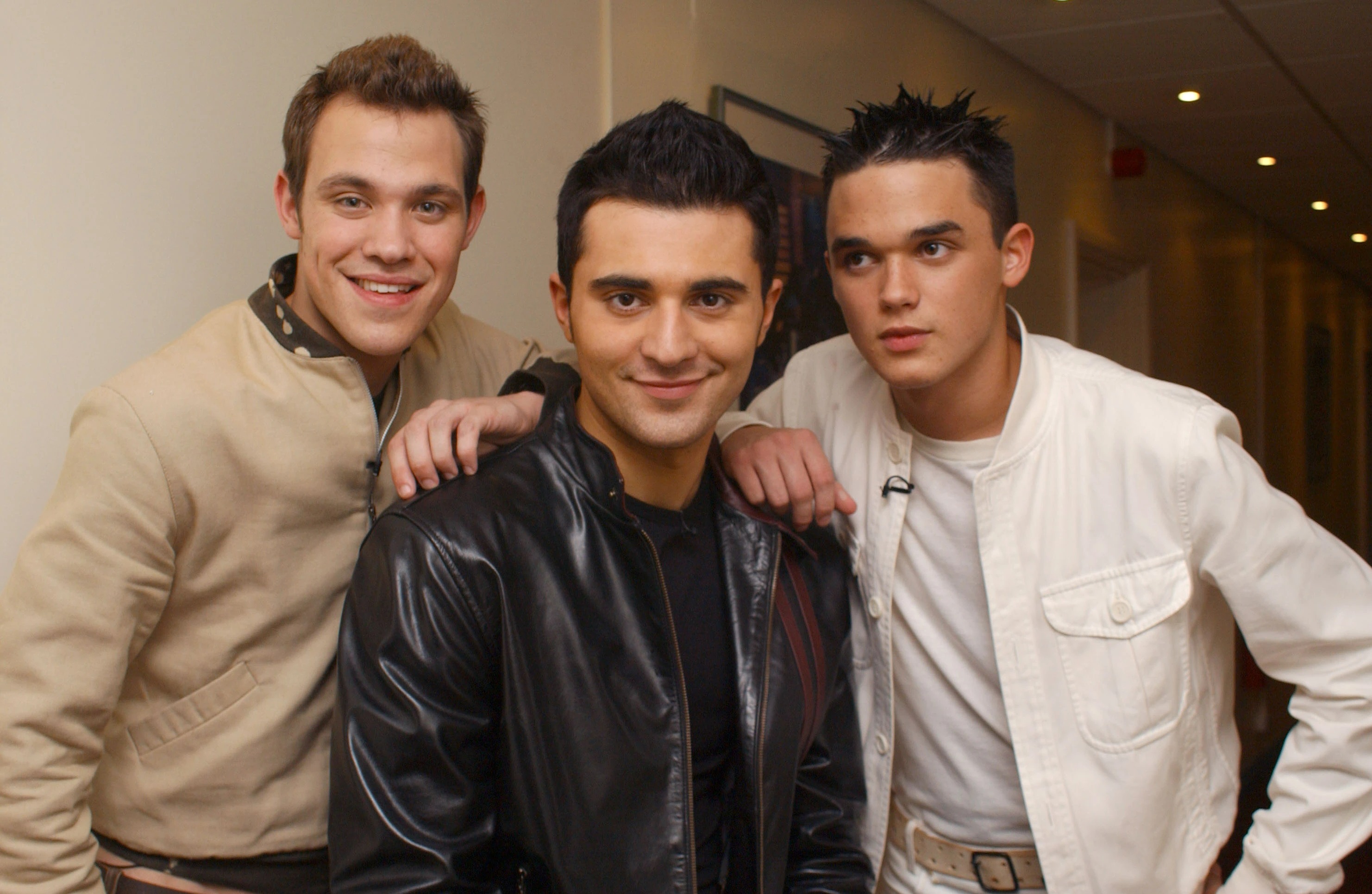 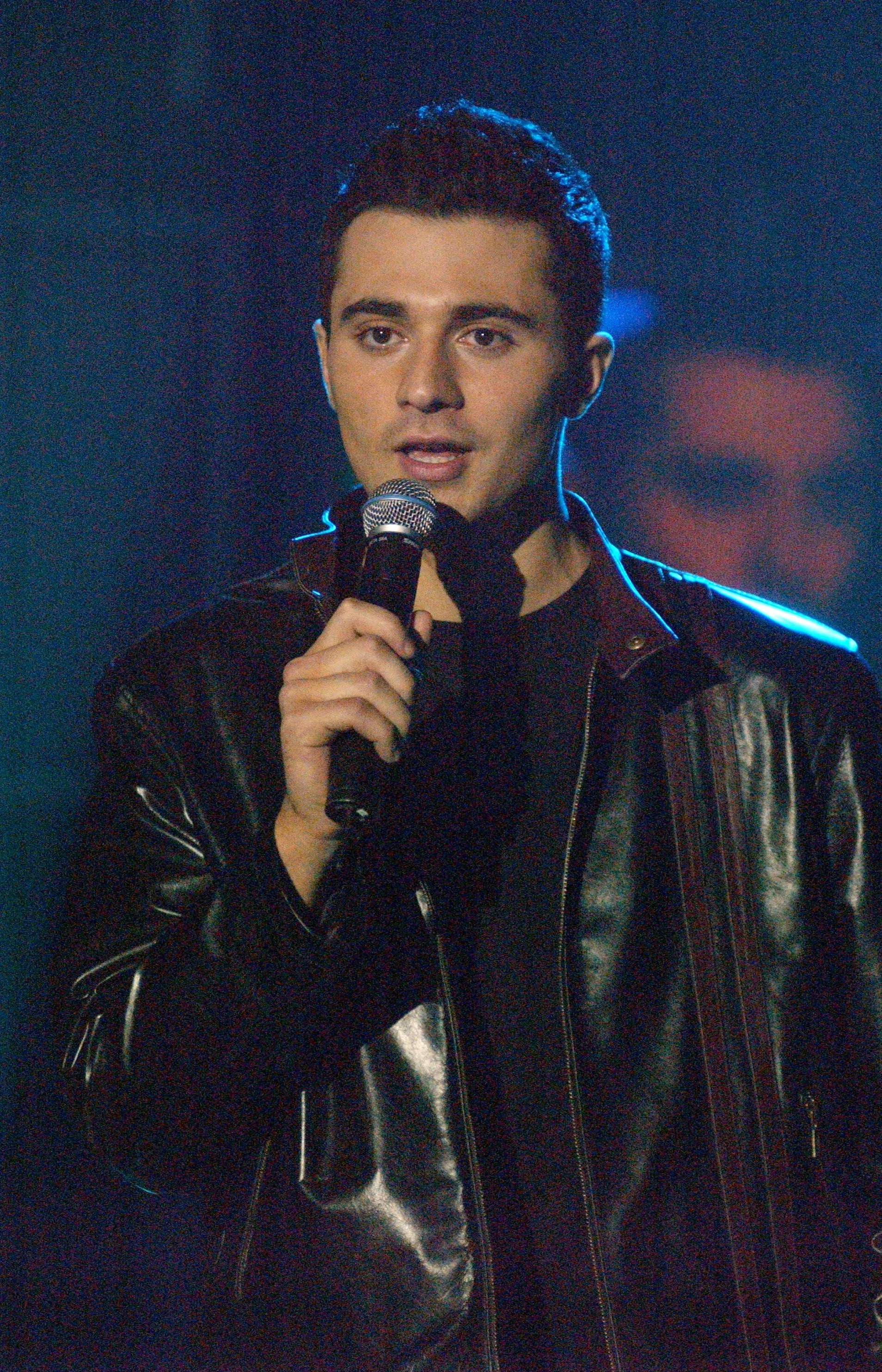 Gareth said in a statement tonight: "I can’t quite believe the news of my dear friend Darius passing. I’m heartbroken.

"Goodbye my friend. Forever in my heart." 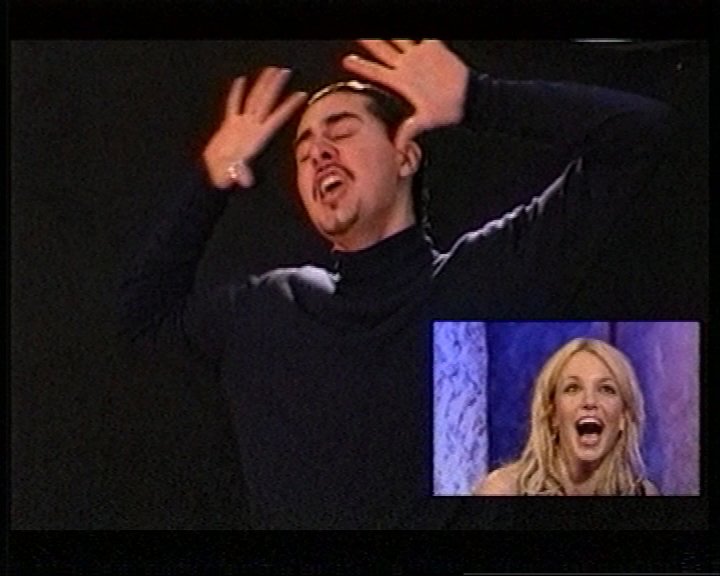 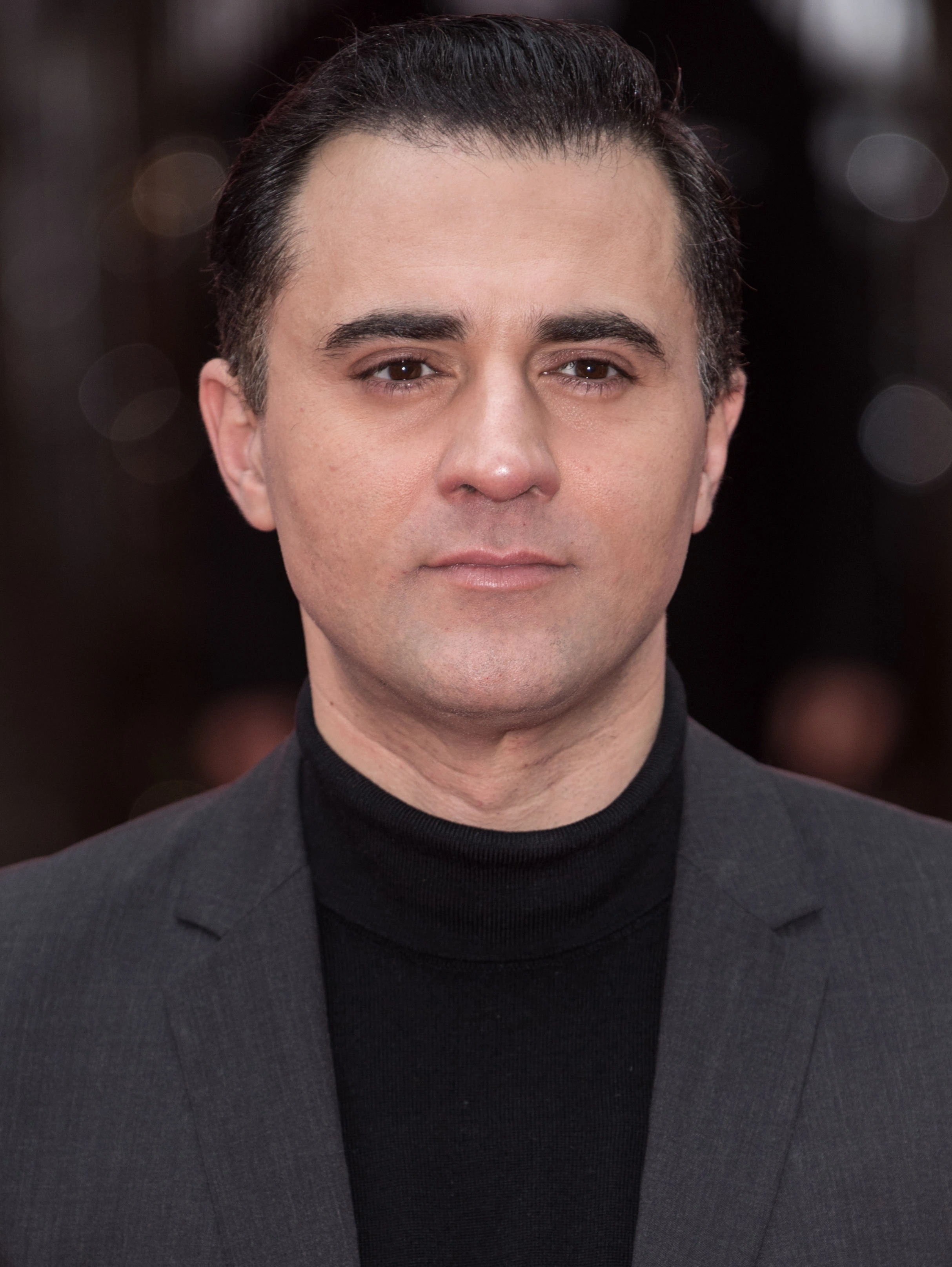 Darius , who burst onto the scene with his memorable rendition of Britney Spears' Baby One More Time for his audition on the talent show Popstars in 2001 before Pop Idol , came in third, while Gareth was in second place and Will Young won the competition.

The star’s family announced today that he was found dead in his US apartment on August 11.

The cause of his death isn't known. However, police say there are no suspicious circumstances.

He had twice previously escaped death after being involved in a car crash in Spain and slipping into a coma after he contracted meningitis when he drank water from the Thames.

Darius' fellow singers and celebrity pals have taken to Twitter this evening to pay their respects and share their memories.

Liberty X member Jessica Taylor, whose group was formed on Popstars, tweeted: "I'm so sad. Darius was only 41. He was an absolute gentleman & I know all of us who did Popstars with him will remember him with huge fondness.

"He had a way of bringing us all together & had such a natural warmth about him. Rest in peace lovely man." 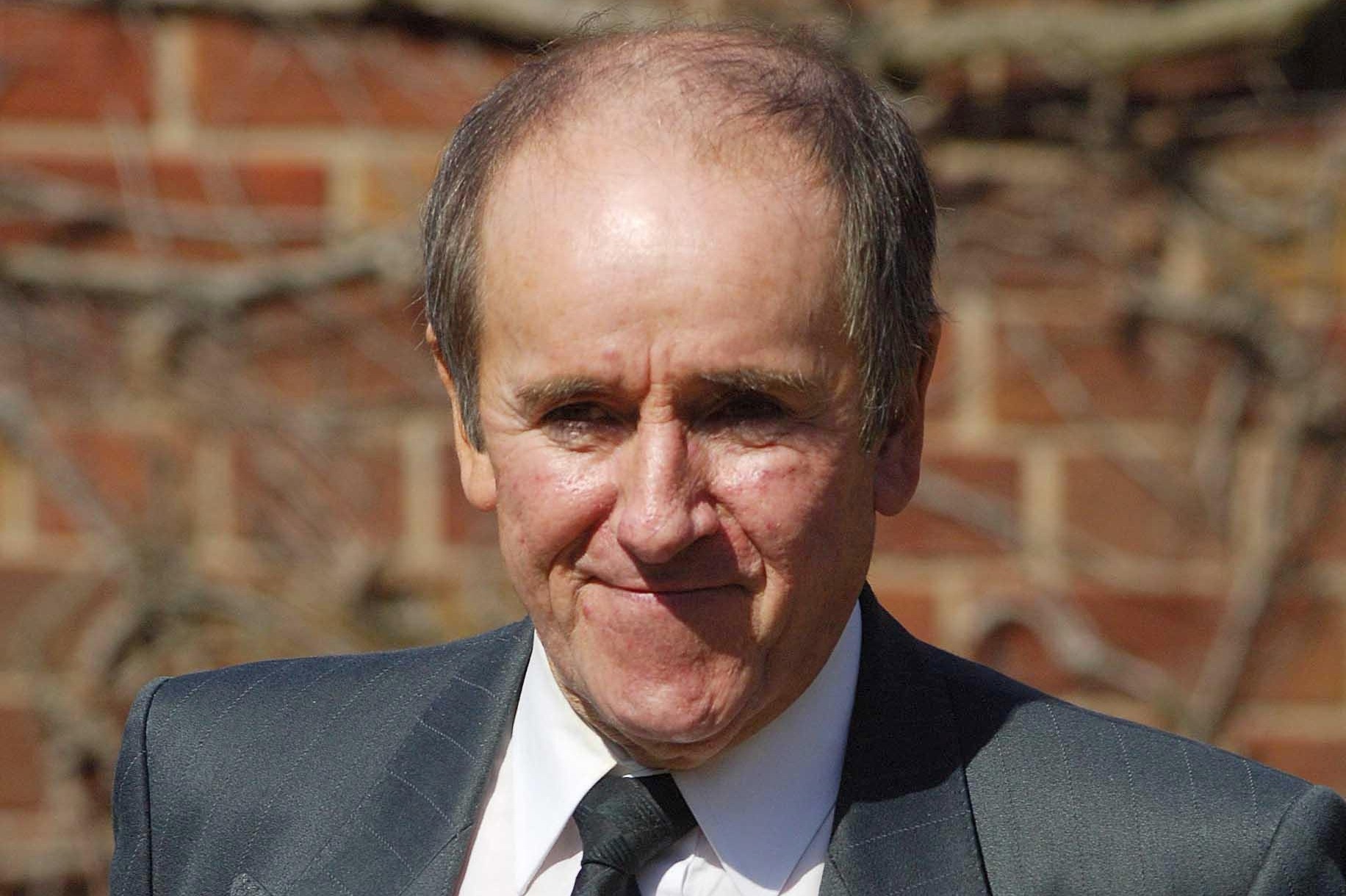 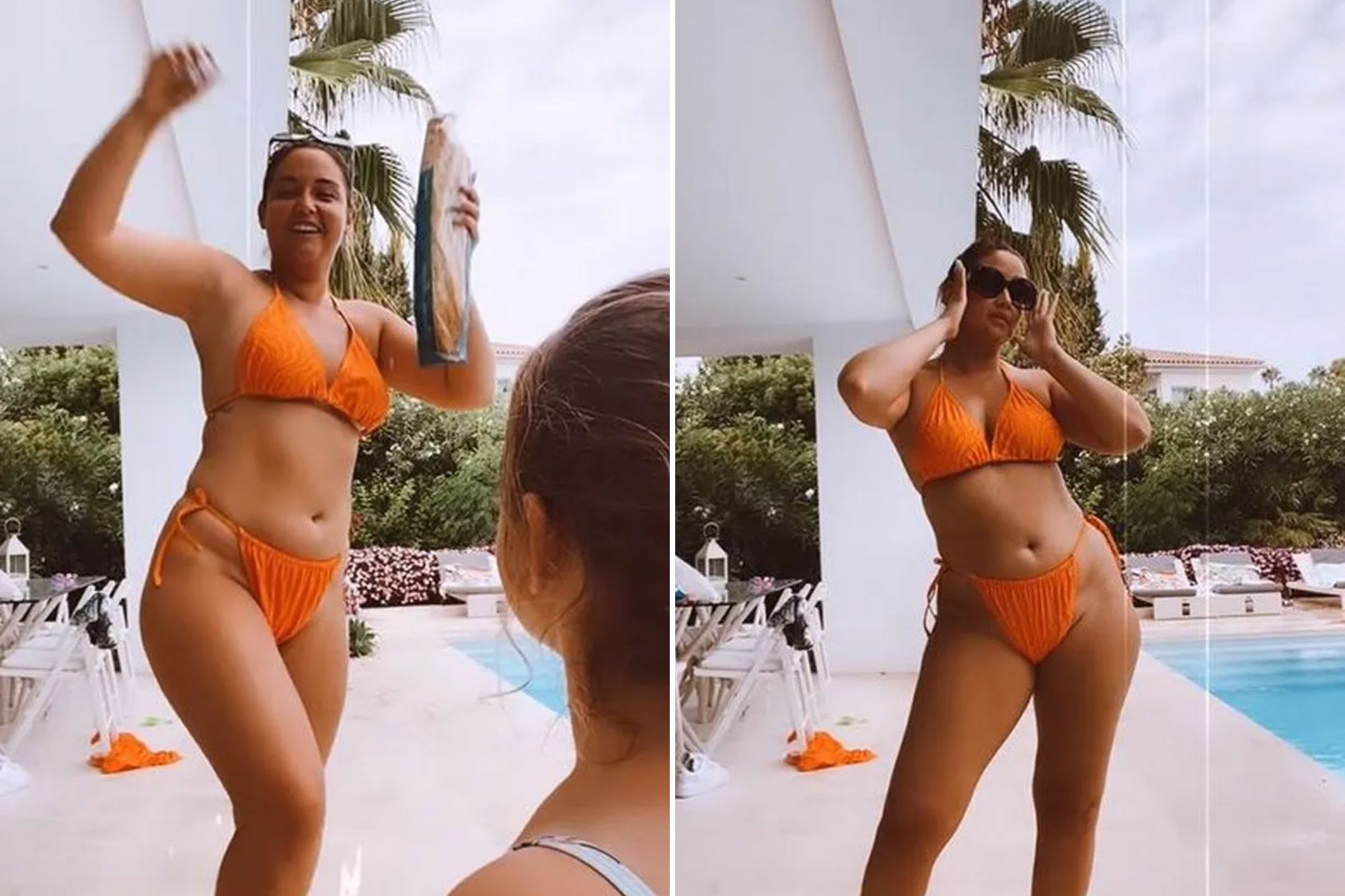 TV and radio presenter Nicki Chapman, who was a judge on Popstars while Darius was a contestant on the show in 2001, tweeted: "There will only ever be one Darius Campbell Danesh.

"A true gent with a kind soul & mischievous tinkle in his eye. From that eventful first audition on Popstars to him kindly inviting me to see him perform on the West End stage.

"Thoughts are with his family at this sad time."

She was later a judge on music competition series Pop Idol, on which he also starred.

A statement released by Darius' family today reads: "It is with great sadness that we announce the passing of Darius Campbell Danesh.

"Darius was found unresponsive in bed in his apartment room in Rochester, Minnesota, on August 11 and was pronounced dead in the afternoon by the local medical examiners' office.

"The cause of his sudden death is unknown at this stage while medical examinations continue.

"We ask that you kindly respect our wishes for privacy at this time whilst we come to terms with the tragic loss of our son and brother."

Photographers had captured the final photo of the performer back in June, when he was spotted heading to the beach in Malibu with Gerard Butler.

It was one of the rare sightings for the singer who had stepped out of the limelight – with one of his last roles reportedly as Nick Arnstein in Funny Girl at the Savoy Theatre in the West End.

The singer had lived a colourful life including a string of famous romances with women in Hollywood to Strictly.

He lived in the US and found love with Canadian actress Natasha Henstridge, whose films include sci-fi hit Species.

The couple married in 2011 at the San Ysidro Ranch in Santa Barbara, California, but were divorced a few years later.

The Scottish singer-songwriter and actor was known as Darius Danesh when he made his first bid for fame in ITV show Popstars in 2001, before appearing on Pop Idol.

His debut single, Colourblind, was released in July 2002 and went straight to number one, marking the start of a run of top 10 releases.

Darius then went on to forge a successful stage career, appearing in Chicago as Billy Flynn in two runs of the production, as well as Guys And Dolls, Gone With The Wind and more in the West End. 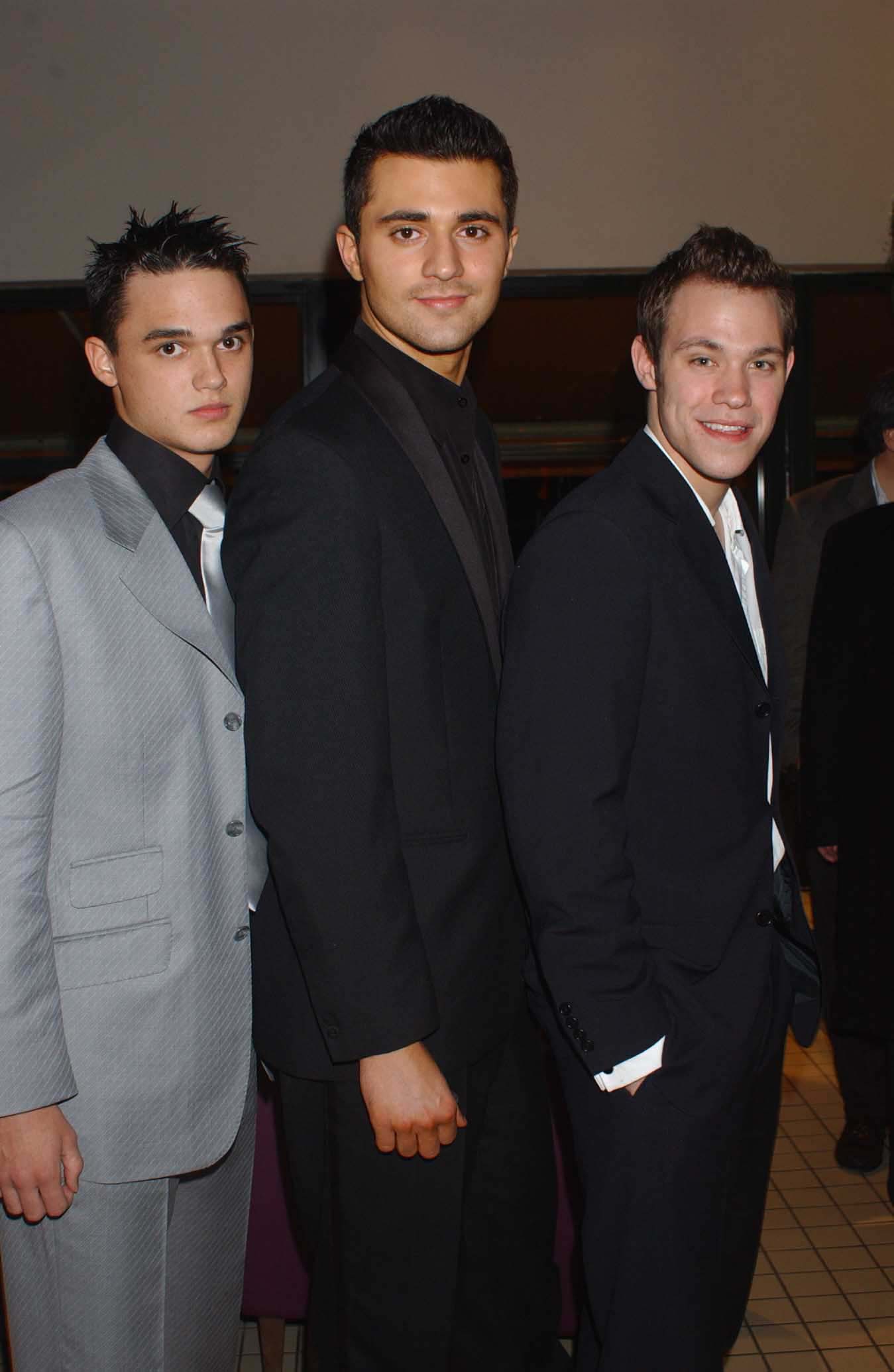 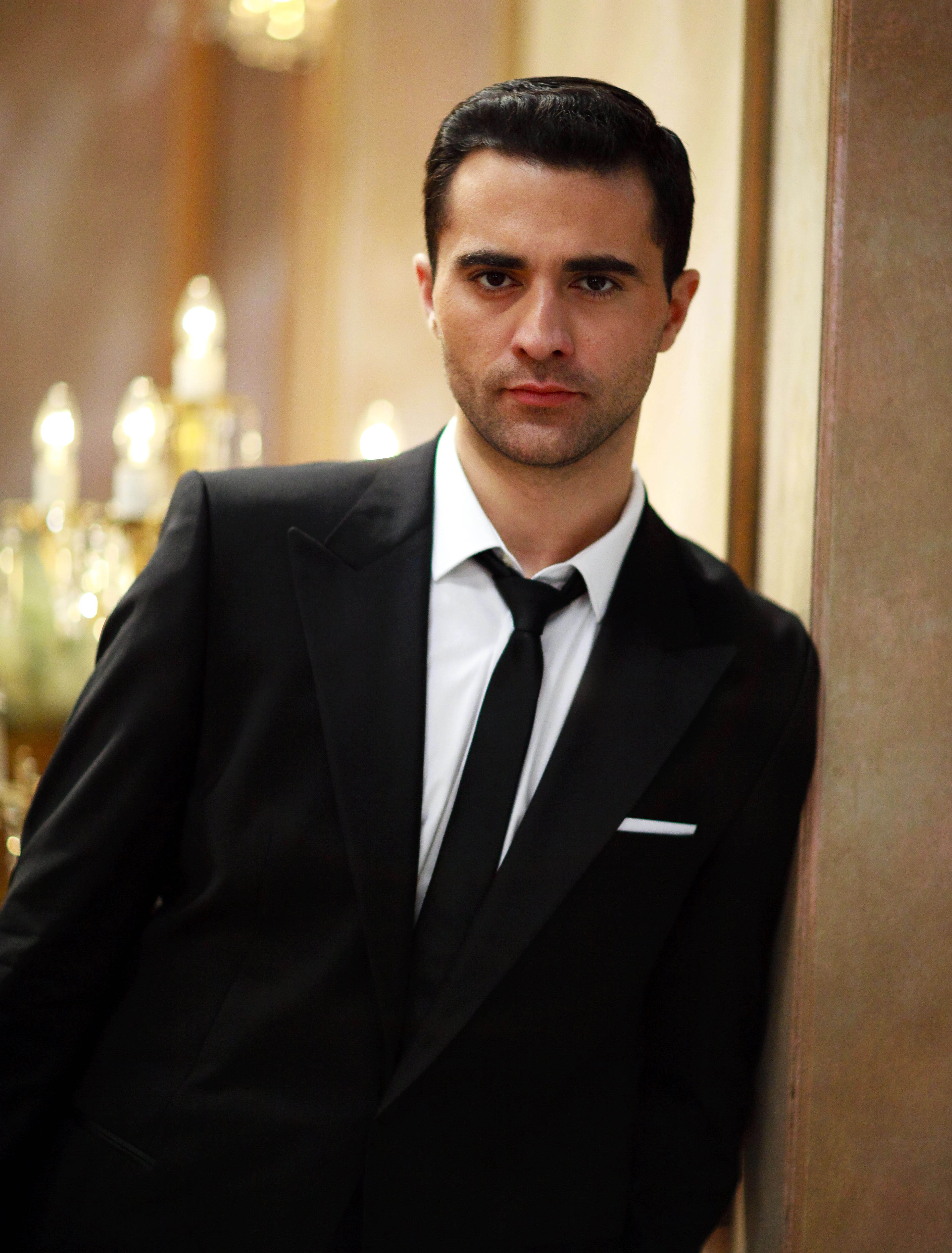 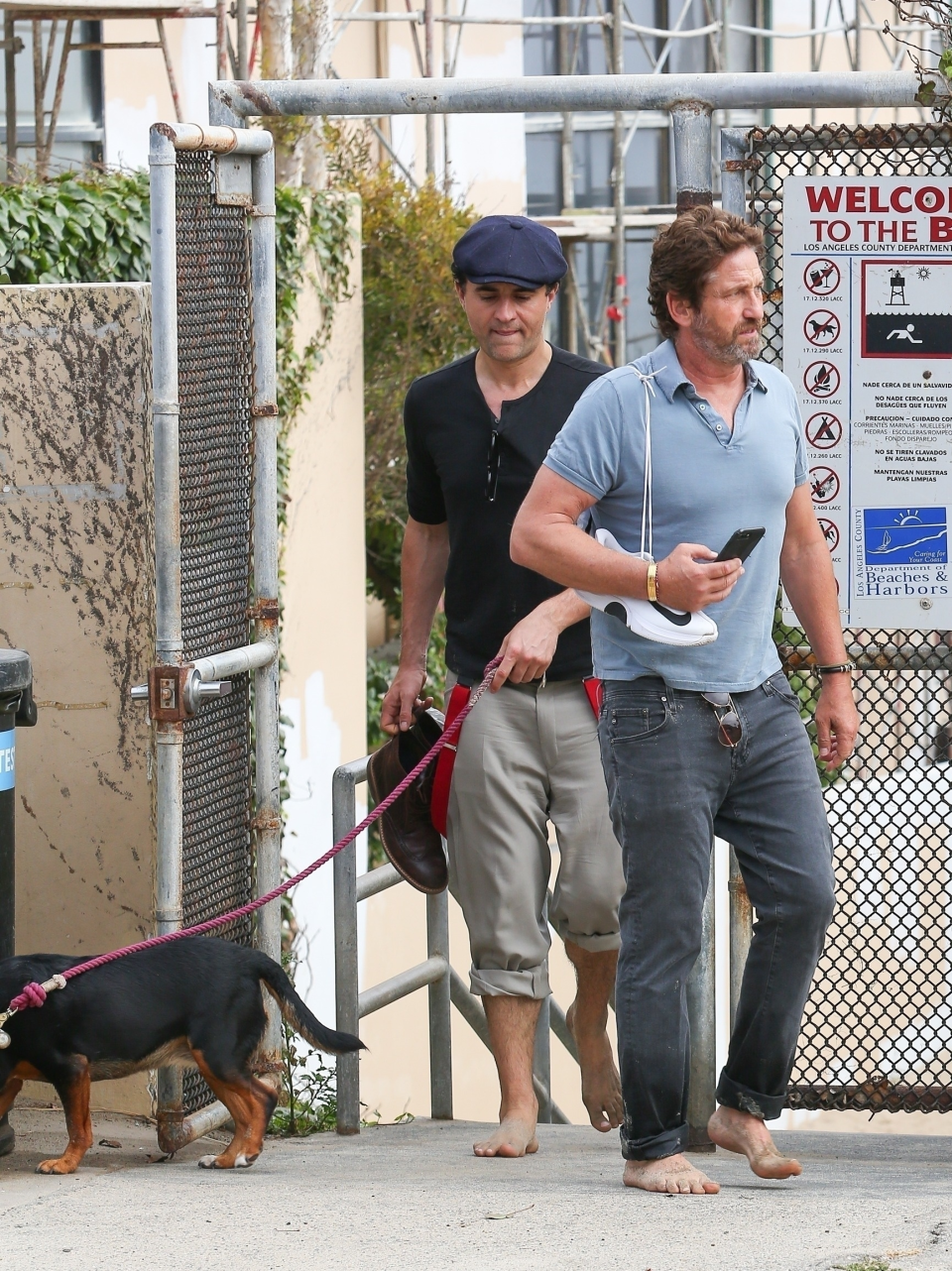 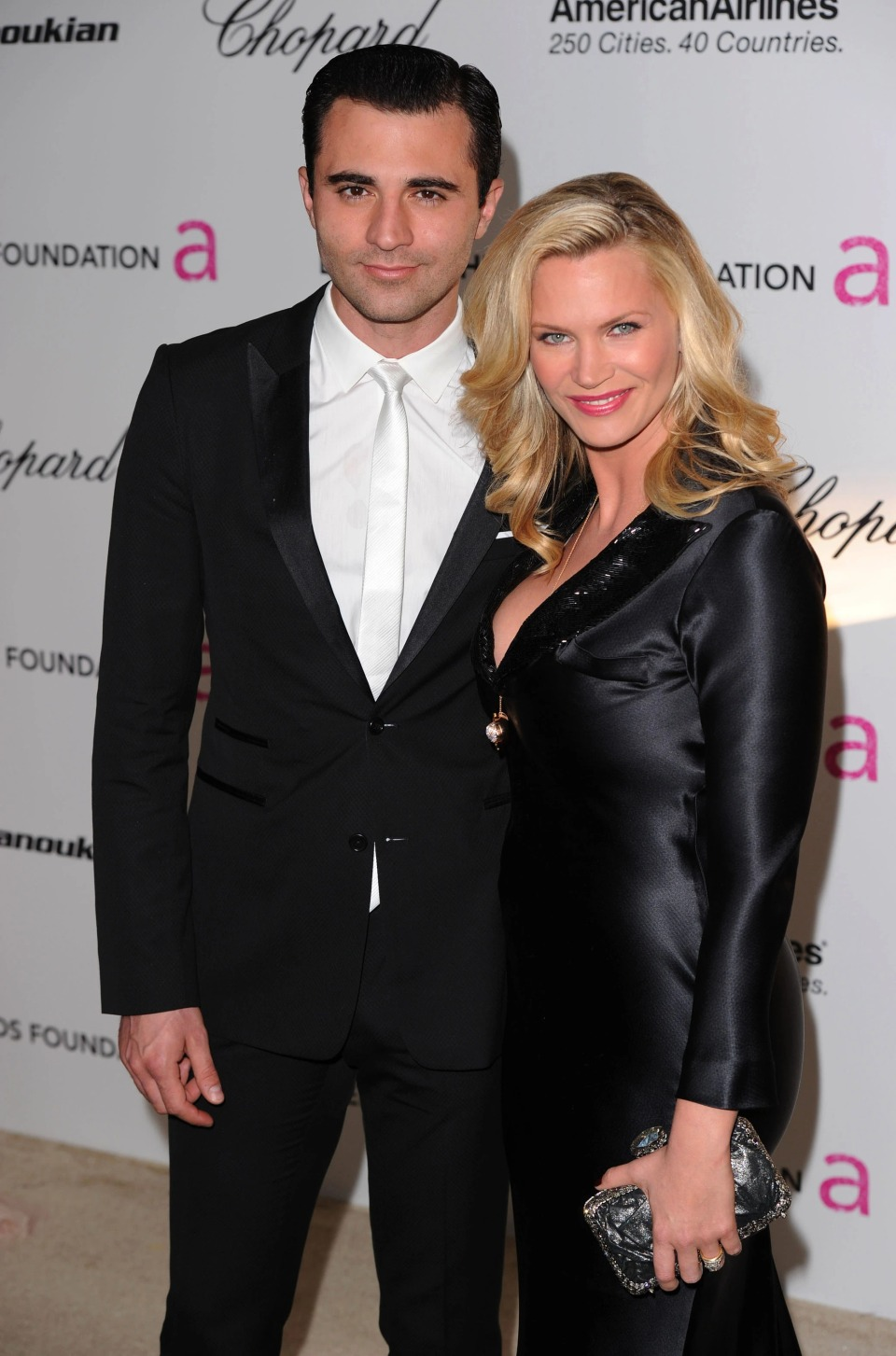