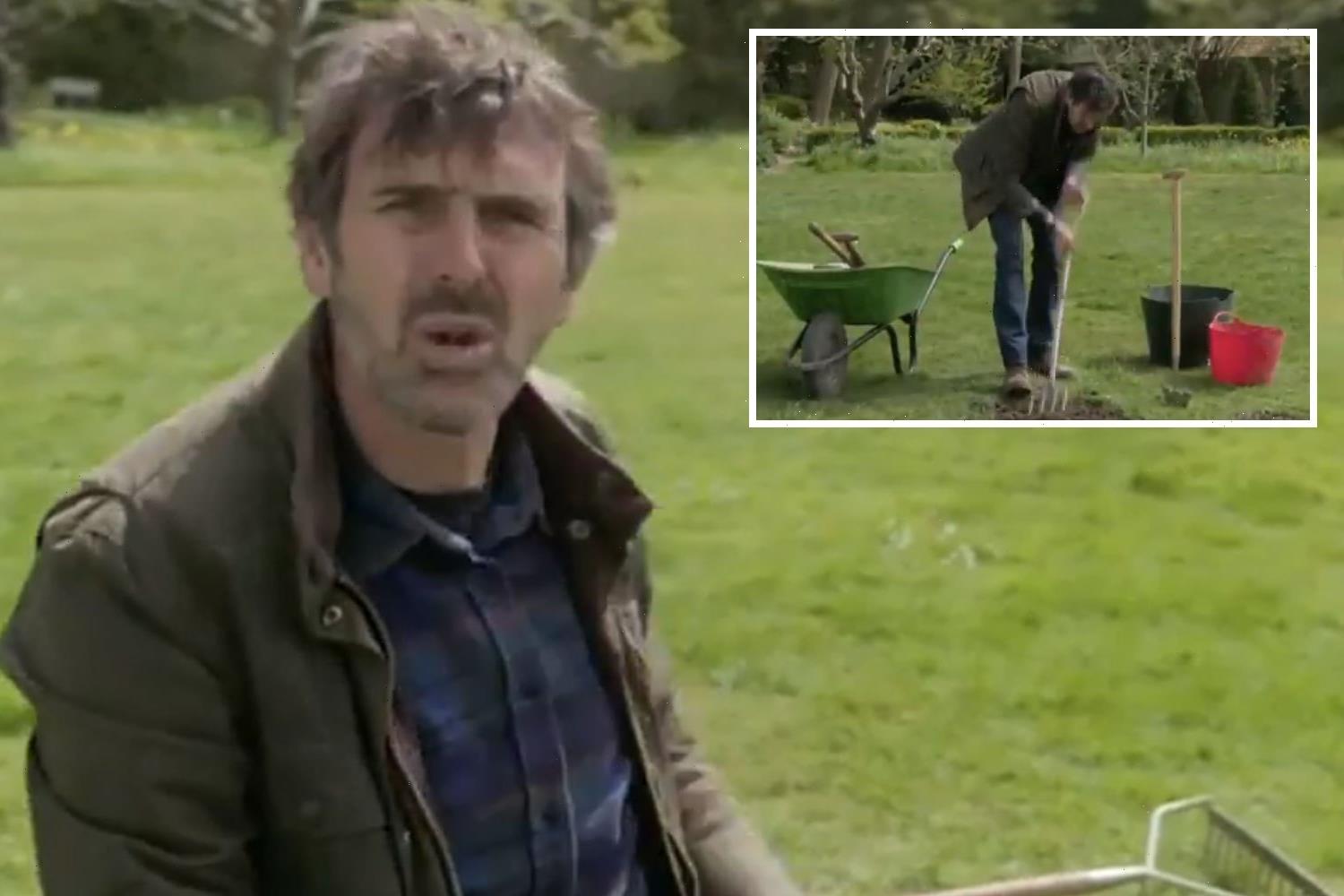 GARDENERS’ World host Adam Frost has issued a warning to everyone with a lawn.

The latest episode of the BBC show saw Adam explain how to fix any dead patches of grass in a garden.

He explained how he had a dead patch in his own garden after a fire pit became too hot on the ground during a family get together.

He then went on to show how it could be fixed, saying: "First of all I’m going back into the decent turf just cutting a nice neat edge. It’s really easy then to take it out.

“Using a fork, take the old turf off making sure that I’m leaving as much top soil as possible.

“Just turn it all over to break up any compaction, so once I’ve broken it up what I’ve got is a little soil and compost mix and it’s just introducing some of that goodness back into the soil." 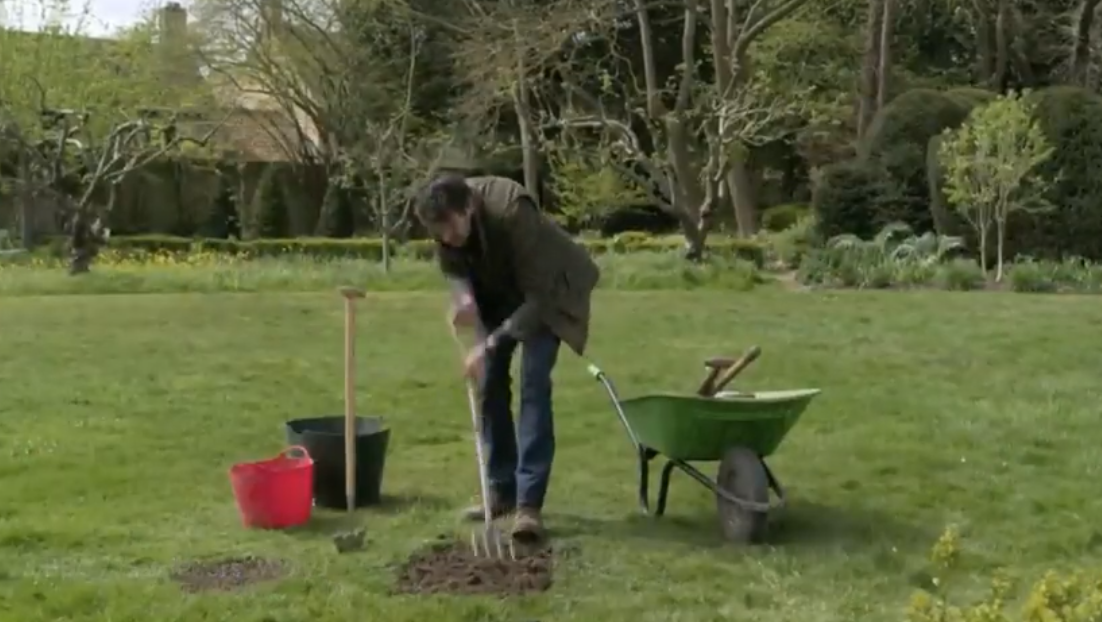 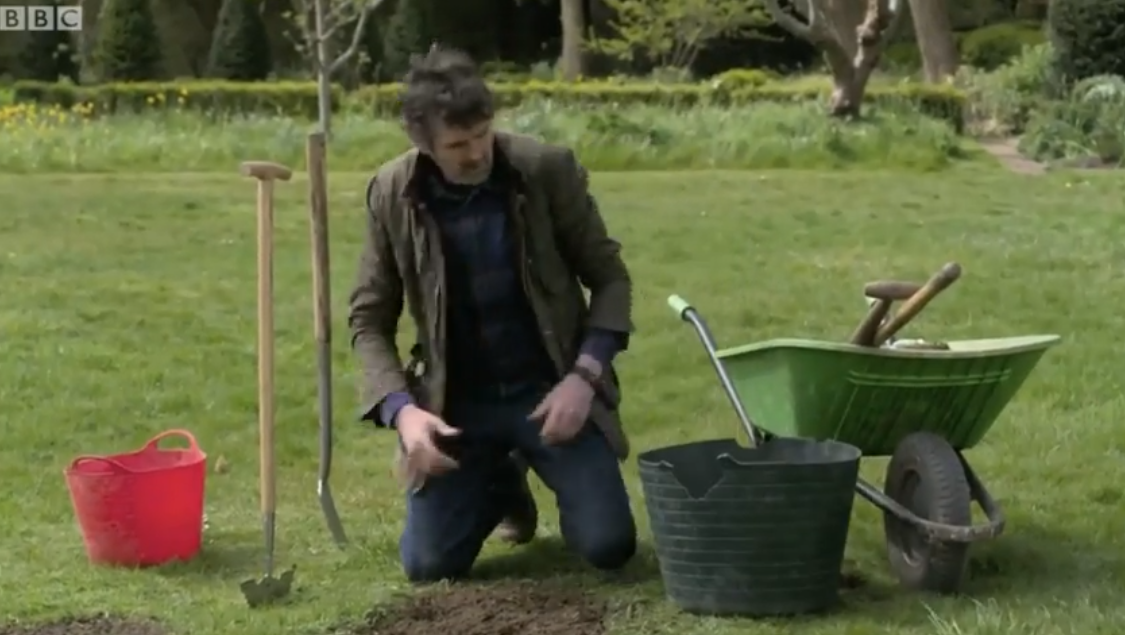 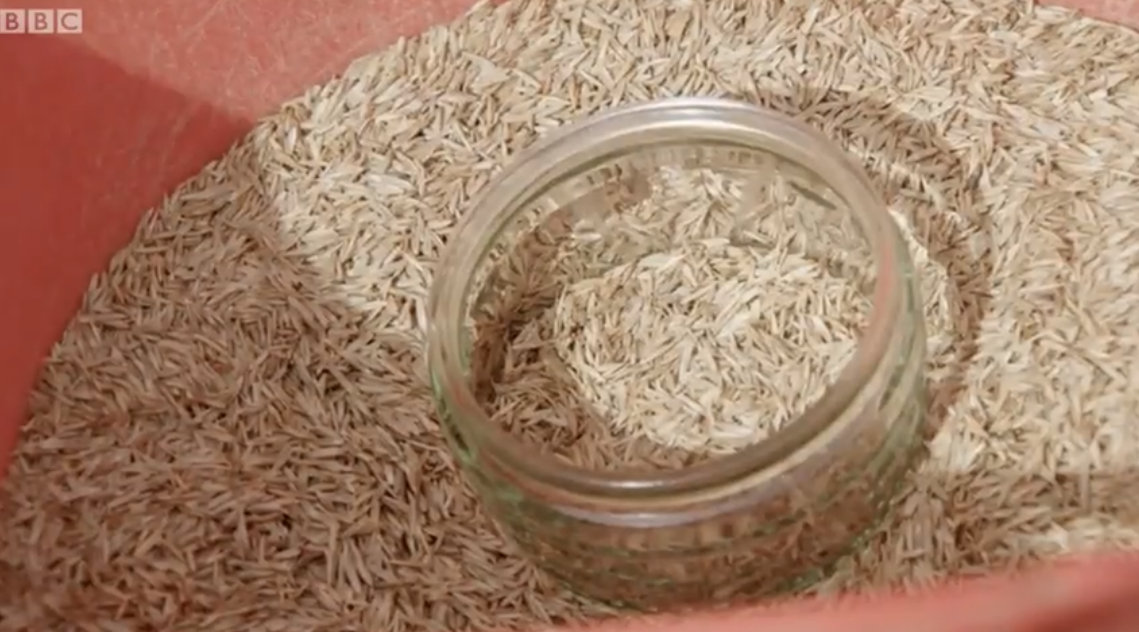 He then raked the soil so it would make a good seedbed ready to sow them in.

He then issued his warning, telling viewers: "One of the things people do wrong with this is, you know if you’ve never done it before, is sow too much seed."

He advised keen gardeners to check the instructions on their packet of seeds for how much to use.

But he added: "I’d probably go to about 20 grams per square metre. And when it comes to seed there’s lots of different types. 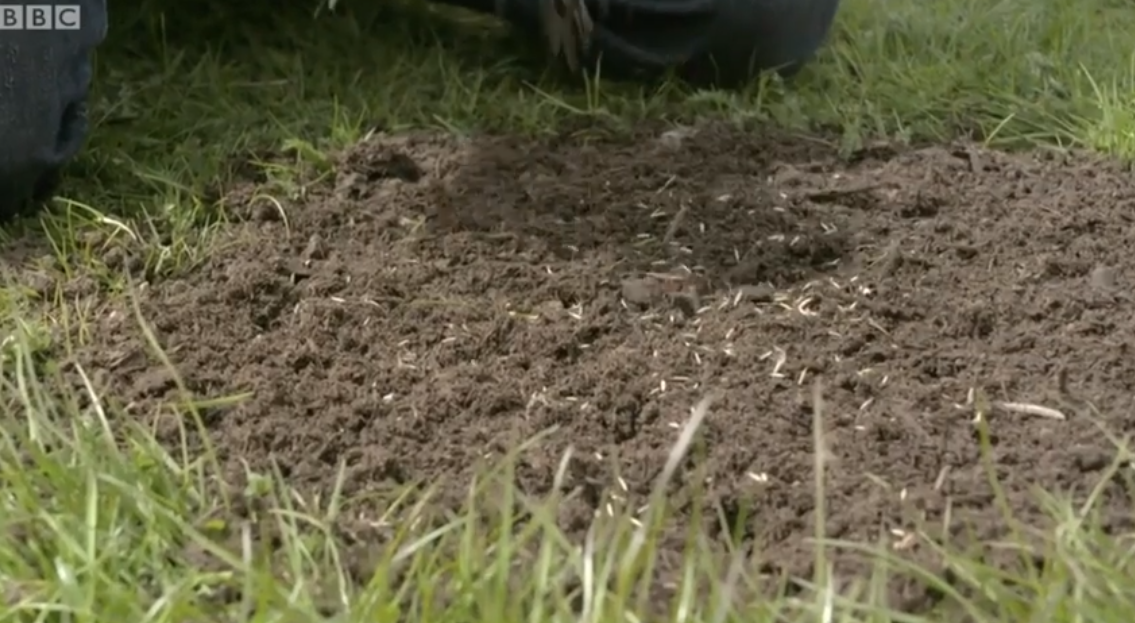 “This is just a standard lawn mix with a reasonable amount of Ryegrass in it, but if you’ve got slightly shadier conditions then you can choose seed that suits those.

“And if you want this instant, you could also do this with a little bit of turf and the preparation would more or less be the same."

He then finished off his patch by raking it over to work the seeds into the surface before explaining it would need a lot of water over the coming weeks.