Ramsay Bolton, previously known as Ramsay Bolton, was the illegitimate child of Roose Bolton but strives to be considered as a true Bolton. He is responsible for many of the atrocities throughout the eight series so it’s no surprise when many of the characters wanted to see him dead. But what happened to him in the end?

What happened to Ramsay Bolton?

Ramsay Bolton (played by Iwan Rheon) became the new fan favourite to hate after King Joffrey Baratheon died when his wine was poisoned at his own wedding.

From raping Sansa (Sophie Turner) on their wedding night and forcing Theon (Alfie Allen) to watch, and killing his father, to feeding his stepmother and baby brother to his dogs, he shocked viewers with how sadistic he could be.

So that’s why his ending was widely welcomed by fans. 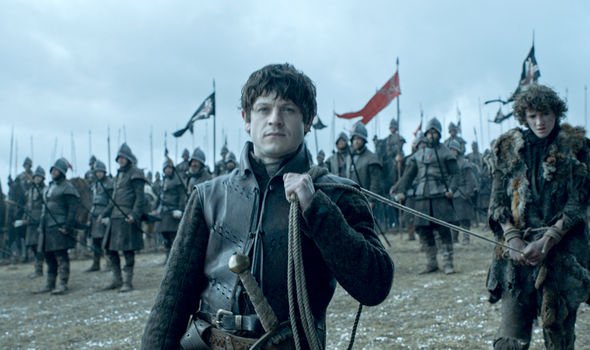 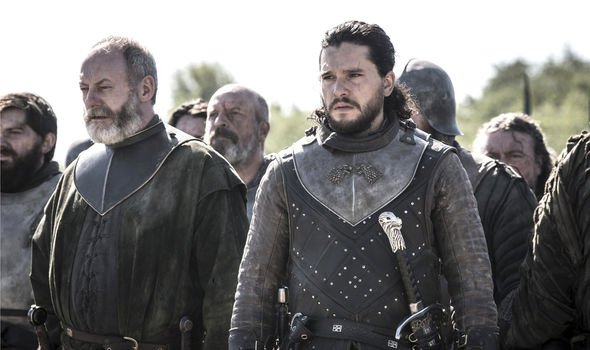 It was a difficult battle between Jon Snow (Kit Harrington) and Ramsay in the episode Battle of the Bastards, but thanks to more back up from House Arryn, Jon’s army was able to take Winterfell back.

Jon then viciously beat up Ramsay but he didn’t end it there.

He took his nemises to a prison cell where he would meet his fate.

Game of Thrones is available to watch on Amazon Prime when you sign up to a subscription option.

When Ramsay woke up in the cell, he saw his hounds and Sansa staring at him and works out the plan was for the dogs to eat him.

This felt symbolic after Ramsay got his dogs to kill his own stepmother and brother.

He doesn’t believe his dogs would turn on him but as Sansa kindly reminds him, he hadn’t fed them in a week.

The dogs end up eating their owner, starting with his face and Sansa walks away from the scene smirking.

READ MORE: Game of Thrones: Bran star would be ‘gutted’ if he wasn’t King 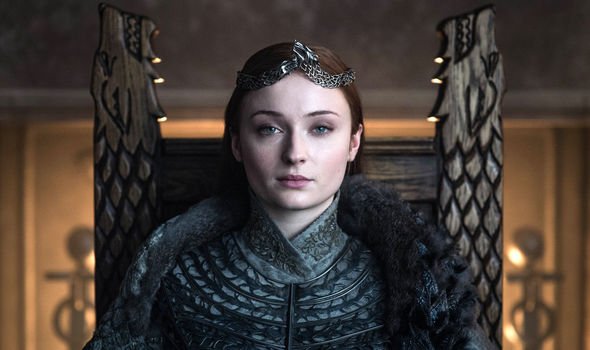 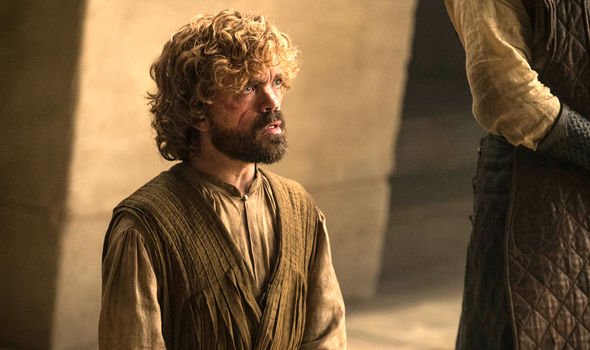 Talking to GQ about Ramsay’s death, actor Iwan said: “It was a pretty uncomfortable day for me, covered in all that crap, tied to a chair all day.

“I can finally empathize with how Alfie [Allen, who plays Theon Greyjoy] must have felt in season three.

“I’ve been teasing journalists all along, saying I wanted a dragon-related death.

“But I think this is a very fitting death, and a very just death, with some sense of irony.

“He’s been banging on about these dogs for so long—and all of a sudden, he’s their meal.”

Game of Thrones is available to watch on Amazon Prime when you sign up to a subscription option.