Game of Thrones has been known for slaughtering some of its most beloved characters at unexpected moments. The HBO fantasy show’s final series was no different where many of them were killed off including The Night King (played by Vladimir Furdik), Melisandre (Carice van Houten), Cersei Lannister (Lena Headey) and Daenerys Targaryen (Emilia Clarke). But how did the series end for Brienne of Tarth (Gwendoline Christie)?

What happened to Brienne of Tarth in Game of Thrones?

Brienne is a knight of House Tarth and the only surviving child and heir of Lord Selwyn Tarth of Evenfall Hall, on the island of Tarth.

She is first introduced into the show in season two when she joins forces with King Renly Baratheon (Gethin Anthony) during the War of the Five Kings.

She proves herself to him by winning a tournament against his men and is named his Kingsguard despite her gender.

Throughout Game of Thrones, Brienne has been got herself into plenty of fights, many of them ending in someone being killed. 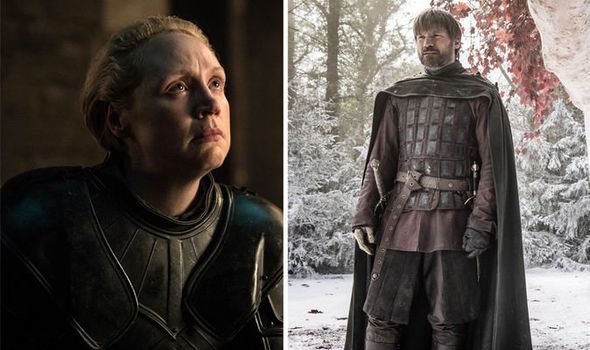 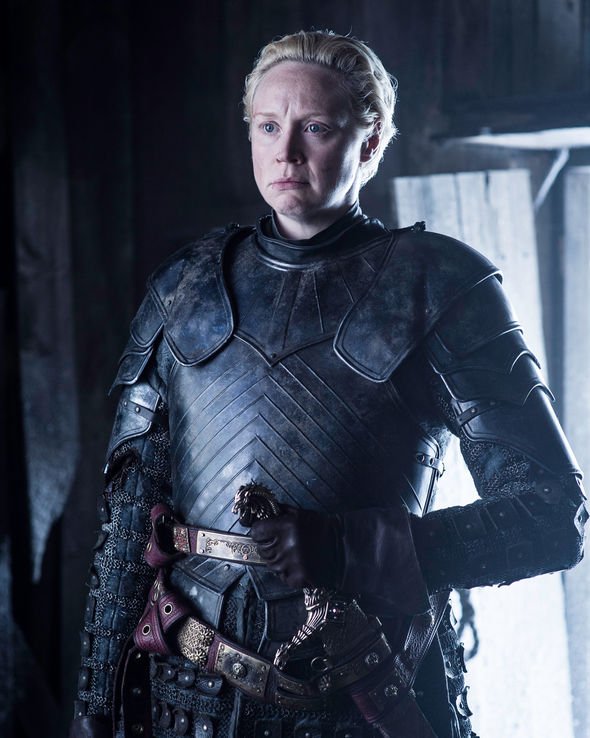 Early on, she kills knights Sers Robar Royce and Emmon Cuy after Renly is murdered by Melisandre as well as two other Stark soldiers in season two.

In season six, she kills Stannis Baratheon (Stephen Dillane) to get her revenge for the death of Renly as well as most of the Bolton soldiers on horseback who try to attack her.

But in the final season, despite getting in numerous more fights, no more blood is shed thanks to her.

However, season eight was where she was given the title she rightfully deserved. 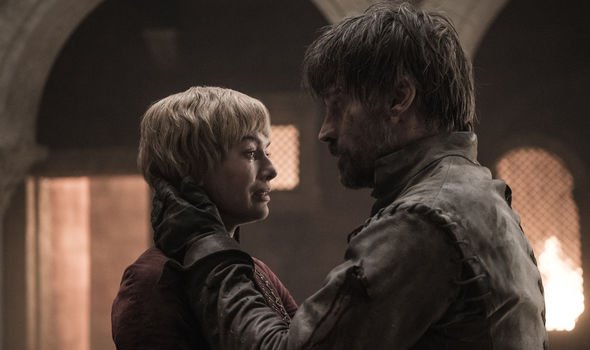 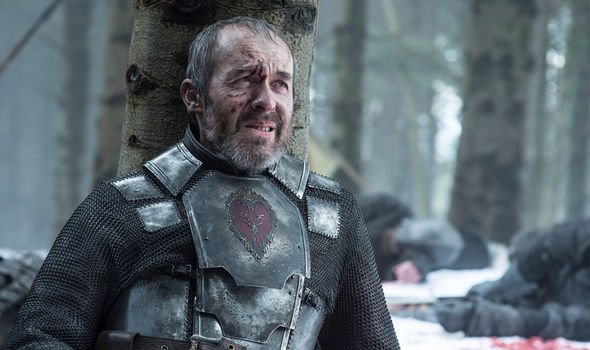 After sticking by Jaime Lannister’s (Nikolaj Coster-Waldau) side for several years, he knights her before the Battle of Winterfell, making her the first woman of the Seven Kingdoms to become a knight.

This happens just before they have sex and he then leaves to find his sister and true love Cersei.

When he finds her, the Red Keep starts to fall down around them following Daenerys’ destruction of King’s Landing and the pair of them die in each other’s arms.

So what happened to Brienne?

Fortunately, she was one of the characters who was not killed in Game of Thrones.

In the end, she is seen reading The Book of Brothers when she comes across an unfinished entry.

She writes in the book on Jaime’s behalf, praising what he did and how he “died defending his queen”.

Following the ascension of Bran Stark (Isaac Hempstead Wright) as King of the Andals and the First Men, as well as the death of Daenerys Targaryen, Brienne is also appointed the new Lord Commander of the Kingsguard.

Speaking to The Guardian about filming the final series, Christie said: “It was just a lot, a lot, a lot. It was a lot!

“They [the show’s makers] squeezed the orange. Every last drop of juice out of that orange!

“And just a husk was left behind. That character has changed my life. I feel emotional.”

The final season of Game of Thrones is now available on DVD and Blu-Ray.