GAME of Thrones’ Jamie Lannister was once fated to rule over Westeros.

The Lannisters held power in Westeros in the wake of King Robert Baratheon’s death, with monster Joffrey Baratheon stepping into his shoes after the hunting accident. 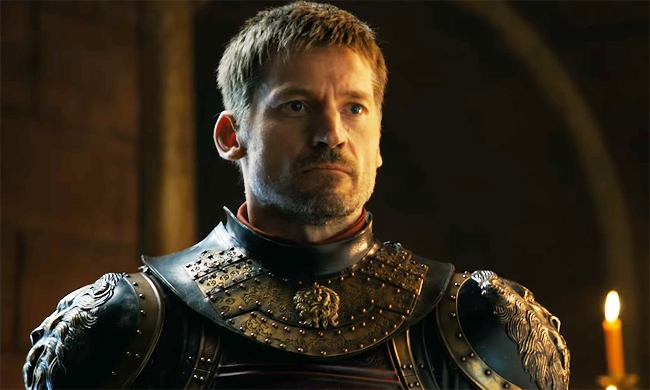 Upon his murder, the decidedly kinder Tommen took charge, only to tragically take his own life as the nefarious behaviour of the court proved too much to handle.

It was at this point that the wicked and conniving Cersei – formerly Queen Regent – took charge, with her rule lasting until Danerys’ fiery overthrowing of King’s Landing.

However, author George RR Martin originally envisioned Jamie rising to power, rather than his sister.
The original outline sent to publishers saw the Kingslayer himself reign supreme, and suffice to say he wasn’t afraid to get his hands dirty during the power grab. 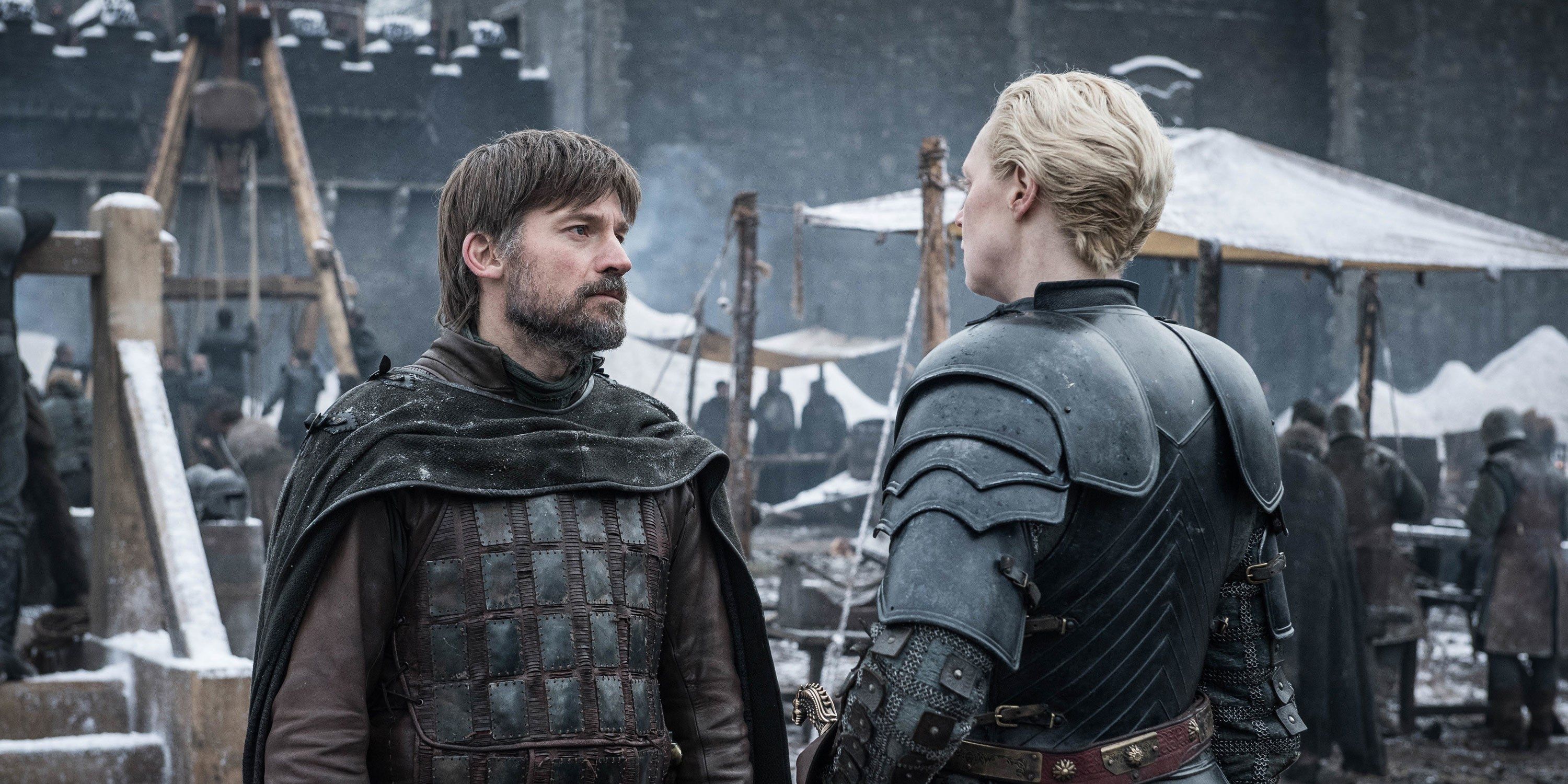 "Jaime Lannister will follow Joffrey on the throne of the Seven Kingdoms, by the simple expedient of killing everyone ahead of him in the line of succession and blaming his brother Tyrion for the murders,” Martin wrote.

“Exiled, Tyrion will change sides, making common cause with the surviving Starks to bring his brother down."

Then again, perhaps Jamie would’ve yielded to Daenerys’ demands for the throne, rather than endanger the lives of the residents of King’s Landing, which in turn may have prevented the silver-haired Targaryen’s brutal torching of the capital. 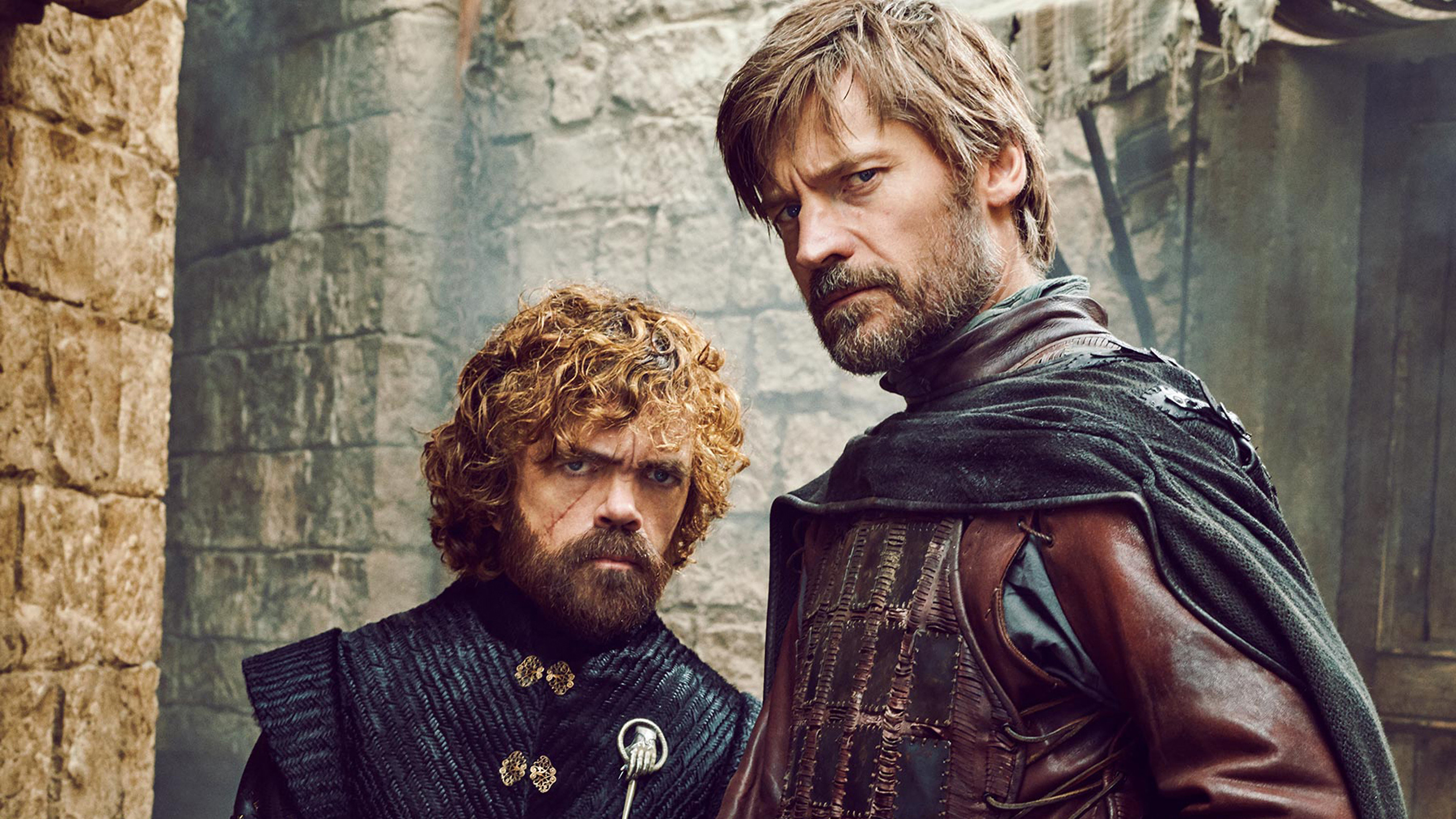 Elsewhere in the original script, Catelyn Stark returned to the North in a bid to save Arya, rather than perishing at the infamous Red Wedding.

The revelation comes amid reports that Game of Thrones' second spin-off series will track the rise and fall of House Targaryen.