Many Game of Thrones fans were disappointed to see Bran Stark (played by Isaac Hempstead Wright) become King. However, one fan thinks he could have been a far more interesting ruler if showrunners tweaked the plot. Could Bran have been a little more controversial?

One Reddit user admitted that they were also disappointed with Bran becoming King.

However, this was not because it was Bran, but the way it came about.

Reddit user burntsun11 said: “He’s a super interesting character and I feel that he doesn’t really get the attention from the community that other characters in the books do (like Jon or Stannis).

“With Bloodraven teaching him the powers of the three eyed crow, I think GRRM is setting up a really nice twist in his character.” 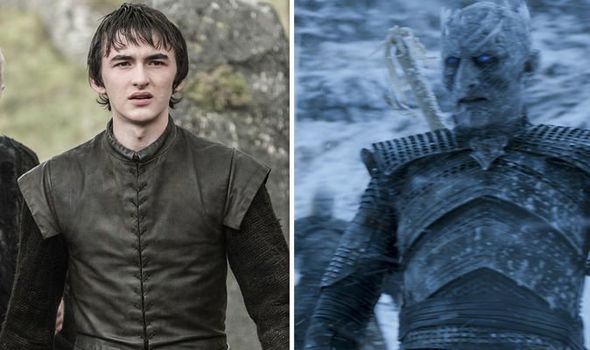 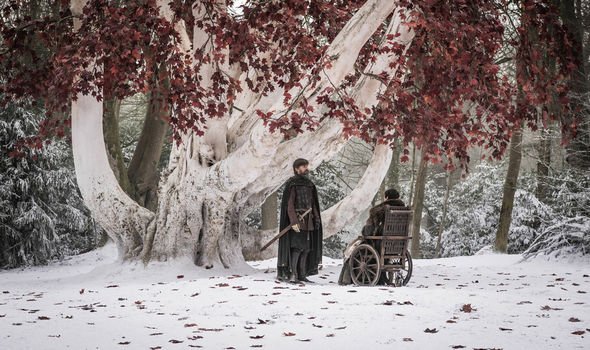 They added: “I’ve always seen the three eyed crow as a dark power that tempts bran in the same way that Jaqen H’ghar tempts Arya; with the promise of them learning to become powerful enough to overcome their troubles.

“I think that their stories will end with one of them embracing darkness and becoming either no-one or the three eyed crow and the other will overcome the temptations of it.”

The fan went on to suggest that if Bran had more of a battle with darkness, this would have made him a far more interesting character. 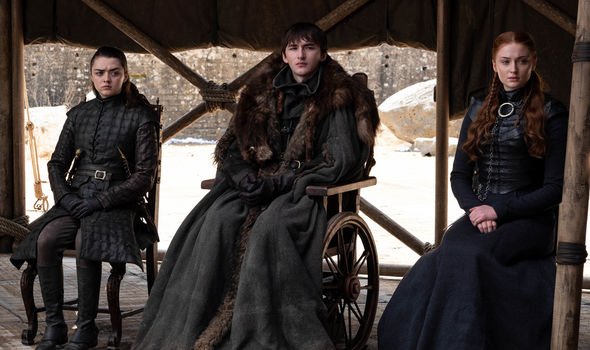 They continued: “Bloodraven corrupting Brans mind and then Bran becoming a King and ruling in the same way Bloodraven did when he was hand is messed up.

This is why I think that Bran becoming king is such a good idea.”

Could the ambiguity of whether Bran will choose evil or the good have made a more interesting finale?

A Daenerys Targaryen (Emilia Clarke) style dark turn would certainly have been a shock to fans.

Meanwhile, Daenerys star Emilia Clarke has opened up about going through ‘hell’ preparing for one scene.

Daenerys Targaryen star Emilia Clarke had been given lines of Dothraki here and there since her season one romance with Khal Drogo (Jason Momoa).

However, when it came to learning a whole speech in the fictional language, it quickly became a little too much for the star.

Speaking on the Game of Thrones season 8 featurette titled Duty Is the Death of Love, the actress spoke out about her preparation nightmare.

She explained: ”I knew that speech was going to be really important, and I spent a huge amount of time learning it.”

“And for the first time in my whole Game of Thrones career, I got that word perfect.

“I’m being so brutally honest here – I was in hell learning that speech. This pretend language was literally eating me up. I couldn’t do it.”

However, she revealed all went well on the day: “I woke up in the morning, went on, and it all came out. I was probably fighting not what I was fighting, but what Dany was doing!”