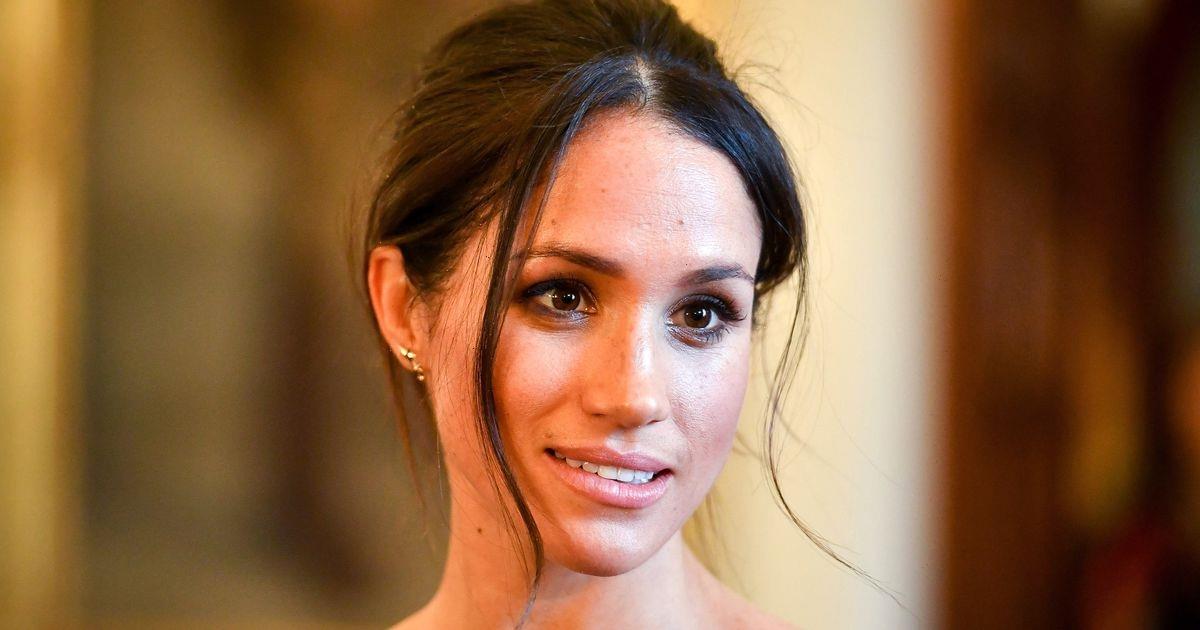 The Loose Women panel have been anything but in agreement when it comes to Prince Harry's wife Meghan Markle.

Normally cast members can seem to find some sort of common ground on the matter of the Duke and Duchess's ongoing feud with the Royal Family – but Thursday's (1st September 2022) debate proved to be tricky as things turned heated.

The row was ignited when the panel began discussing a comparison about Meghan's wedding in May 2018.

Prince Harry's wife said her wedding to her husband was like Nelson Mandela being freed from prison.

The former actress and Suits star explained that a South African actor had made the comparison at a London Premier in 2019.

Jane and Janet were both unhappy with the comparison but Kelle had a differing opinion as she opted to back up Meghan's comments.

Things became even tenser when talk turned to Meghan's view about how her two children Archie Harrison and Lilibet Diana could have lived their lives in the UK.

Janet fumed in response to Kelle: "You seem to be implying that the British people by default would think less of her son and think badly of her son because he’s a person of colour and mixed race."

Hitting back, Kelle commented: "That's her experience. She said within the royal household people have made comments about her son as a person of colour.

“If that’s the first representation she's had, what's she thinking about as a wider community outside?

"Racism is something we deal with on a daily basis."

Interjecting, Jane added: "There’s racism in America as well though," at which point Kelle did agree.

Stepping in with a further point, Janet said: "What I find ironic is that she left this country because she complained of having her privacy invaded and she's crossed to another continent where now in the space of a week we've had two podcasts and a 6,000-word interview."

Kelle weighed in on the "confines" that Meghan claimed to be under while part of the Royal Family, with the former band member telling the group: "She couldn’t receive her mail without somebody else reading it."

Janet seemed to stem the tension as she joked: "I think I'm not allowed to receive my mail on this show without someone reading it."

Bringing the conversation back on track again, Kelle raged on: "Hang on a second, wait," as Sophie chimed in with her own thoughts after remaining silent.

Sophie remarked: "It’s just so boring talking about Meghan Markle – but I get all the points raised.

"We’re pulling out things that’s being said. It's a shame when she knows she’s being scrutinised for things she says that she still says things that potentially detract from her agenda."

"She wants to manage her voice and her truth, but she should be aware she compares herself to Mandela, it’s going to get scrutinised," added Sophie.