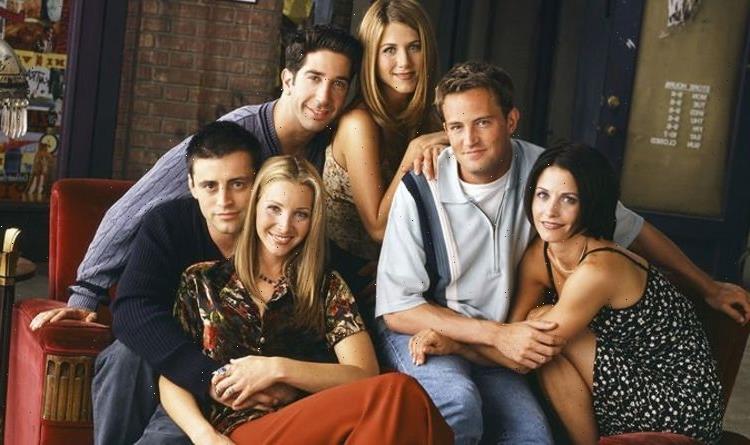 Friends: The Reunion is due to launch on HBO Max and Sky on May 27 and the highly-anticipated series will see the main cast reflect on the most iconic moments. In the run-up to the big event, fans have been rewatching some of their favourite episodes from the original series. Here are the top five most talked-about episodes.

1. Season 5, Episode 14: The One Where Everybody Finds Out

Uswitch has compiled a list of the top five most talked-about Friends moments of all time, as part of the TV Moments Index.

According to IMDb votes and ratings, the episode where everyone finds out about Chandler (played by Matthew Perry) and Monica’s (Courteney Cox) relationship was the most popular.

The unforgettable episode saw each member of the gang devise a plan against one another to see who would give in and reveal they knew about Monica and Chandler’s relationship.

Reddit fans said the relationship was a “genius” move by the show’s creators, with one saying: “Although I have never felt emotionally invested in mondler I very much appreciate how smart it was by the writers to go there.

“I know they weren’t really planned, but it was genius to notice what they had. They were smart to realize Ross and Rachel couldn’t stay together for the entire show, but their drama couldn’t remain the focus anymore.

“Even as a Ross and Rachel fan I would have grown tired of them had their drama been the only thing happening. So the timing was perfect. It was unexpected so as an audience you’re intrigued to see where it goes instead of just waiting to see if a couple gets together and potentially losing interest when they do.

“But I think Monica and Chandler also allowed them to continue Ross and Rachel’s story without having it be the main focus, which was smart.” 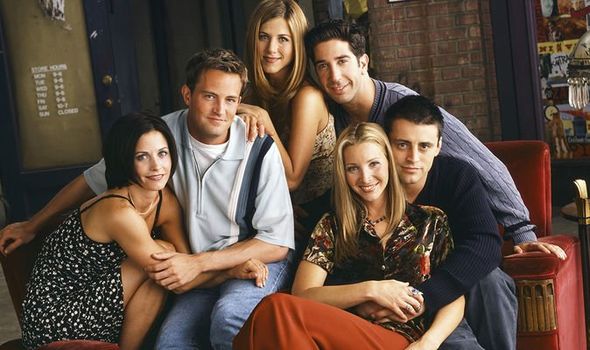 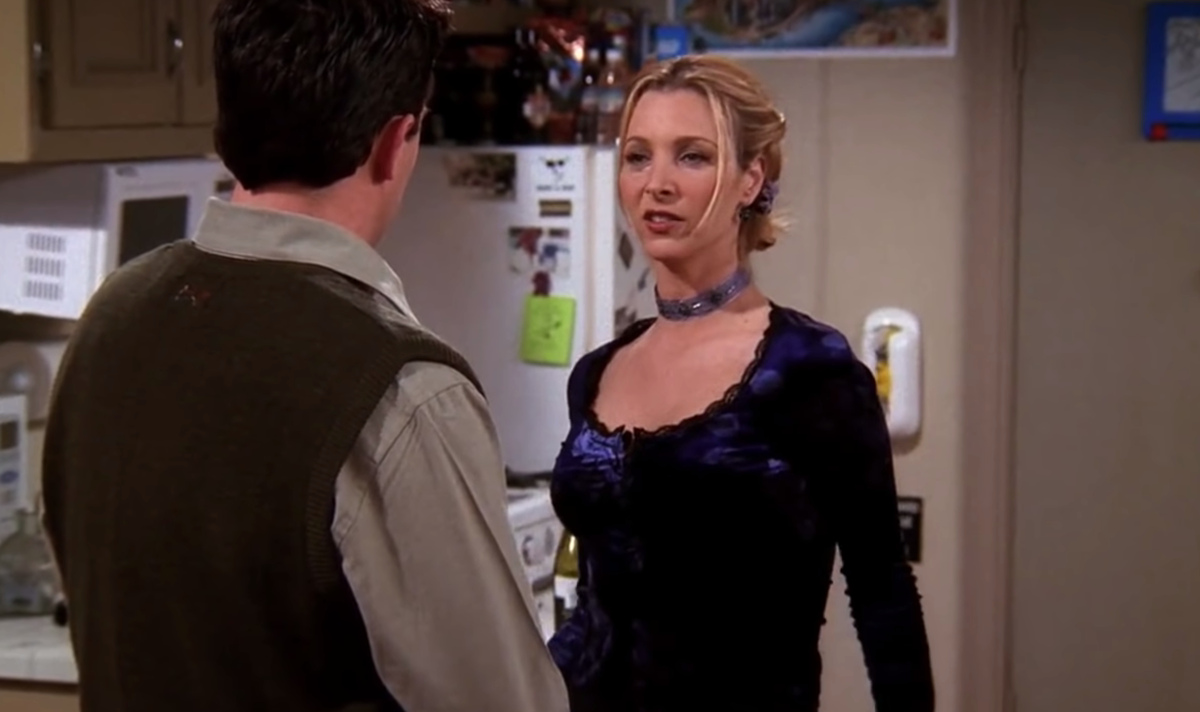 This was a bitter-sweet moment for every fan of the series as the gang said goodbye to Monica’s iconic flat.

In the very final episode of the series, Ross (David Schwimmer) attempted to stop Rachel (Jennifer Aniston) from leaving for Paris.

In what was one of the most emotional moments in TV history, the group said goodbye to the apartment for the last time.

The moment was watched by 52.46 million fans, taking the second spot in the show’s most-discussed moments. 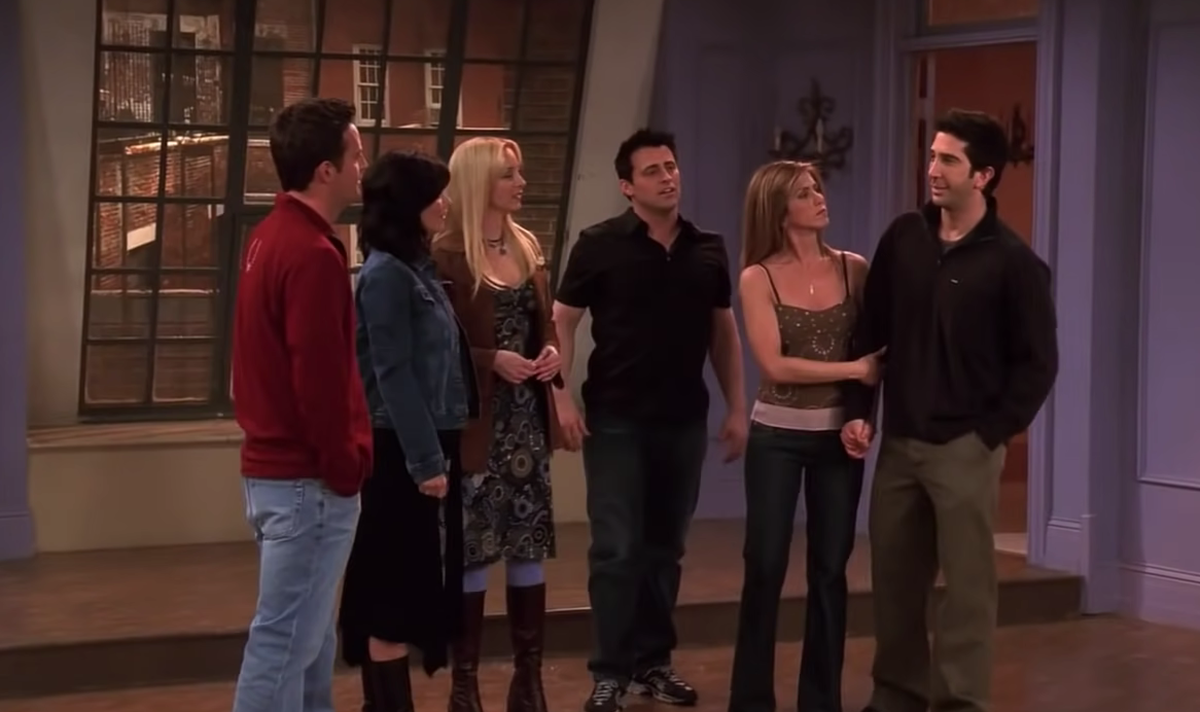 Phoebe’s (Lisa Kudrow) pregnancy in the series has come back into the spotlight after the actress revealed her son, whom she was pregnant with at the time of filming, has just graduated.

While the title may refer to Phoebe’s pregnancy, the main focus of the episode was Rachel and Monica losing the apartment to the guys during a quiz.

The result of the quiz sparked debate amongst fans, with one saying on Reddit: “When the guys got the question about Monica and pencil stuck on her body, they gave a wrong answer, Ross revealed the right one and they moved to the next one.

“If that was the case when Monica and Rachel got the Chandler Bing job why they couldn’t just pass or give a wrong answer and move on? Why they spent so many seconds on a question that they clearly didn’t know the answer. Even Ross could say the right answer after Rachel said “transposter” and let them move on.” [Sic] 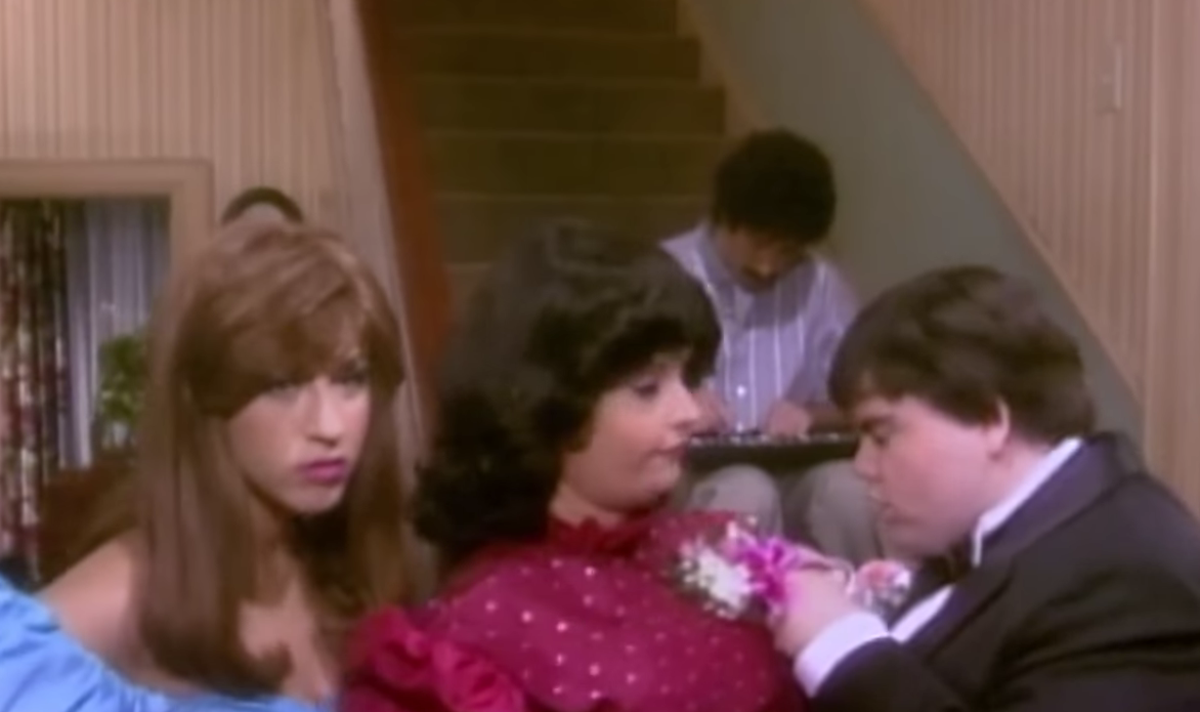 This episode marked the start of Ross and Rachel’s developing relationship, and it included plenty of hilarious flashbacks.

The gang look back at how Ross had come to take Rachel to prom, but she had already left with her other date.

Fans felt sorry for Ross after he dressed up in his father’s tuxedo, and finds a makeshift flower bouquet.

Viewers have often wondered what would have happened if Ross had taken Rachel to prom in the first place.

Finishing off the top five most talked-about moments is the episode featuring Monica’s proposal to Chandler.

More than 30.7 million viewers watched the episode, and there was not a dry eye to be seen.

Friends: The Reunion airs on HBO Max and Sky on May 27.