Entertainment affects us in real life. This reality can be a good or bad thing depending on what we’re watching. Friends might not be the first place people turn for sex ed, however, that exactly what happened during a season 8 episode of the show.

Rachel Green makes a single statement about condoms which led to many teens learning even more about safe sex than they ever heard in school or at home.

Ross and Rachel had a complicated relationship on ‘Friends’

Time to finally settle this. Were they on a break?

“We were on a break!” might be one of the most iconic television lines of all time. Ross says it to Rachel after being accused of cheating on her. To this day, fans are divided on who was in the right.

Regardless of who should win that argument, there’s no denying that Ross and Rachel experience tons of drama during their on-again, off-again relationship. Their love for each other isn’t enough to maintain a committed, lasting partnership.

Ross and Rachel hook up for a one-night stand in Season 8, “The One with the Videotape.” They aren’t dating at the time, but that lack of seriousness isn’t enough to stop a life-changing moment. Ross and Rachel’s daughter Emma is conceived during their sexual encounter.

No one knows the father of Rachel’s baby at first

How well do know Ross and Rachel’s relationship? #FRIENDS25

Rachel’s pregnancy storyline starts when everyone thinks Monica is pregnant in season 8 episode 1. Phoebe covers for Rachel by pretending she’s the pregnant one, but eventually, everyone figures out it’s really Rachel who’s having a baby. The story continues in episode 2, “The One with the Red Sweater,” when the friends assume the baby’s father is the one who left his red sweater in her apartment.

Joey and Phoebe think Rachel’s love interest Tag owns the sweater. However, Ross arrives to retrieve it, not realizing how significant that move is. Finally, in episode 3, Rachel tells Ross that he’s the father. 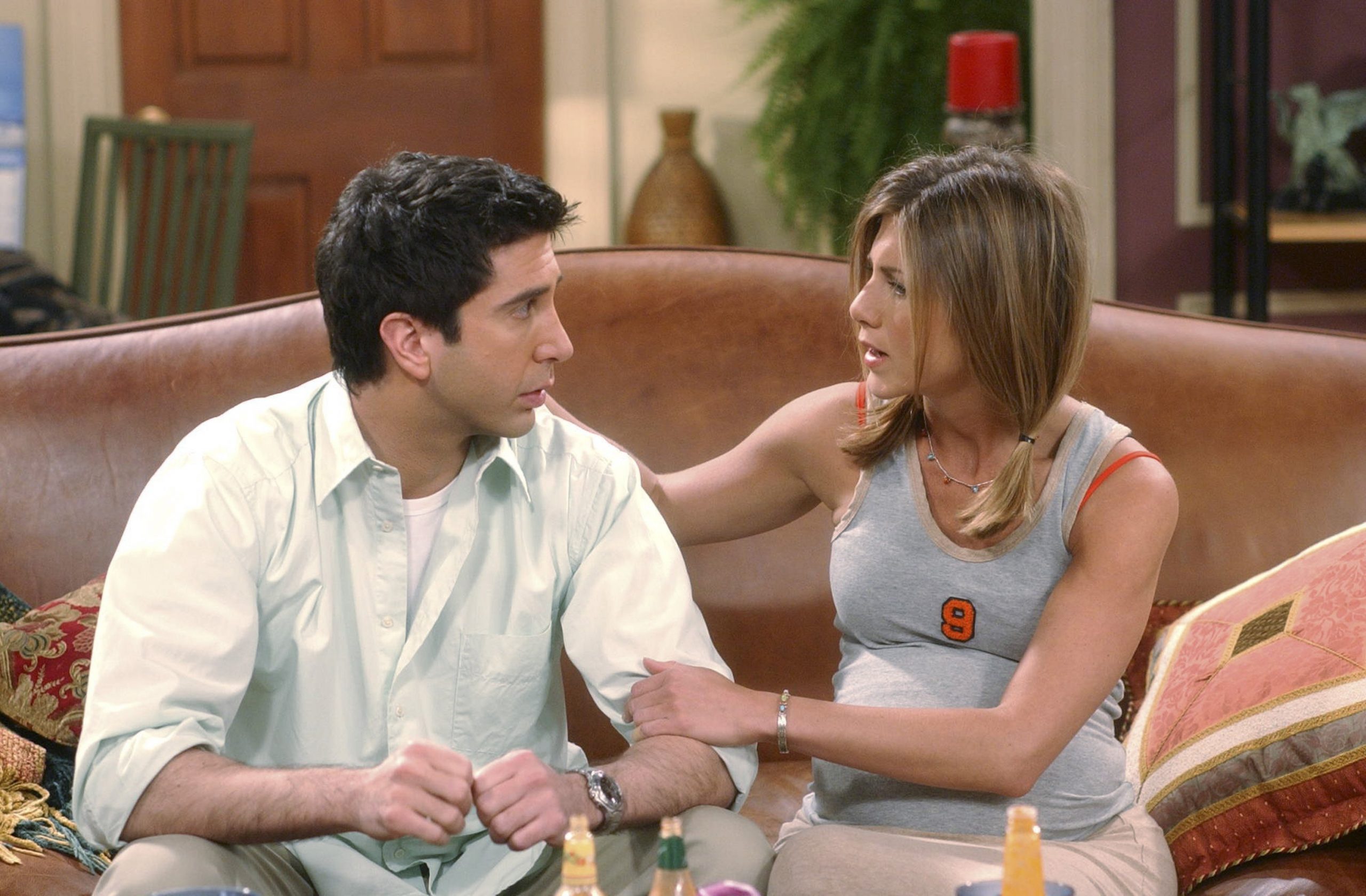 During the conversation where Ross tells Rachel, he argues with her that he couldn’t be the baby’s father. “I don’t understand how this happened,” Ross says, “We used a condom!”

That’s a warning that exists on prophylactic packaging, however, most people don’t pay much attention to it. That all changed when Friends fans were confronted with Rachel’s fictional pregnancy. Suddenly, people — especially teens — started to understand that condoms don’t work all the time.

Teens used the ‘Friends’ episode to learn about safe sex 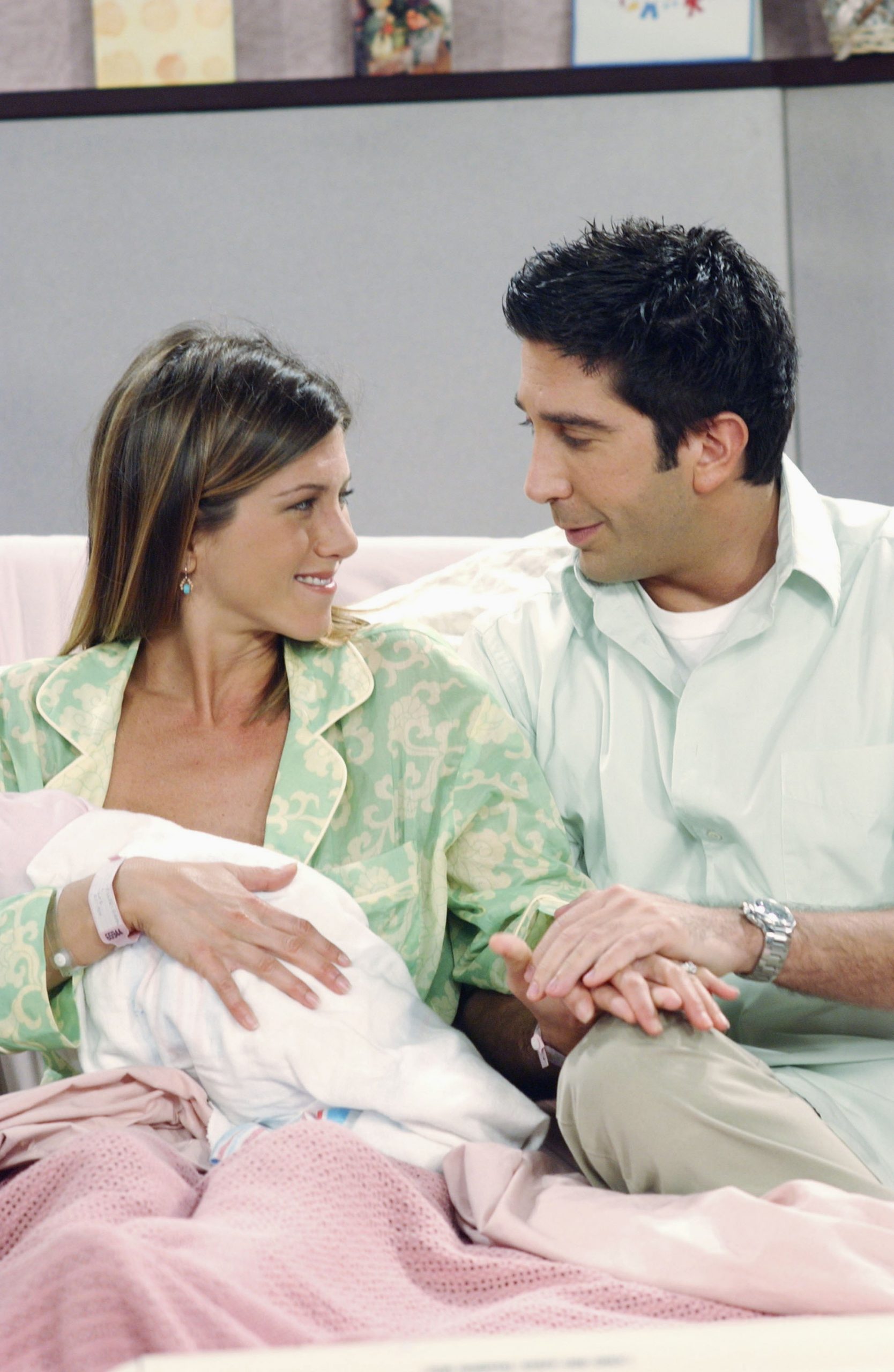 A study published in Pediatrics confirmed that the incident between Ross and Rachel spurred some important conversations between teens and their parents. Of the teens surveyed, 10% used this episode of Friends to initiate a conversation about condom efficacy. And 65% of those surveyed recalled that it was a failed condom which led to pregnancy, proving they understood the messaging.

Even entertainment can teach lessons if you look closely enough. At the very least, the Friends storyline served as a springboard for teens to gain knowledge about sex and pregnancy.