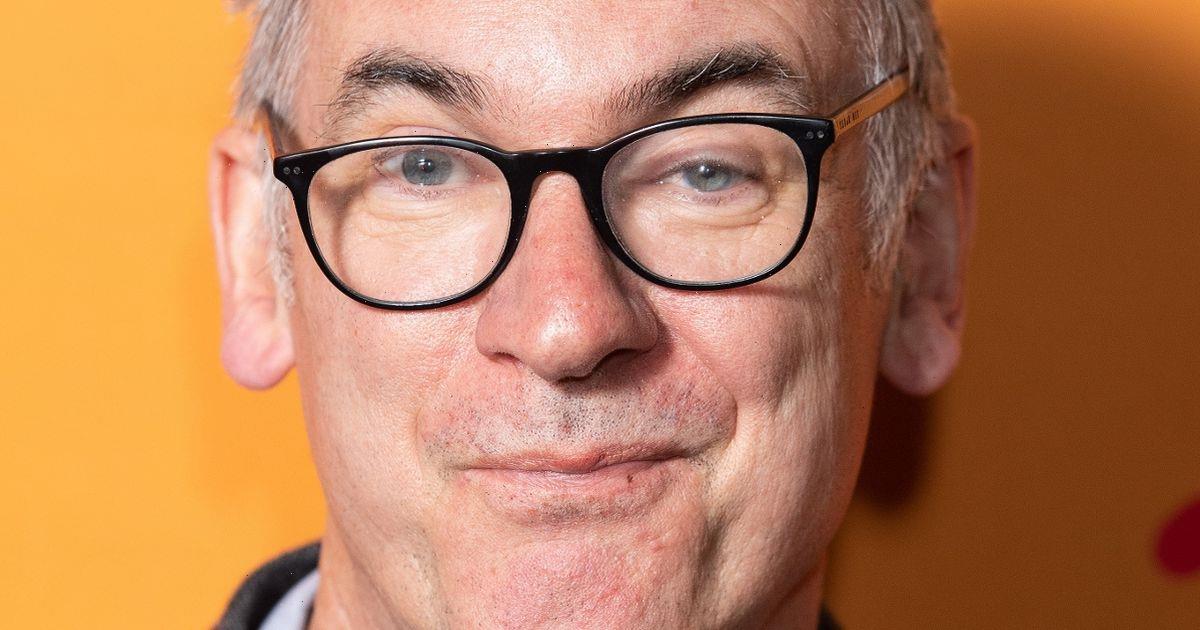 The actor died last month from a brain tumour aged just 54 – but just weeks before, bravely filmed scenes for the Channel 4 show that made him a household name.

To mark 10 years of the iconic comedy, Paul took part in the TV tribute Ten Years and a Lovely Bit of Squirrel – despite co-star Tamsin Grieg begging him not to because he was so ill.

But Paul was desperate to.

He said in the show that playing Martin Goodman had been "a great career gift".

Tamsin, who played Martin's wife Jackie in the show, said: "Sadly at the time of making the documentary, Paul was pretty unwell and to be honest but I did try and persuade him not to do the interview.

"But it is testament to Paul's courage and generosity and dignity and complete lack of vanity that he wanted to participate in the documentary, to do an interview, and to really celebrate this little world that he’s been a part of and that he’s enjoyed so much over the years," she continued.

And series creator Robert Popper also appeared to talk about his inspiration behind the iconic sitcom.

It will feature interviews with cast and crew, who will share their best memories of being on-set, and explore the cultural phenomenon the programme came to be.

Ahead of its airing, the public could vote for their all-time favourite episodes, three of which were shown in the build-up to Ten Years and a Lovely Bit of Squirrel.

Fiona McDermott, Head of Comedy at Channel 4, said: "Over the past ten years Friday Night Dinner has become a critically-acclaimed, ratings and award-winning smash hit, with viewers loving our dysfunctional family as much as we do."

Paul's tragic death came in April this year, as a statement was released which read: "It is with great sadness we can confirm that Paul Ritter passed away last night.

"He died peacefully at home with his wife Polly and sons Frank and Noah by his side. He was 54 and had been suffering from a brain tumour.

"Paul was an exceptionally talented actor playing an enormous variety of roles on stage and screen with extraordinary skill. He was fiercely intelligent, kind and very funny. We will miss him greatly."

Tamsin wrote for The Guardian at the time: "Without Paul Ritter, the world is a less brilliant place."