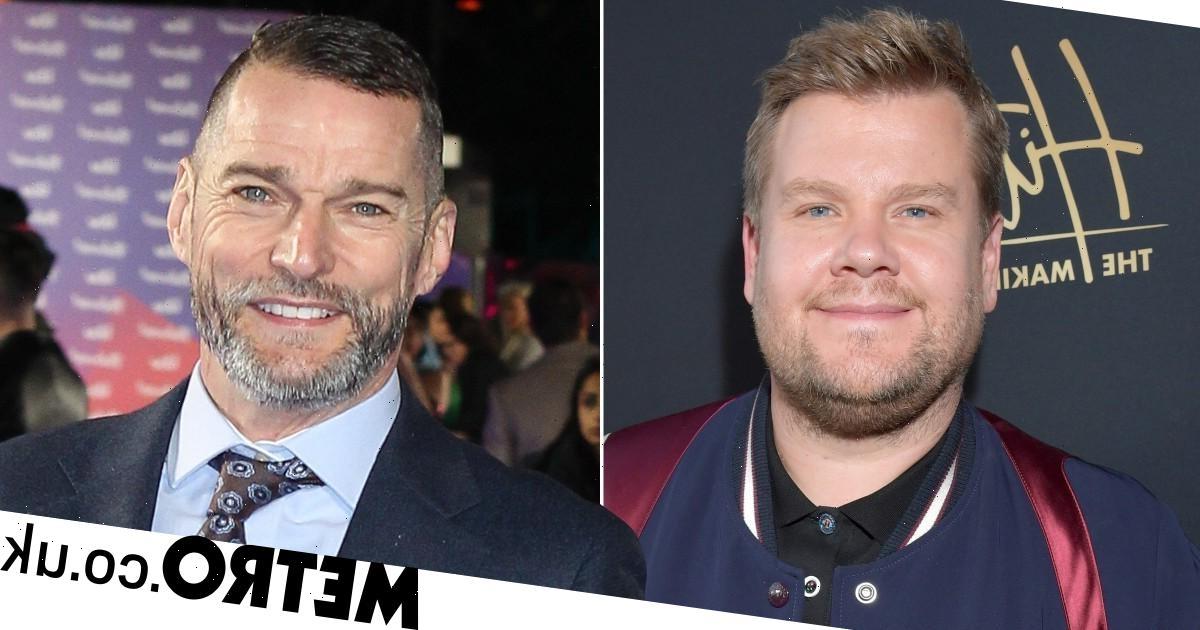 Fred Sirieix has weighed in on the James Corden restaurant complaint saga, after the Late Late Show host was ‘banned’ from a diner in America.

The Gavin and Stacey star made headlines after he was banned from Balthazar, in New York, amid allegations that he was ‘nasty’ to waiting staff.

In response, James issued an apology, but then insisted he hadn’t done ‘anything wrong’ on ‘any level.’

First Dates star Fred, 50, now says the matter should’ve been handled ‘in private’ as he discussed his own experiences with customers complaining at restaurants.

‘Many people in the hospitality industry this week have been talking about the reports of a certain British celebrity in America, that was allegedly rude to waiters after they got his order wrong. You’ve worked for some of the biggest and best in the world, what’s it like having to deal with customer complaints?’, began Ronan Keating as the chef appeared on The One Show.

Fred replied: ‘Well, look, you’re not talking about a complaint here, you’re talking about somebody who was being rude. A lot of people complain or they make comments, but for me, my feeling is that the guest is king. 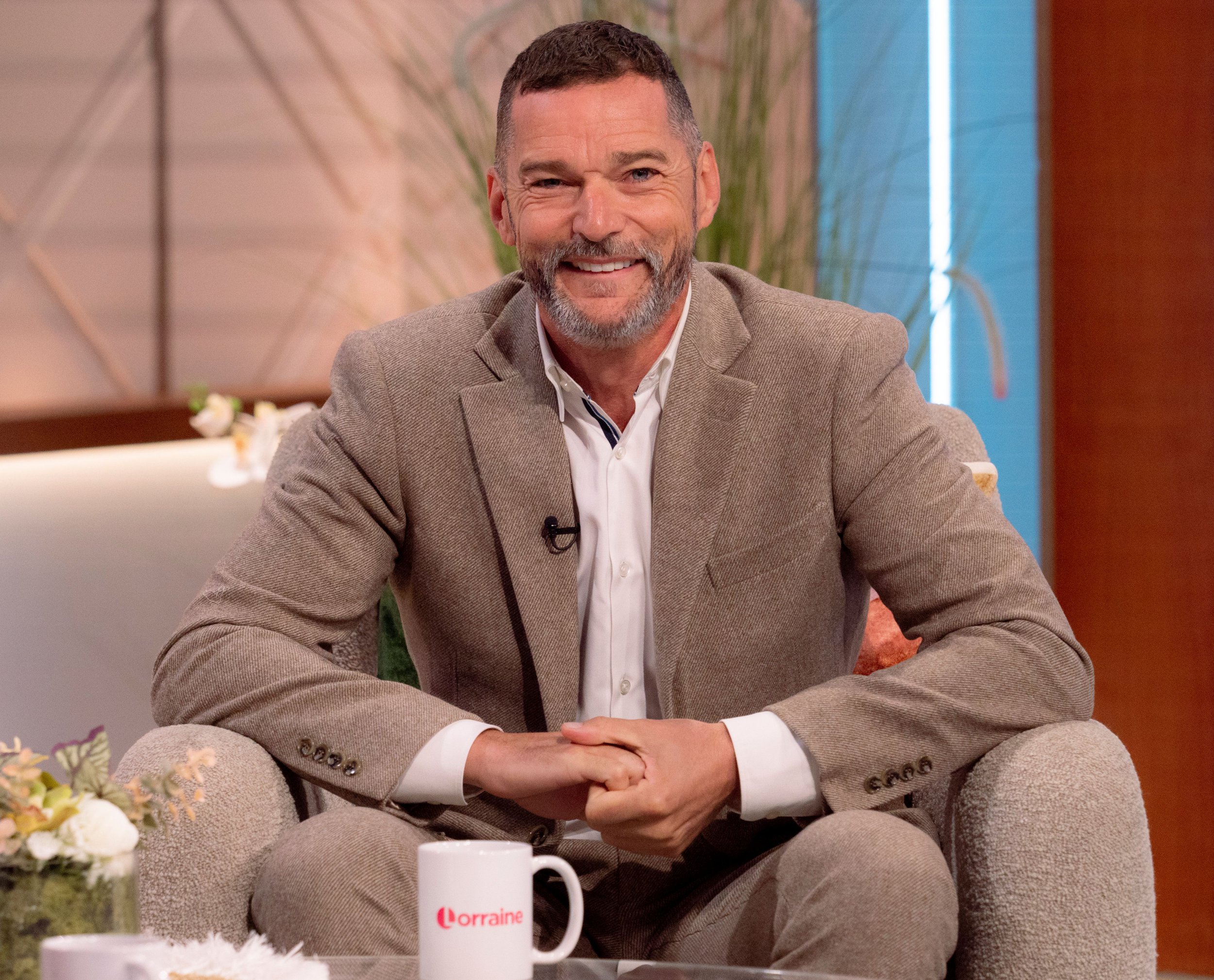 ‘The guest pays the wages and it’s because of the guest that you are here so I think, I’m not here to judge them, I don’t have to like them either, I’m here to look after them, make sure they have a great experience, and when they leave they’re gonna tell all their friends that it’s a great restaurant and they’re gonna come back.’

Fred added that customers are sometimes ‘having a bad day,’ therefore, you ‘don’t know what’s going on inside their head’ when someone is making a complaint.

‘We all have bad days. I have bad days and I can be difficult at times. So, I think it’s important to remember that and remember what hospitality is. It’s about making people feel special, making them feel welcome, this is very important to me.’

However, the Million Pound Menu star was certain that he ‘would not’ share any encounters with customers on social media, after Balthazar restaurant owner Keith McNally accused James of being abusive towards his staff.

‘I would certainly not put something on social media about a guest, whether they are famous or not, I would never do that.

‘If there was a problem, I would deal with it in private and tell them exactly what I feel. They would know straight away whether they could do it or not.’

Following the alleged incident, however, restauranteur McNally has continued his scathing remarks against James, offering him a decade of free dining if he personally apologises to his serving staff.

He accused the comedy star of denying what he did, insisting his servers have ‘nothing to gain by lying’ about what happened, despite McNally not witnessing it himself.

‘I wish James Corden would live up to his almighty initials and come clean,’ he continued. ‘If the supremely talented actor wants to retrieve the respect he had from all his fans (all 4 of them) before this incident, then he should at least admit he did wrong.’

The One Show airs weeknights on BBC One at 7pm.