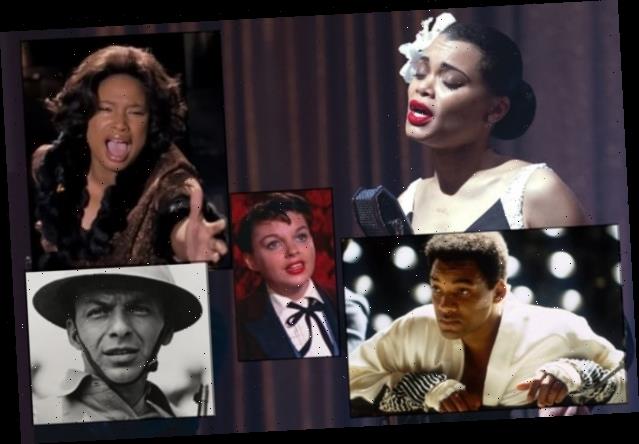 When one talent begets another talent, it’s a beautiful thing