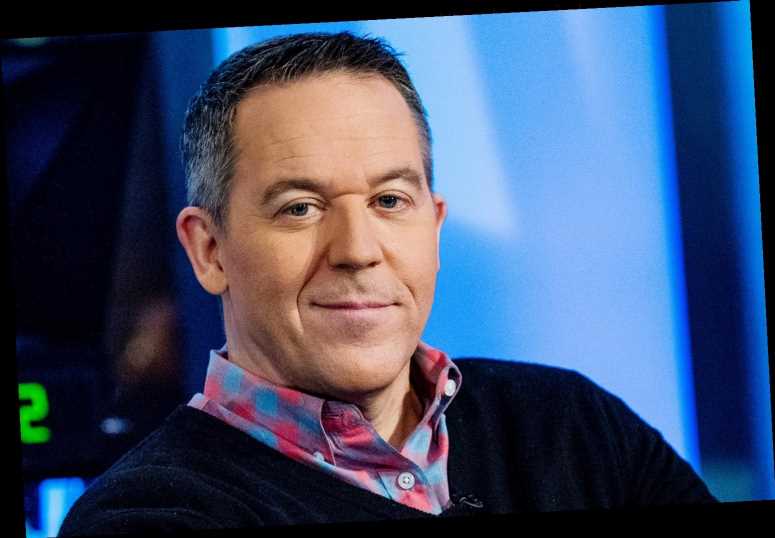 Greg Gutfeld had a major blooper moment on Fox News' The Five on Friday.

Gutfeld, 56, was accidentally caught singing on air about how he had to use the bathroom because he didn't realize his mic was on.

When the hosts of The Five returned from break, Juan Williams began, "Time now for one more thing," before he was cut off by Gutfeld.

Gutfeld started to sing, "I gotta pee. I gotta peeeeee."

"You're on the air," Jesse Watters told his co-host as he, Williams, 66,  Shannon Bream and Jesse Watters broke out into laughter.

Watters, 42, continued, "I'll take Greg's slot until he has to come back from the bathroom."