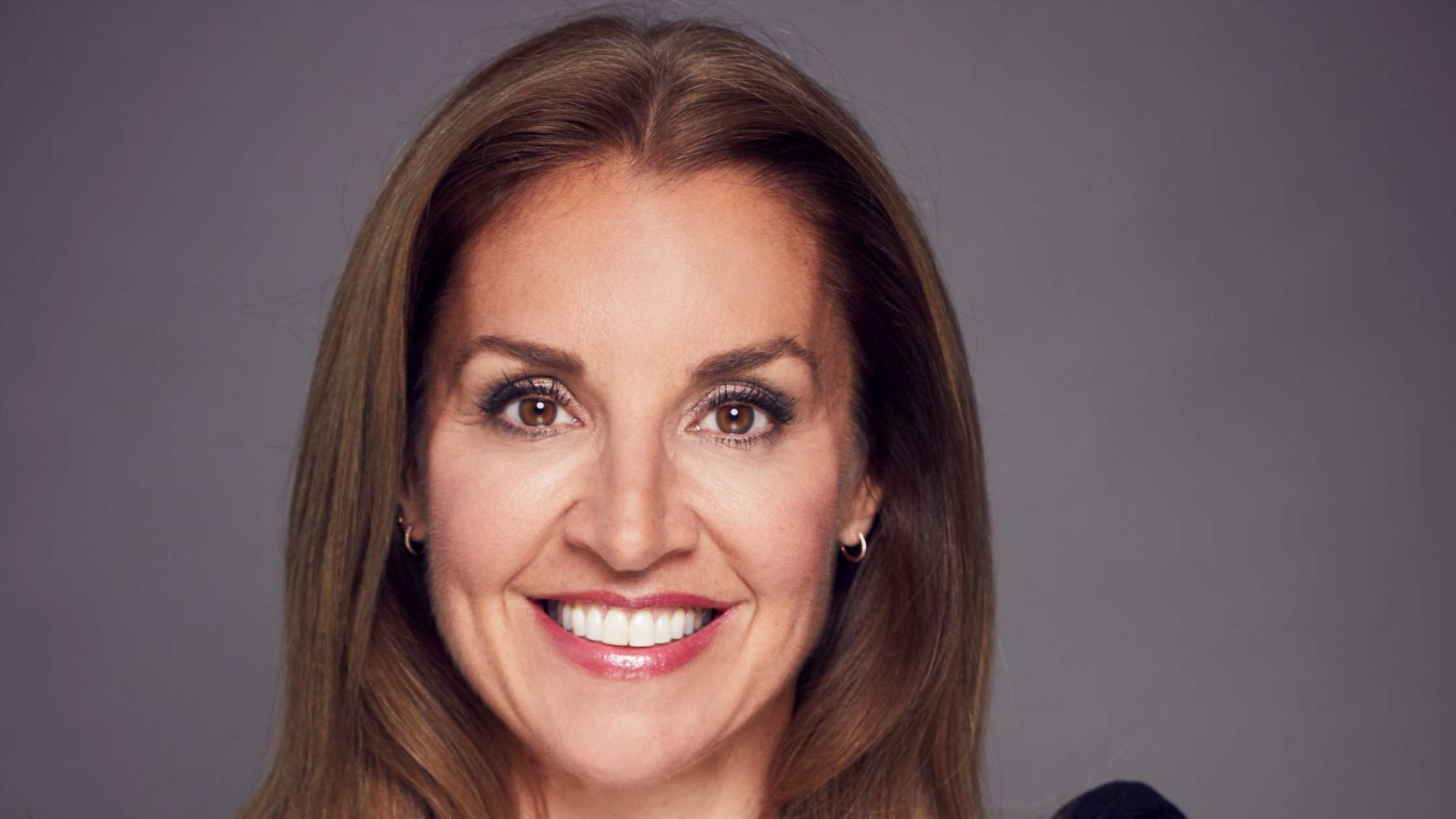 SARAH Willingham has lifted the lid on a "seriously surprising" tactic that contestants use on Dragons' Den – and it's likely to shock die-hard fans of the show.

The entrepreneur, who has worked in the hospitality industry since the age of 13, spent the earlier part of her career managing some of the biggest names in high-street restaurants. 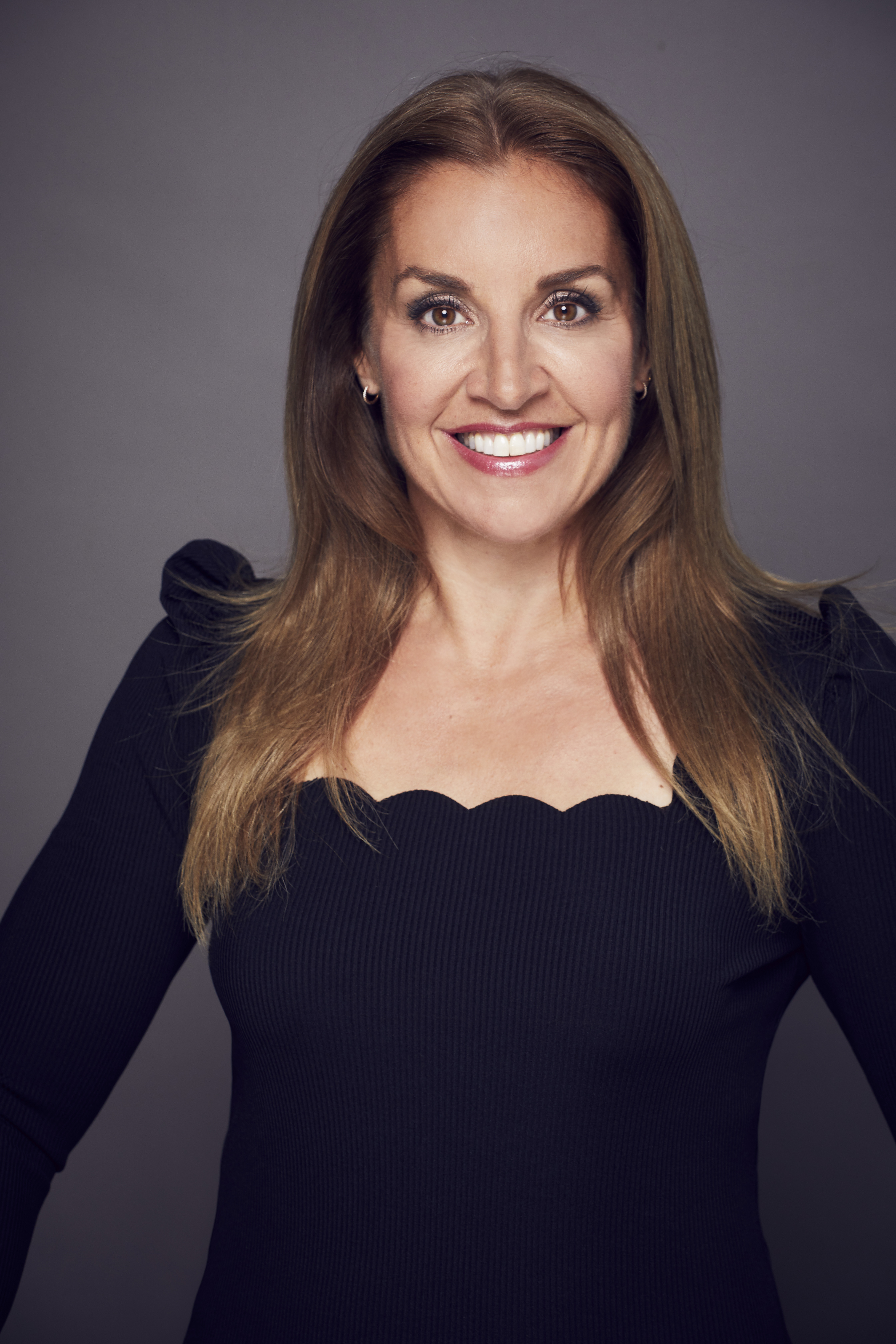 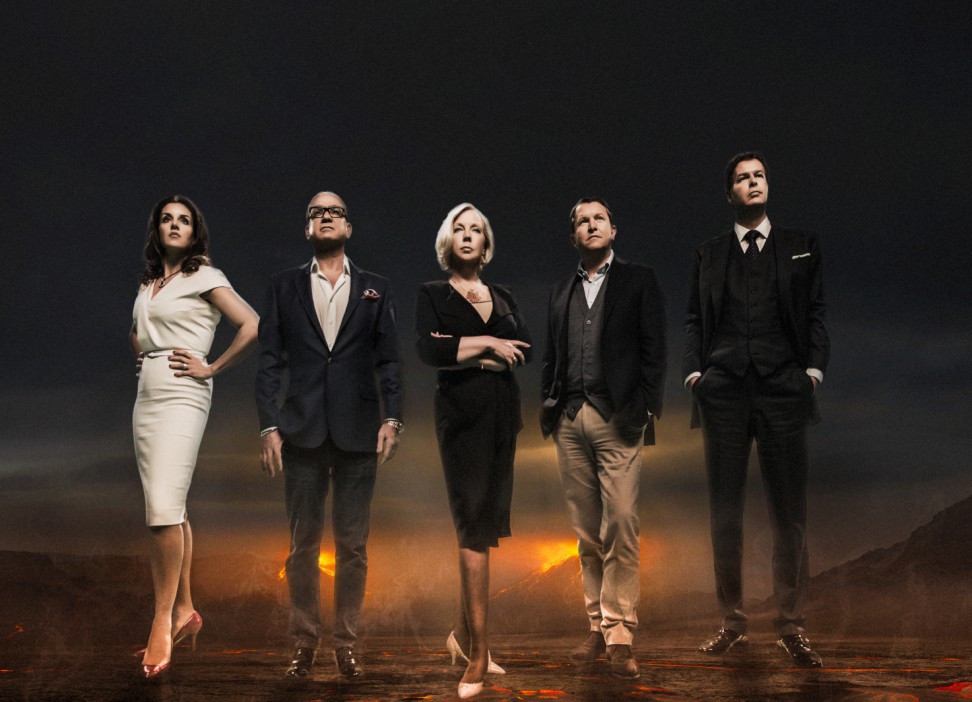 Putting the likes of Pizza Express and Planet Hollywood on the map, Sarah would go on to open over 50 of the vastly popular restaurants nationwide.

After their overwhelming success, Sarah claimed herself a coveted seat on Dragons' Den back in 2015.

And Sarah certainly invested her money wisely – namely the Craft Gin Club, one of the most successful businesses to appear on the show.

During her time on the popular BBC series, Sarah revealed some of the secrets behind filming it – and one of them, in particular, still stuns her to this day.

Speaking exclusively to The Sun, the 48-year-old revealed that "tons" of successful businesses on the programme pull out afterwards.

"That shocked me," exclaimed Sarah, before revealing the potential reason behind their brash decision.

She added: "I had always assumed that the reason a business didn’t go through was because of the Dragons doing their due diligence and going, 'Oh this isn’t going to work.'

"I would say it’s a higher proportion the other way. Actually, there are a number of businesses that come on and then change their minds afterwards.

"So that definitely surprised me and it made me go back to the others and say, 'Is this normal?' And they were like, 'Oh yeah, it happens all the time.'"

During her first year on the show, Sarah was named one of the most influential people in Britain by the Sunday Times. 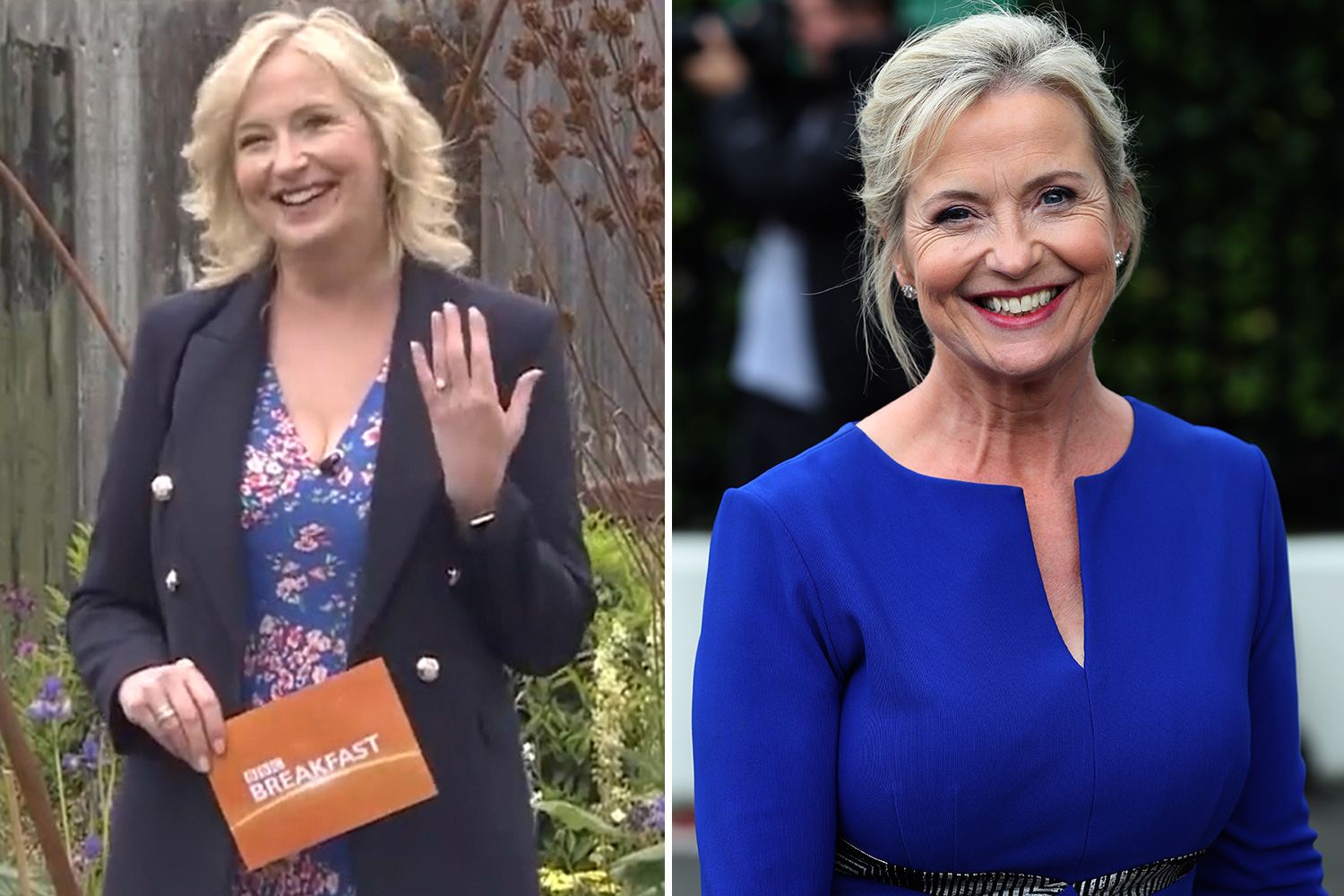 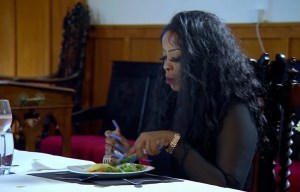 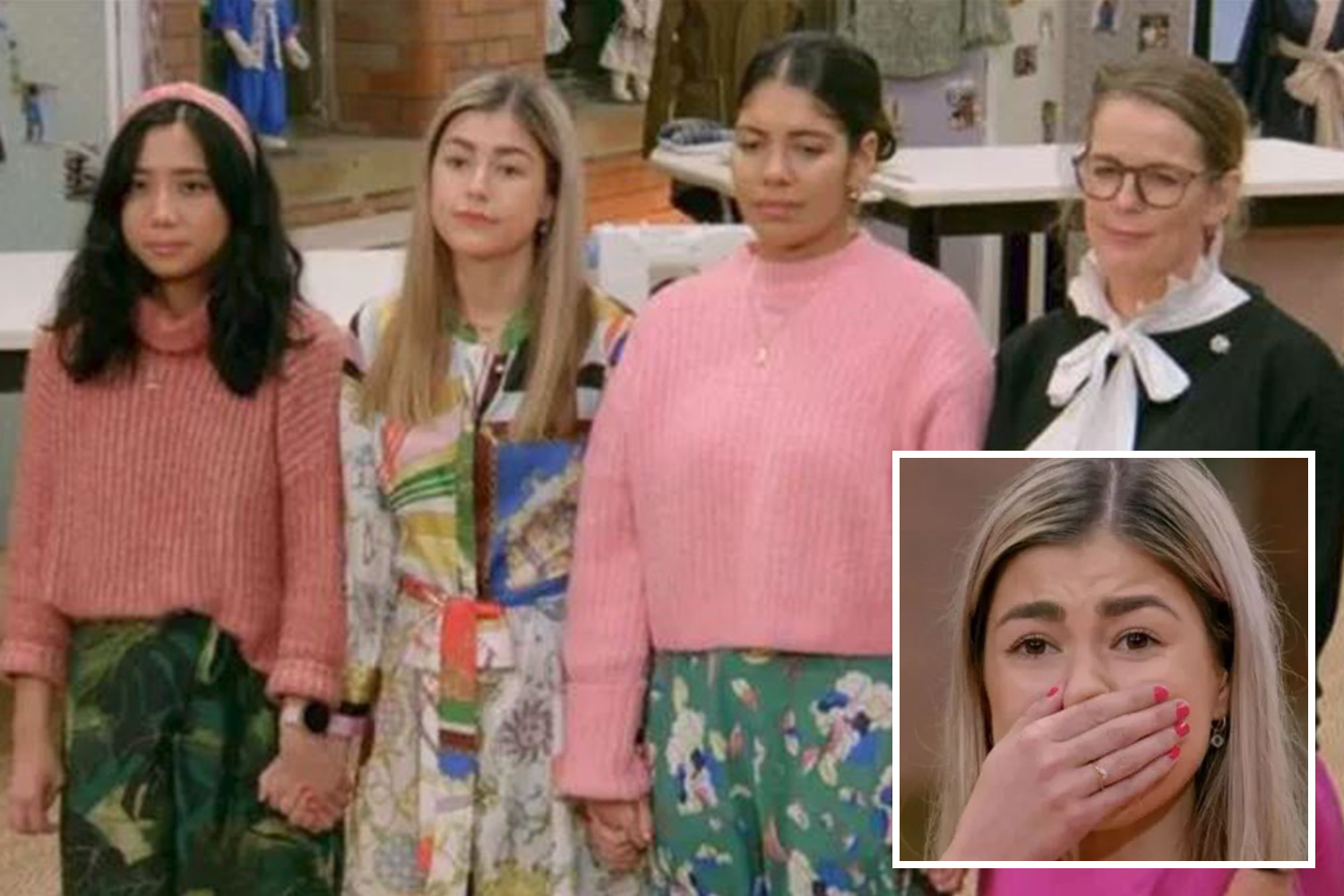 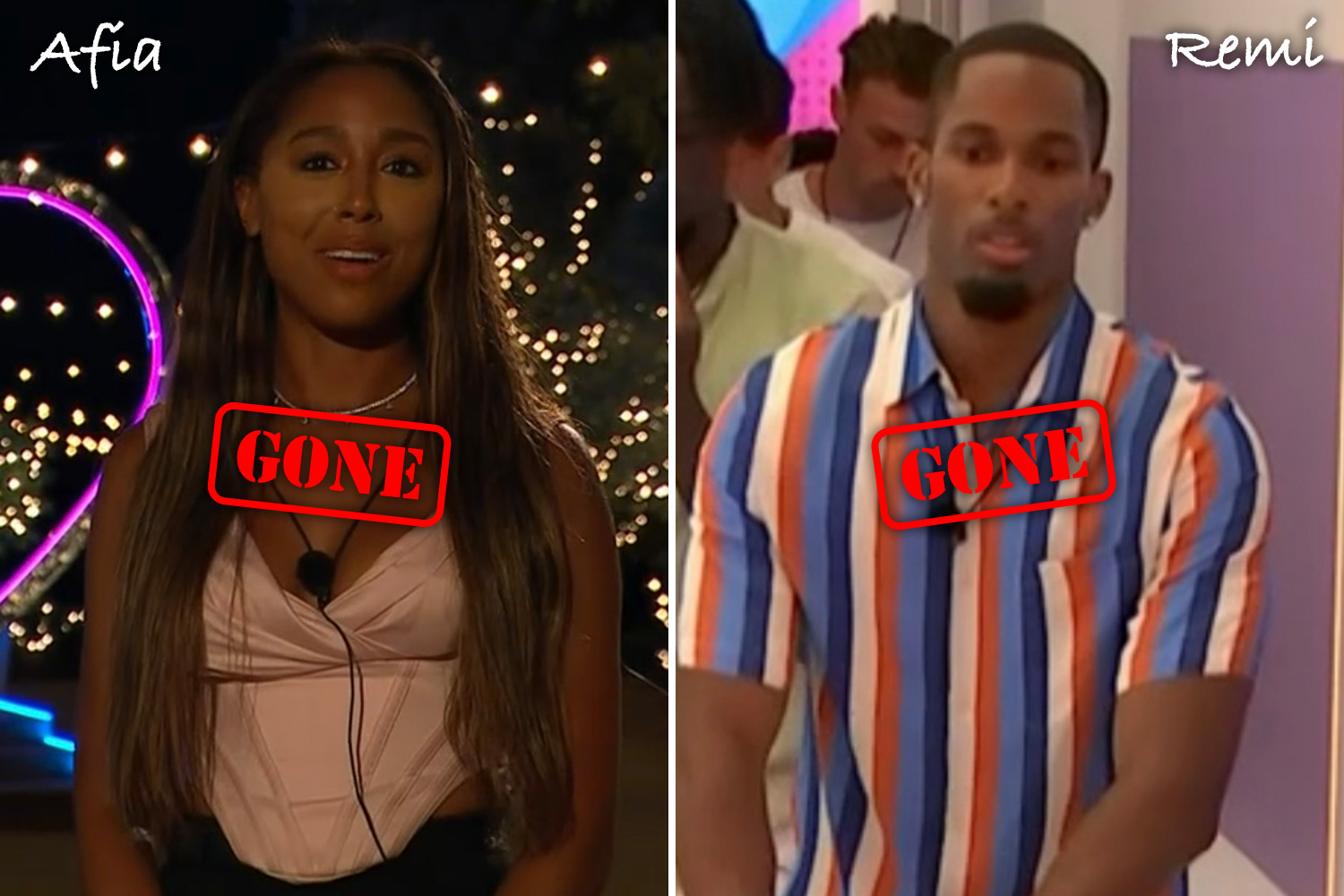 Since leaving the Den in 2016, Sarah travelled around the world with her family – but now she's home and hoping to get back into television once again. 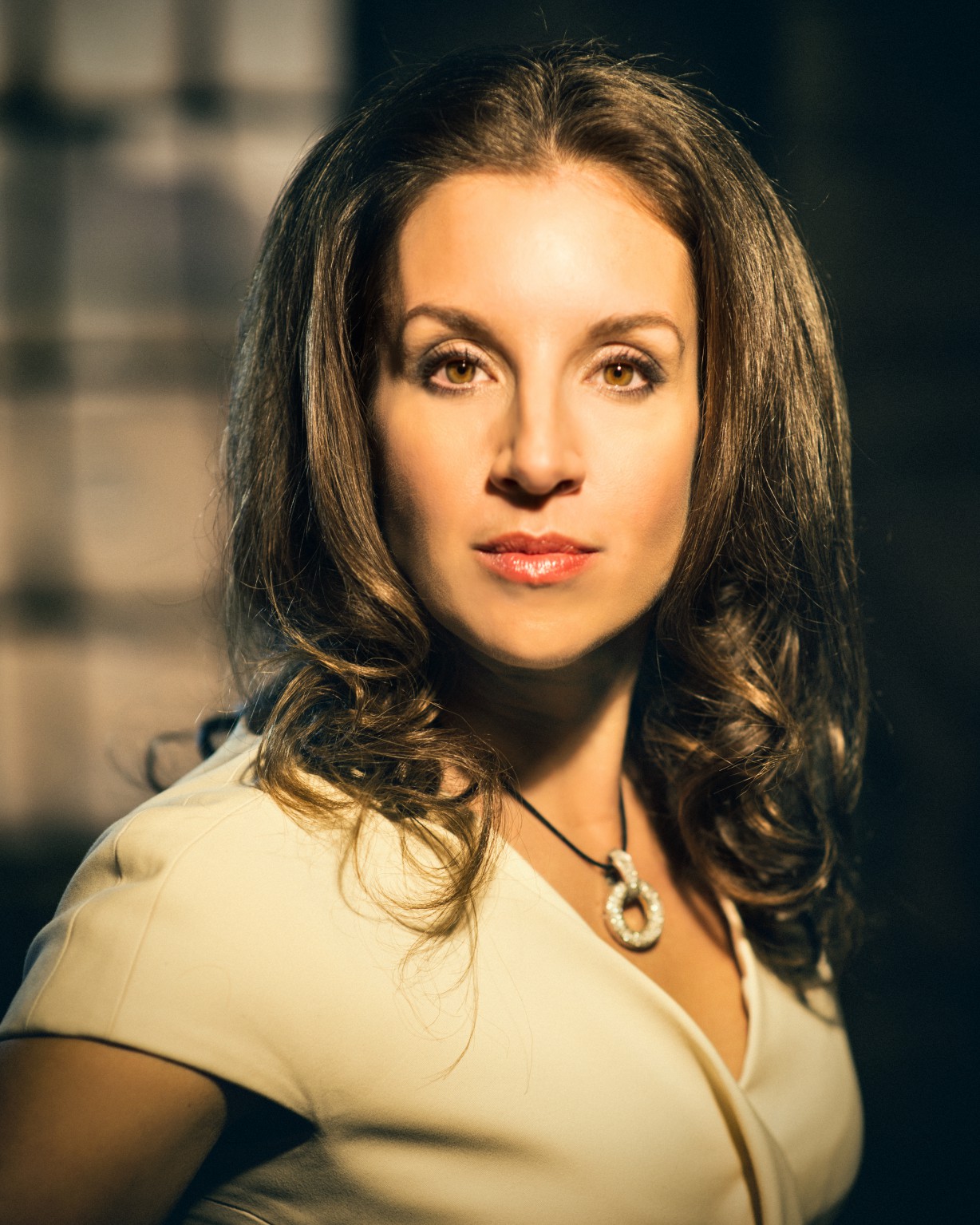 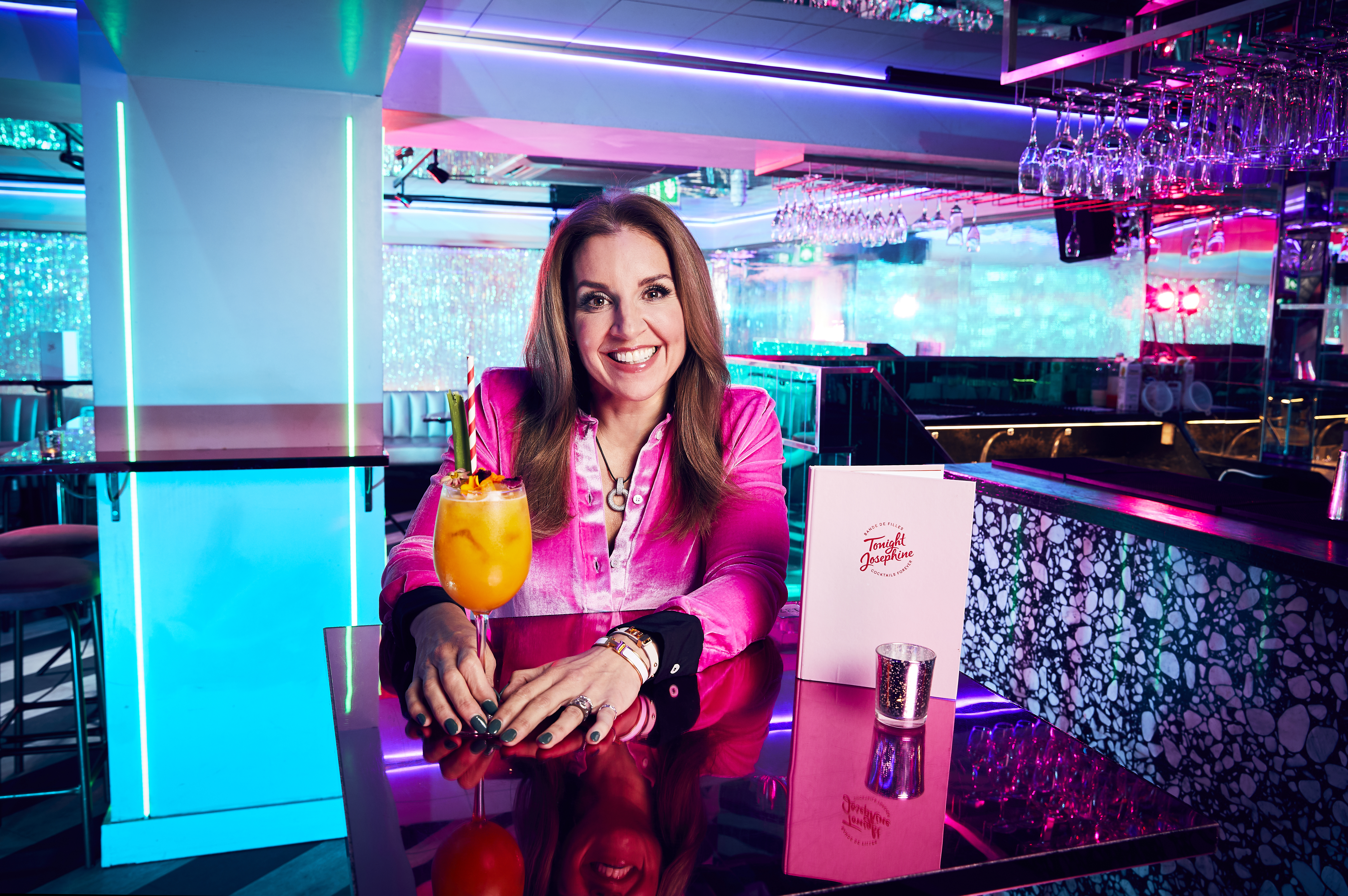