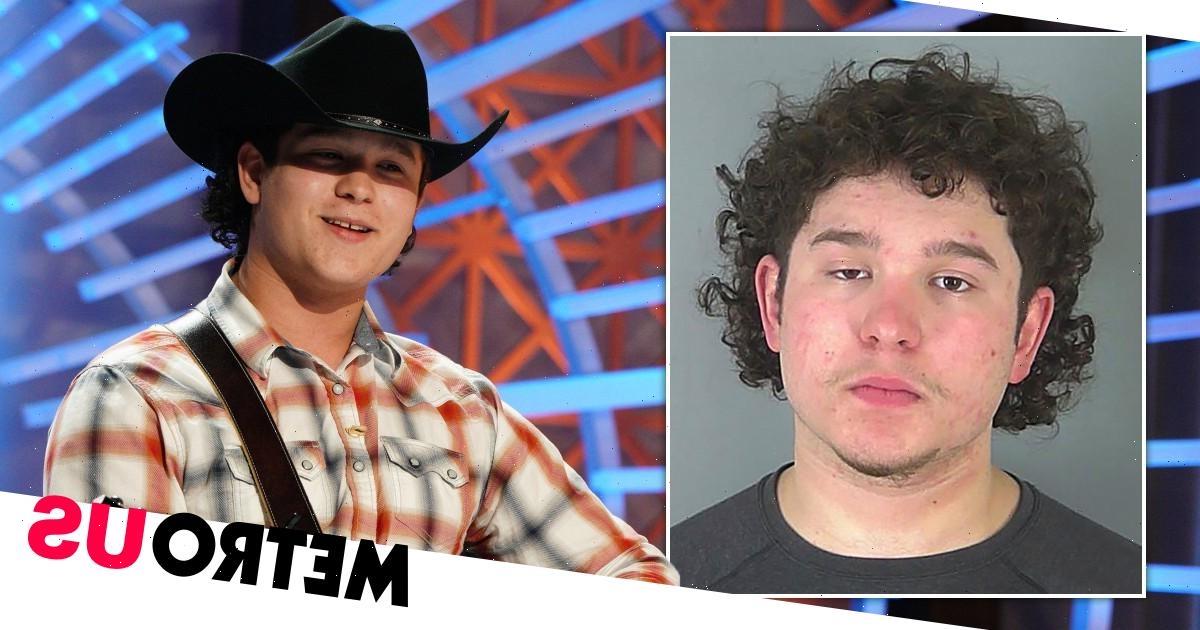 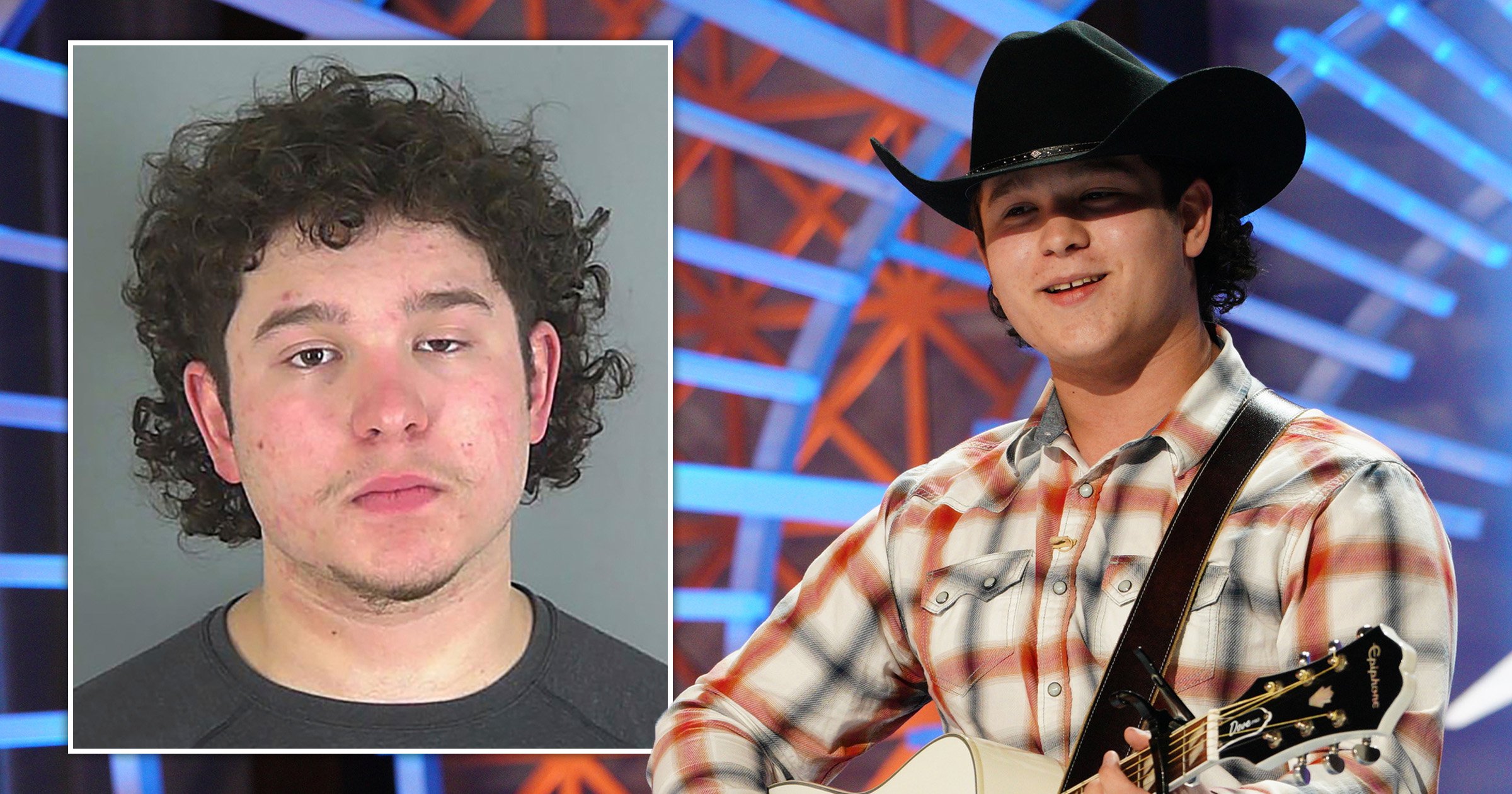 Caleb Kennedy, a former contestant on American Idol, has been given bond after being involved in a fatal car crash, it has been reported.

On February 8 this year, Kennedy was said to have been behind the wheel of his truck when it was driven onto a private driveway, colliding with a building, the South Carolina Highway Patrol said.

A 54-year-old called Larry Parris was run over by Kennedy, investigators said, with the man dying from his injuries in hospital.

At the time, the singer – who appeared on American Idol in 2021 – was charged with driving under the influence, resulting in the death of Parris. He has reportedly been in jail since February.

‘Very relieved Caleb got a bond. Should have never taken this long. We look forward to proving this was a terrible accident caused by his medication,’ said his attorney Ryan Beasley, according to local news outlet WSPA.

The musician has attempted to be granted bond on several occasions, appearing before a judge four times.

His initial hearing took place on February 9, where he was not given bond.

As a court hearing unfolded, it emerged that Kennedy had recently been prescribed double his usual dose of Prozac, an antidepressant that can be used to help treat people with conditions including depression and obsessive compulsive disorder.

Kennedy allegedly told police officers that he had used a vape pen before driving his vehicle, while his arrest warrant claimed that he had marijuana in his system.

The singer’s lawyer stressed that ‘alcohol was not involved’, saying that he was ‘very sorry for what happened’ and feeling ‘very, very scared’.

During last year’s American Idol, Kennedy made it to the top seven before withdrawing from the competition after a controversial video featuring him surfaced.

It showed him next to someone wearing what looked like a ‘KKK-style’ white hood, with a cone-shaped white hood that covered their face with only eye holes cut out.

In a statement released at the time, he said: ‘I was younger and did not think about the actions, but that’s not an excuse. I wanna say sorry to all my fans and everyone who I have let down.’