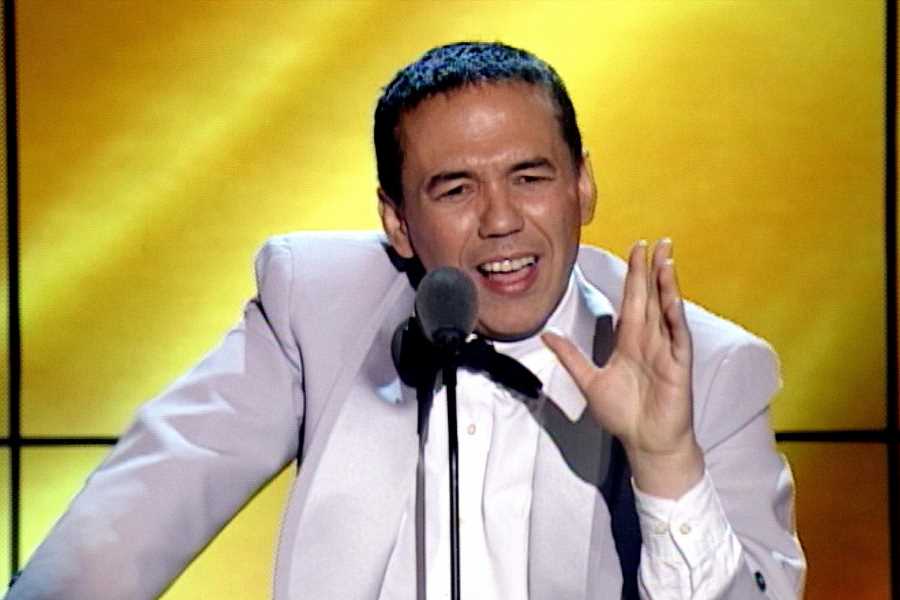 Only one comedian could rival the late Bob Saget’s take on the classic “Aristocrats” joke: Gilbert Gottfried, the gravel-throated comedian who reveled in raunch who died at the age of 67.

The 2005 film The Aristocrats documented the history of the joke, which was so filthy that comedians traditionally told it backstage at clubs rather than in the spotlight. The joke has a simple setup: A family visits a talent agent to pitch him on a new act. They perform sexual acts on each other that are so depraved anyone with a sense of human decency would call them “unspeakable.” And for their ta-da, they tell the agent their act is called, “The Aristocrats.” In the film, Gottfried said he’d heard the joke called “The Aristocrats,” “The Sophisticates,” and “Blood Shit and Come and Eating Each Other Out and Fistfucking a Dog” — “but then,” he said, “the punchline didn’t work as well ’cause there was really no contrast.”

Gottfried’s version of the joke was one of the filthiest in the movie, topped only by Saget because people still pictured him at the time as the family man from Full House. “A talent agent is sitting in his office,” Gottfried says. “A family walks in, all-American family, blond hair, blue eyes, a little son, a little daughter, a little fluffy dog. And the talent agent goes, ‘So what kind of act do you do?’ The father starts taking his shirt and jacket off. The mother starts taking her blouse off. Pretty soon, all of them are completely naked including the dog, who takes his leash off.”

He then describes a Hieronymus Bosch—like tableau of torture. Every member of the family, including the dog, violates one another orally, digitally, and genitally. There are descriptions of foreskin and Popeye-like forearms. The scene is stomach-churning, and that’s the point.

“The talent agent goes, ‘Hmm, that’s an interesting act,’” Gottfried says. “Which I know is kind of an understatement, because you’re saying, ‘If you have any sense of human decency, just say, “Why didn’t the talent agent just stop them in the beginning? Why didn’t he stop them the minute he saw the father unzipping his pants and saying, ‘This is totally wrong. Someone call the cops and I’ll sneak out. Something horrible is happening.’” This is a family who are raping their own children and performing bestiality. Why, oh why, is he allowing this to happen?’

“But that’s a whole other story,” he deadpanned. “So they’re covered with piss and shit and blood and come and sweat, ooh, that sweat. And the talent agent says, ‘What do you call yourselves?’ And the father sticks his chest out and goes, ‘The Aristocrats.’”

Earlier in the clip, Gottfried joked that he first heard the joke told by wholesome Fifties crooner Pat Boone. “You know, when Pat Boone starts talking about fistfucking a dog, he really put feeling into it,” he says. “And then he followed it by singing some holiday songs.”

When one of the film’s directors (Penn Jillette and Paul Provenza) ask him if he has any parting words, Gottfried says, “I just want to end by saying education and family values are very important.”