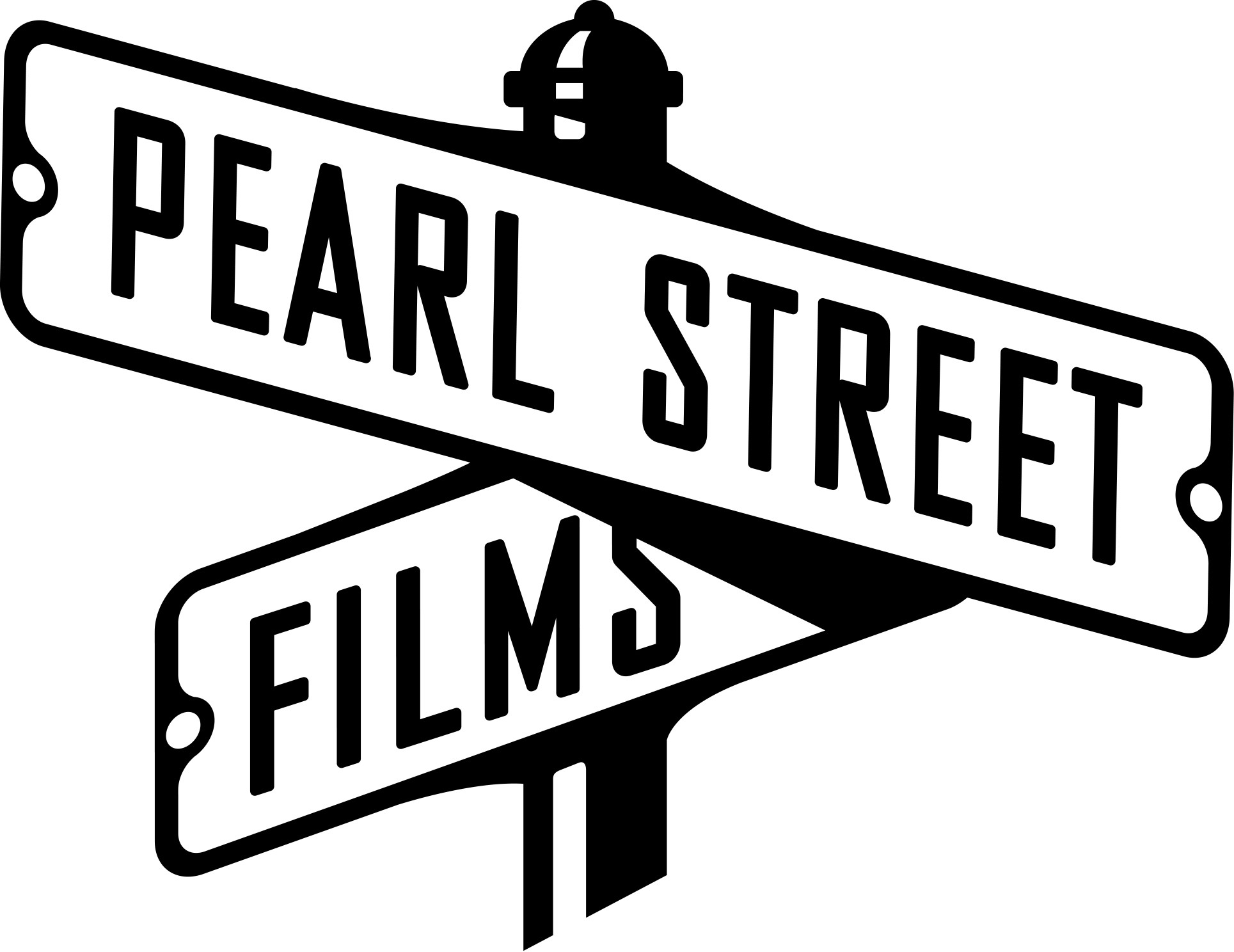 The coming-of-age drama tells the true story of an all-deaf high school track & field team from the Oregon School for the Deaf. The team overcame discrimination and adversity on their way to an unprecedented victory against much larger Oregon public schools—becoming the Oregon State Track & Field Champions in 1986.

Kotsur will play the lead role of Coach Farrior, with DiMarco playing an assistant coach. Bray will portray Mrs. Warner, the mother of the film’s co-lead Jake, whose journey the film follows. Casting for other roles is currently underway, with an eye towards filming in the spring.

Flash Before the Bang showcases the Deaf experience in an unprecedented way: through the authentic lens of a deaf writer/director (AFI graduate Jevon Whetter, whose life story inspired the film), and a deaf producer (Exodus Film Group co-founder Delbert Whetter). The project from Pearl Street and Exodus will be produced under an Inclusion Rider. 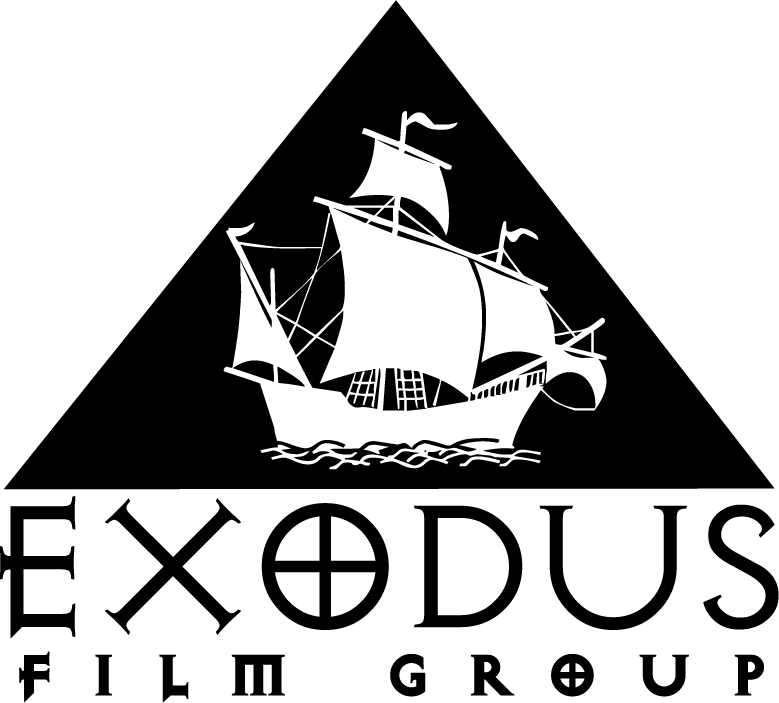 The Whetter’s upcoming film was the recipient of the the 2019 SFFILM-Rainin Grant. The project was also a part of Film Independent’s 2020 Fast Track and its 2018 Producing Lab, along with the Producers Guild of America’s 2019 Power of Diversity Master Workshop.