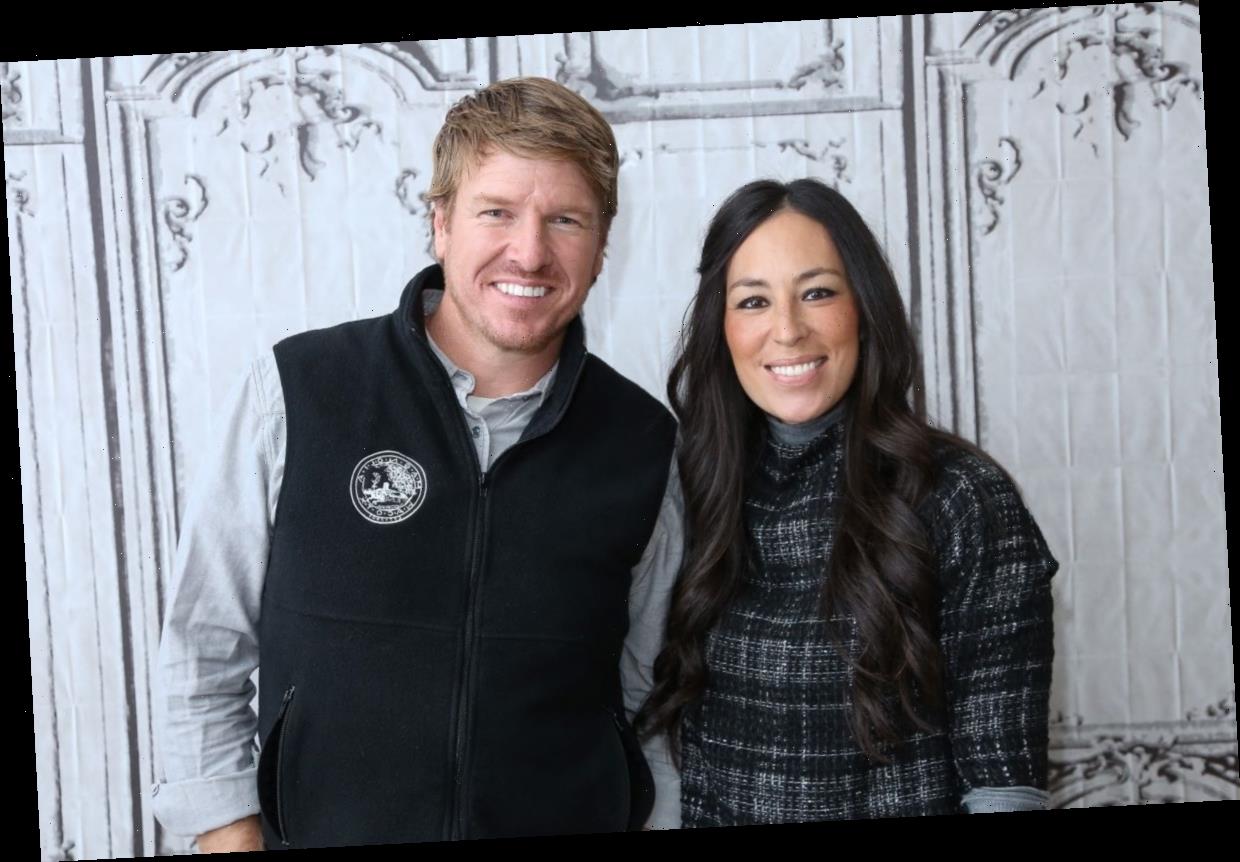 The wait for Fixer Upper’s return is almost over.

HGTV fans were devastated when Chip and Joanna Gaines announced they were ending the hit renovation series that made them famous in the first place. However, what many believed was a permanent ending turned out to be a short hiatus. Fixer Upper is coming back to television very soon and fans couldn’t be more excited about it.

The new trailer dropped in early January and in under two minutes proved that while some things change, others stay the same. Fixer Upper: Welcome Home will retain the best parts of the series that made it an enduring fan favorite. 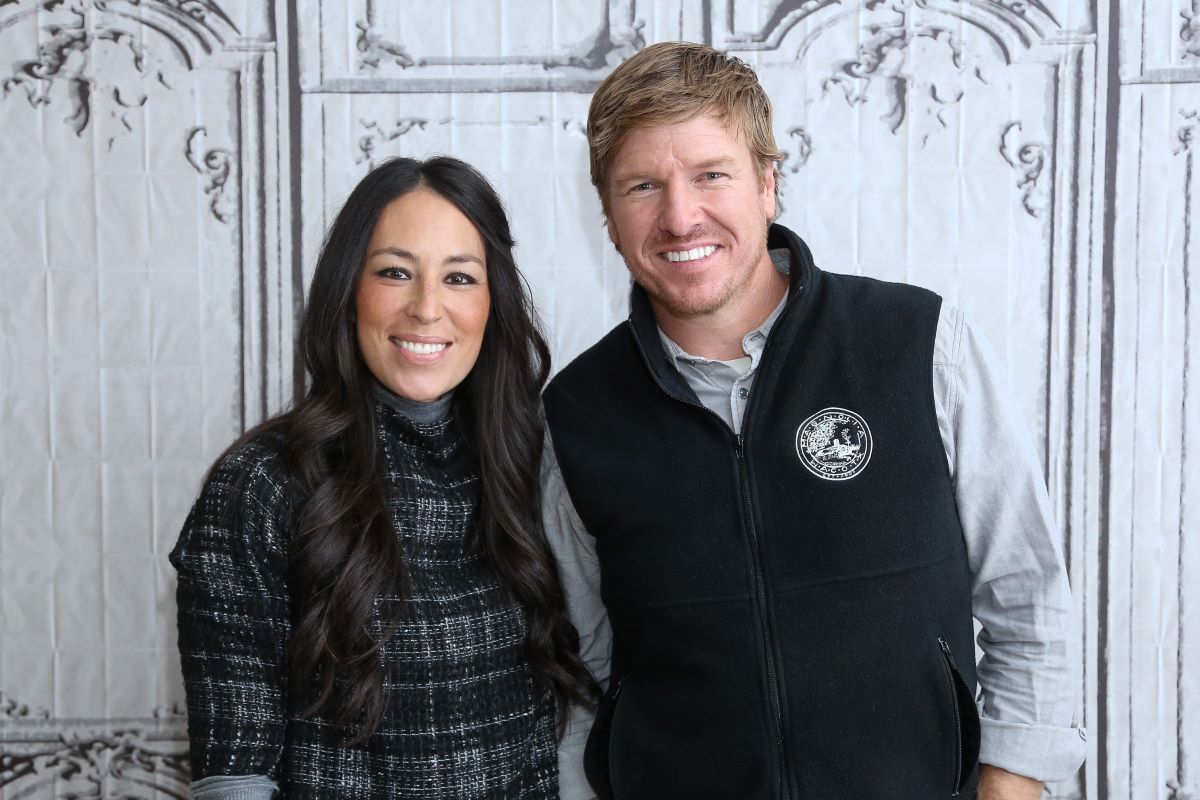 From the moment they announced their new Magnolia Network, the Gaineses were intent on proving it wasn’t just a rehash of what they’d done before. The first series for Magnolia was a docuseries about the couple’s favorite band, Johnnyswim, and had nothing to do with renovating.

As more shows got announced, fans couldn’t help but notice that Magnolia, which replaced DIY in the Discovery family, had nothing that even slightly resembled Fixer Upper. That all changed when the renovation duo finally revealed that they were rebooting their popular program and bringing it exclusively to the new network.

‘Fixer Upper: Welcome Home’ recalls what the Gaineses do best

There’s no question that Fixer Upper became a smash hit because the hosts had incredible talent. Chip took the lead on demo and construction while Joanna did the design and staging. The before and after shots were truly breathtaking.

But the heart of the show went beyond just surface level. Fans fell in love with the Gaineses’ sweet relationship, silly antics, and commitment to helping homeowners create dream spaces. The newest trailer shows that these essential elements will remain true for the reboot.

“This is gonna be like nothing we’ve ever seen before,” Chip says in the trailer. “It’s good to be back out here.”

The short teaser includes a couple clips of the couple laughing, Chip crashing through walls and making jokes, and Joanna thoughtfully considering layout ideas. Chip jokes with Joanna, saying, “When you talk about demo, I mean, that is a turn on.”

One small clip also shows a peek of a shiplap wall, which became Fixer Upper’s signature look on HGTV.

Though the most important elements of Fixer Upper will remain intact on Magnolia Network, fans can expect a few changes as well. For one, fans who fell in love with seeing the Gaines kids grow up via shots of their Waco farmhouse might be disappointed to see less of Chip and Joanna’s personal life.

“We want to be smart when it comes to our kids,” the Fixer Upper star explained to People (via Fox News).

“When we first started the show, they were younger, and since they’re a part of so much of what we do, it was just organic to include them,” she continued.

“But toward the end, I started noticing, they don’t necessarily love this. Now, if they volunteer to be a part, we are more than happy, but we never want to just force it for a scene. They can make that choice. We’ll see as much of the kids as they want to give us.”

Even without the Gaines kids, fans should be excited to see the first four episodes of Fixer Upper: Welcome Home premiere on discovery+ beginning Jan. 29. New episodes will be available weekly through Feb. 19.

Here is Deadline’s list of renewals and cancellations for TV series on broadcast, cable and streaming services from August 2020...