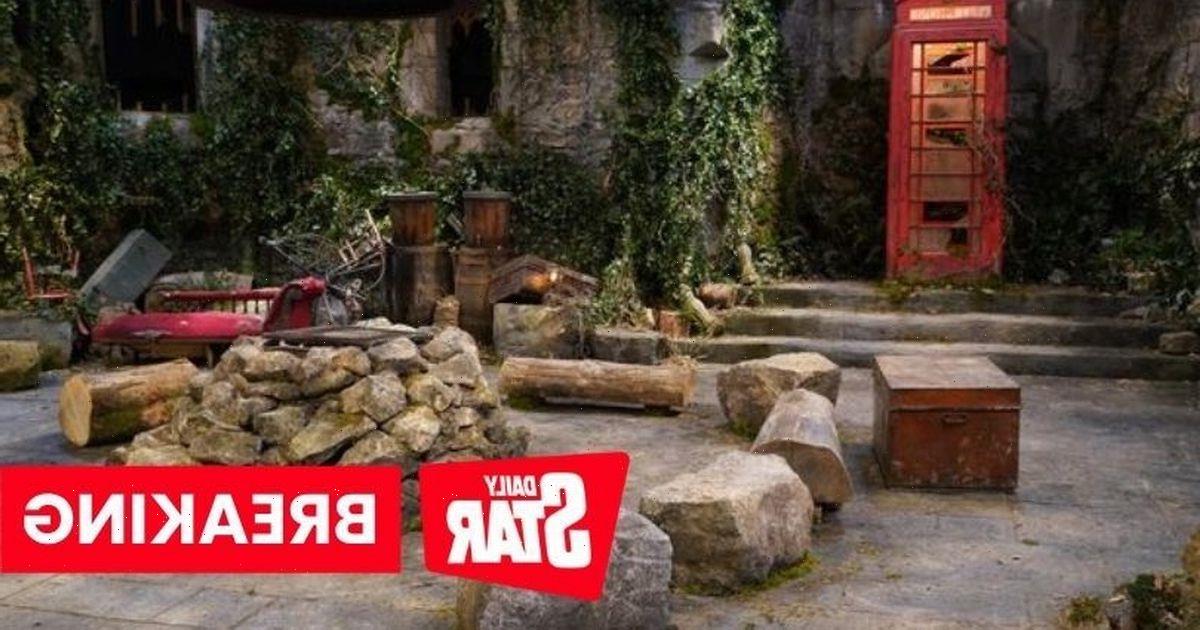 I'm A Celebrity… Get Me Out Of Here! contestants are in for the toughest series yet.

12 famous faces are gearing up for their stay at Gwrych Castle in North Wales but they will be unaware that they will need to compete for a place in main camp.

The new batch of campmates will immediately go head to head from the start of their journey.

Five happy campmates will get to stay in main camp and the unlucky others will have to stay in the Clink.

The dreary second camp has no beds and an extremely basic living quarters.

Creative director Tom Gould told Daily Star and other press: "Our celebrities on their journey into the castle will be facing a series of head to head battles.

"The result of those will determine which five celebrities will access the main camp and which five will end up spending their first few days in the castle life in the Clink, which is not somewhere necessarily you'll want to end up.

"Life will be much tougher for the celebrities who end up in the Clink.

"It's a much smaller living space. They do get the sleep inside at least but there's no beds.

"They'll be sleeping on the floor and there's a very primitive shower in there.

He continued: "Most of their daily lives will be the quite cramped and claustrophobic courtyard outside.

"The celebrities in the Clink are really going to be on top of each other for the first few days.

"Their own source of heat is from the outside fire. The main camp is definitely more inviting."

As well as the additional second camp, the contestants will also be forced to face more Bushtucker trials than ever before.

"The whole experience is tougher so they are in here for longer compared to last year and facing more trials than any other series ever.

"It's much closer in terms of scale and difficulty to a normal Australia series."

Richard Madeley, Arlene Phillips Louise Minchin and Danny Miller are among the celebs taking part in this year’s series.

Frankie Bridge and music producer Naughty Boy will also be throwing themselves at the mercy of presenters Ant and Dec and viewers at home.

I'm A Celebrity…Get Me Out Of Here! starts 9pm this Sunday on ITV and ITV Hub.