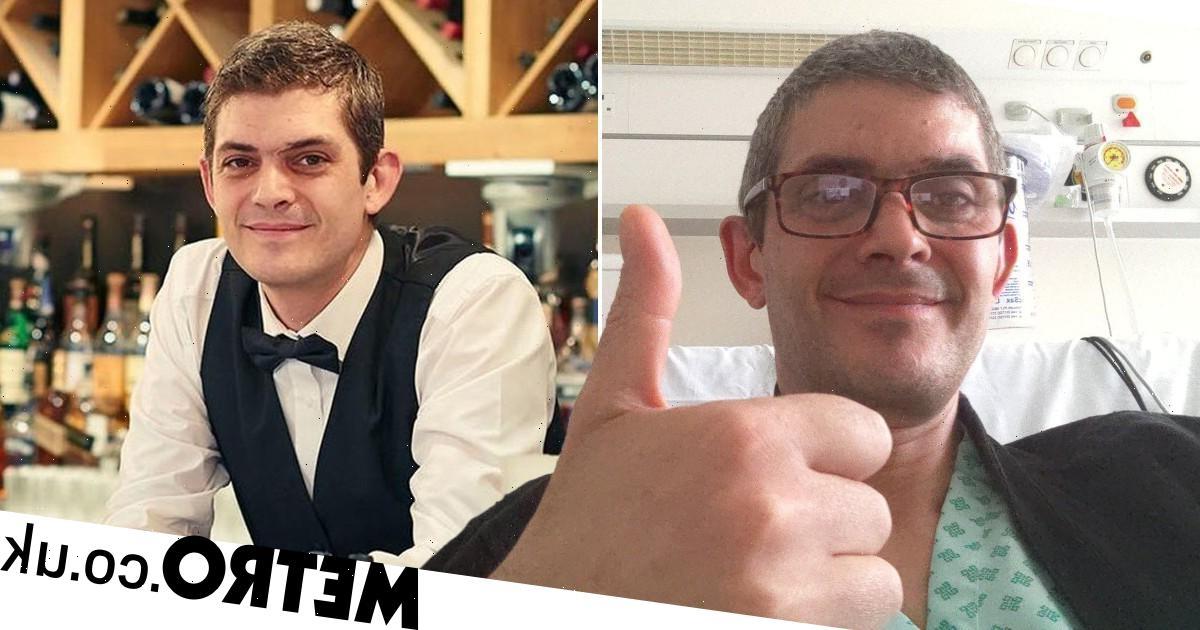 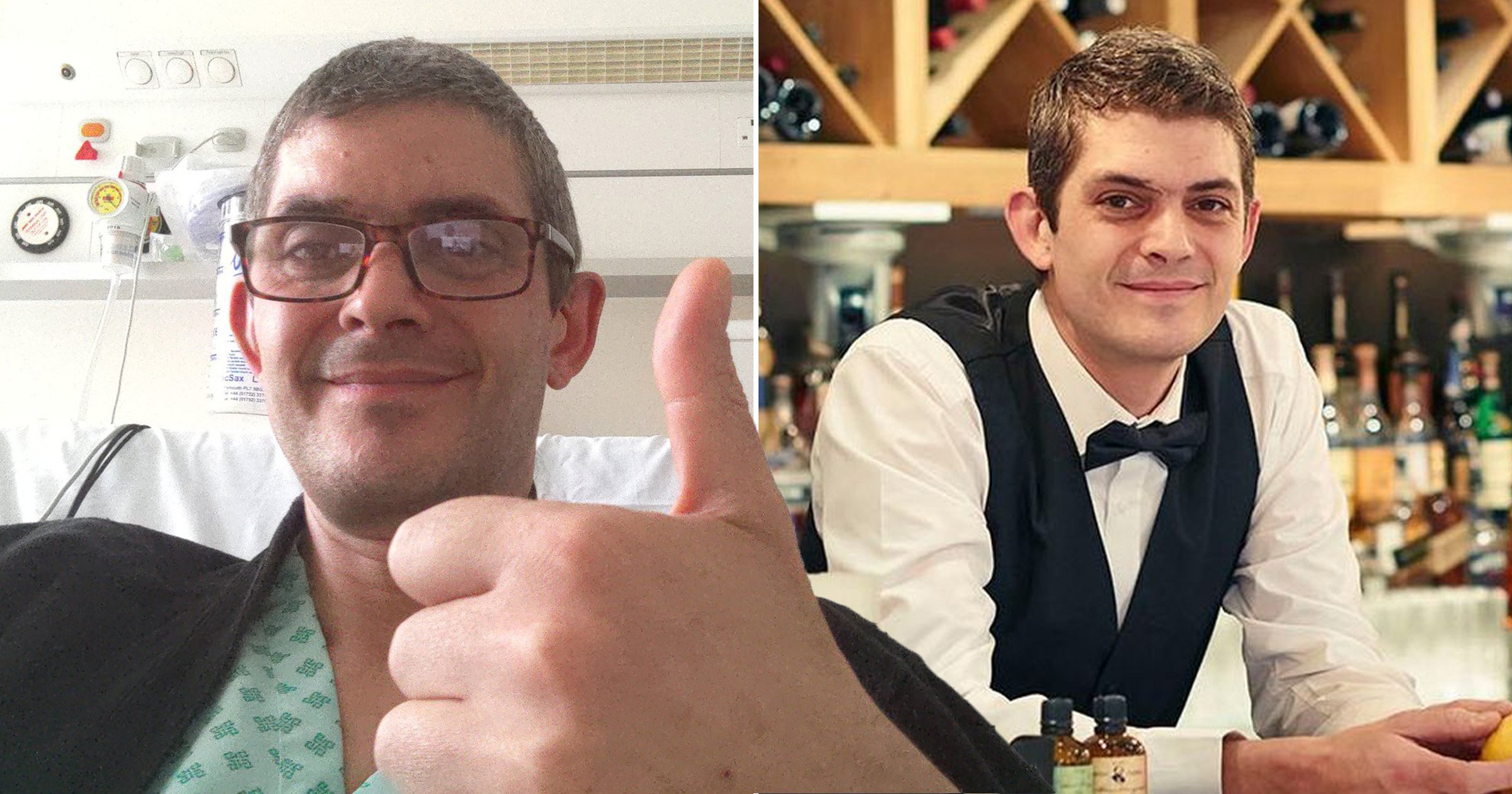 First Dates barman Merlin Griffiths has provided an update to his fans and followers as he recovers in hospital following surgery to have his tumour removed, joking that he was still ‘alive’.

In September last year, the Channel 4 star announced he had been diagnosed with bowel cancer.

Since then, he has been keeping fans up to date with his journey, sharing earlier this week that it was time for his tumour to be removed.

Hours later, the 46-year-old updated fans and thanked the NHS for their life-saving work.

‘Thank you #NHS for literally saving my life,’ he tweeted on Friday, alongside a selfie of him in his hospital bed and a picture of an operative machine used for surgery.

He had earlier posted a picture of himself in bed on Instagram, writing in the caption: ‘2am. Tubes outta everywhere. Aches and pains. But no tumour!’