FIRST Big Brother winner Craig Phillips has revealed all about becoming a first-time dad at the age of 47.

The former carpenter, who won the reality show back in 2000, showed off his daughter Nelly on this morning's Lorraine. 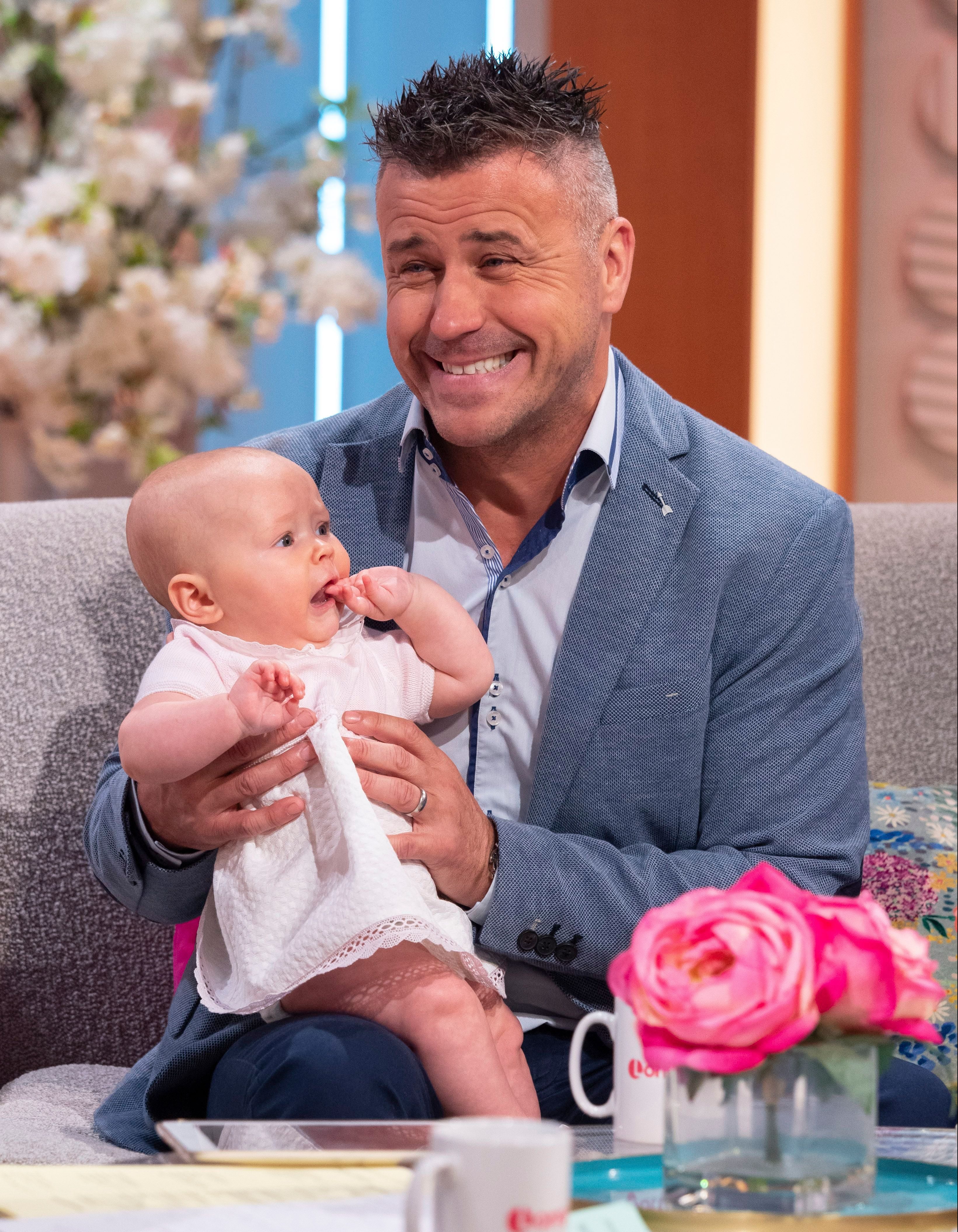 Speaking to host Christine Lampard, who's standing in for Lorraine, Craig said: "It's tough I've got to be honest I'd never change it for the world it's beautiful but challenging to say the least."

Craig married wife Laura, 34, last year after a whirlwind romance – and he revealed how the pair met backstage at a TV show.

He said: "When we met we're only going back three and a half years ago, and within a week I knew I was going to marry her.

"We were both about to go on air, I offered her some chicken in my bag! 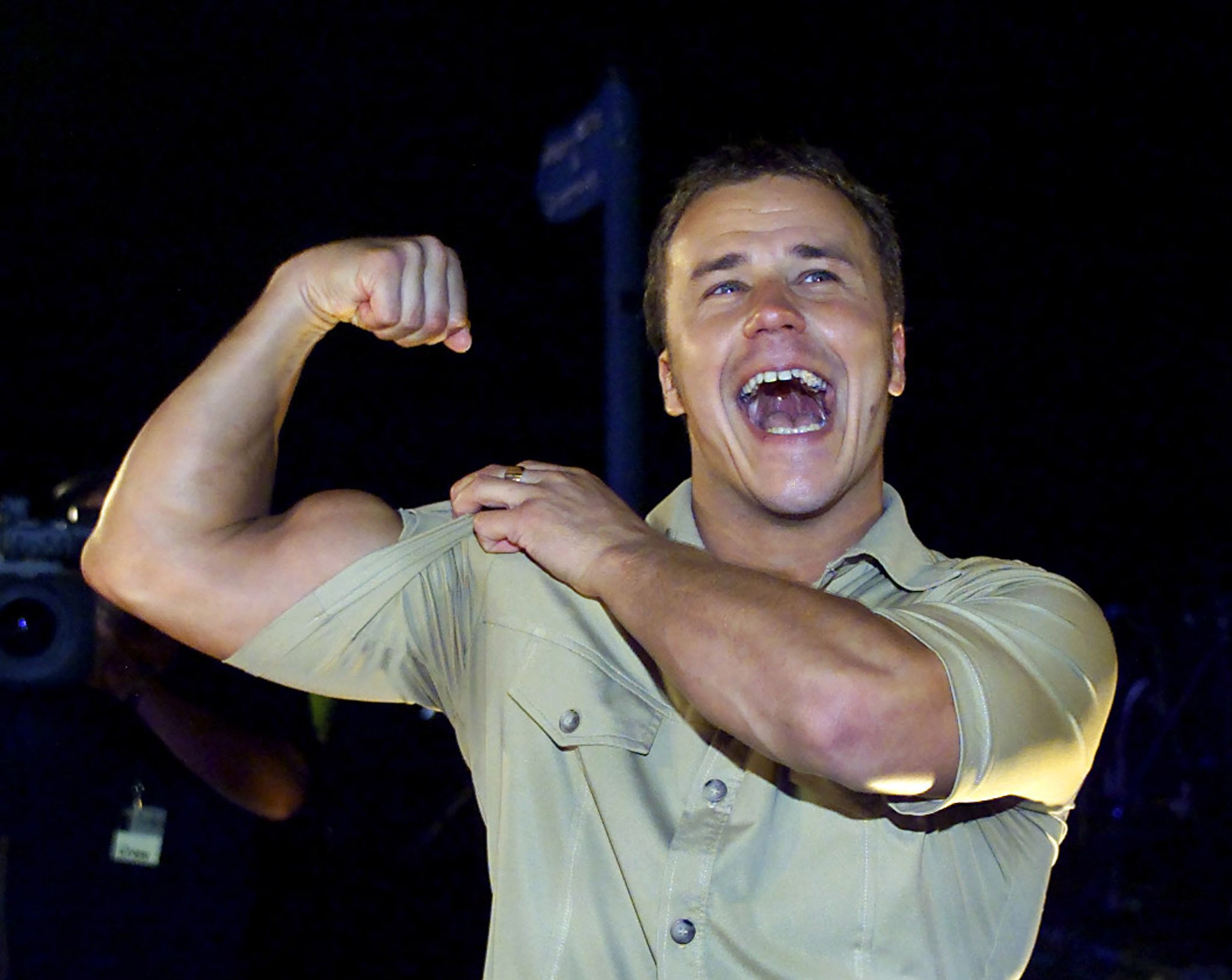 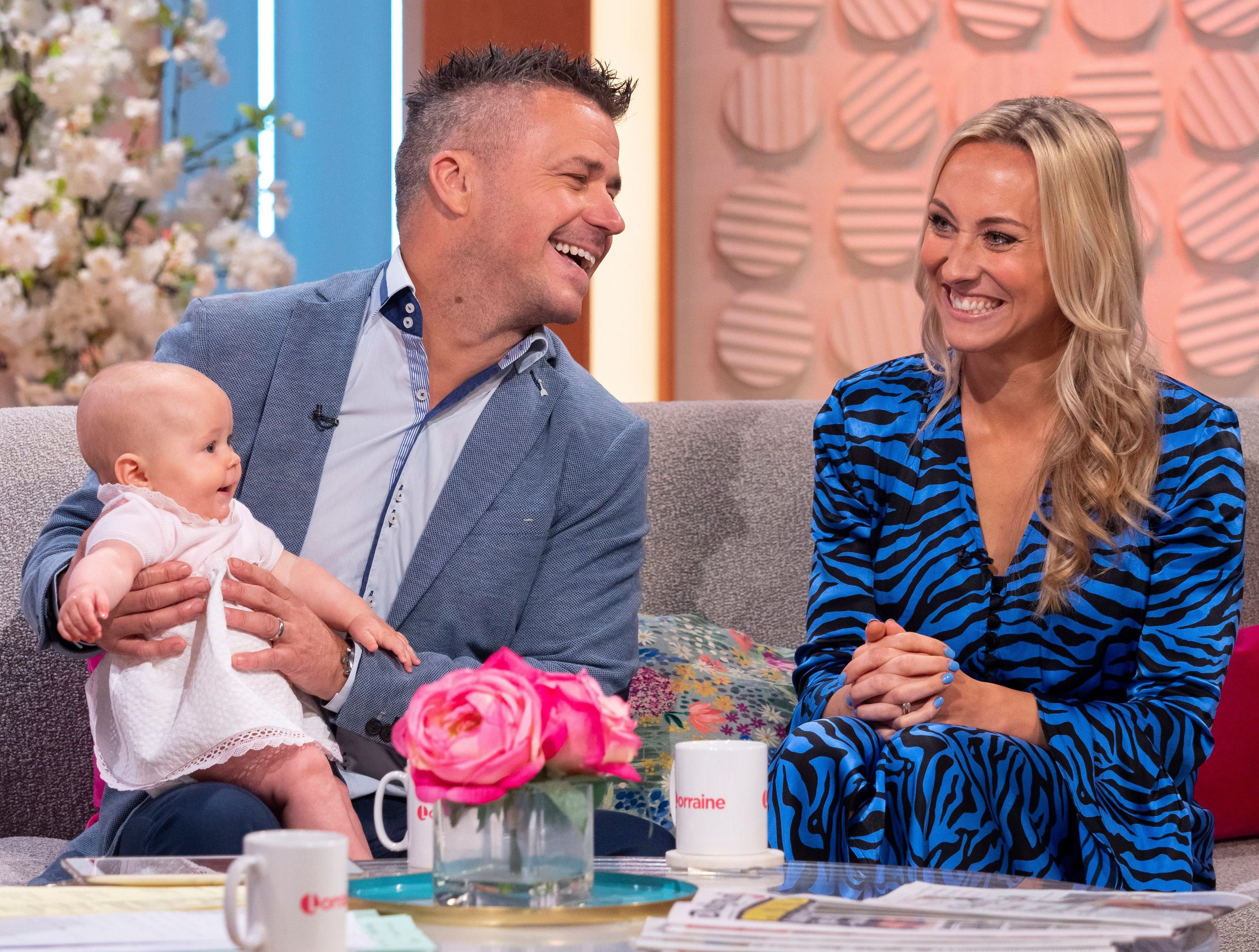 "She looked like she needed feeding up a little bit."

Craig also revealed he had no idea how much his life would change when he entered the Big Brother house 19 years ago, and admits he was a little naive.

He said: "It was a whirlwind at the time, I went in the house fairly naive and I don't think anyone did realty TV wasn't born then.

"We had fun in the house but it was boring, it was hard and then Davina had come in and told me I was the winner it just kind of exploded. 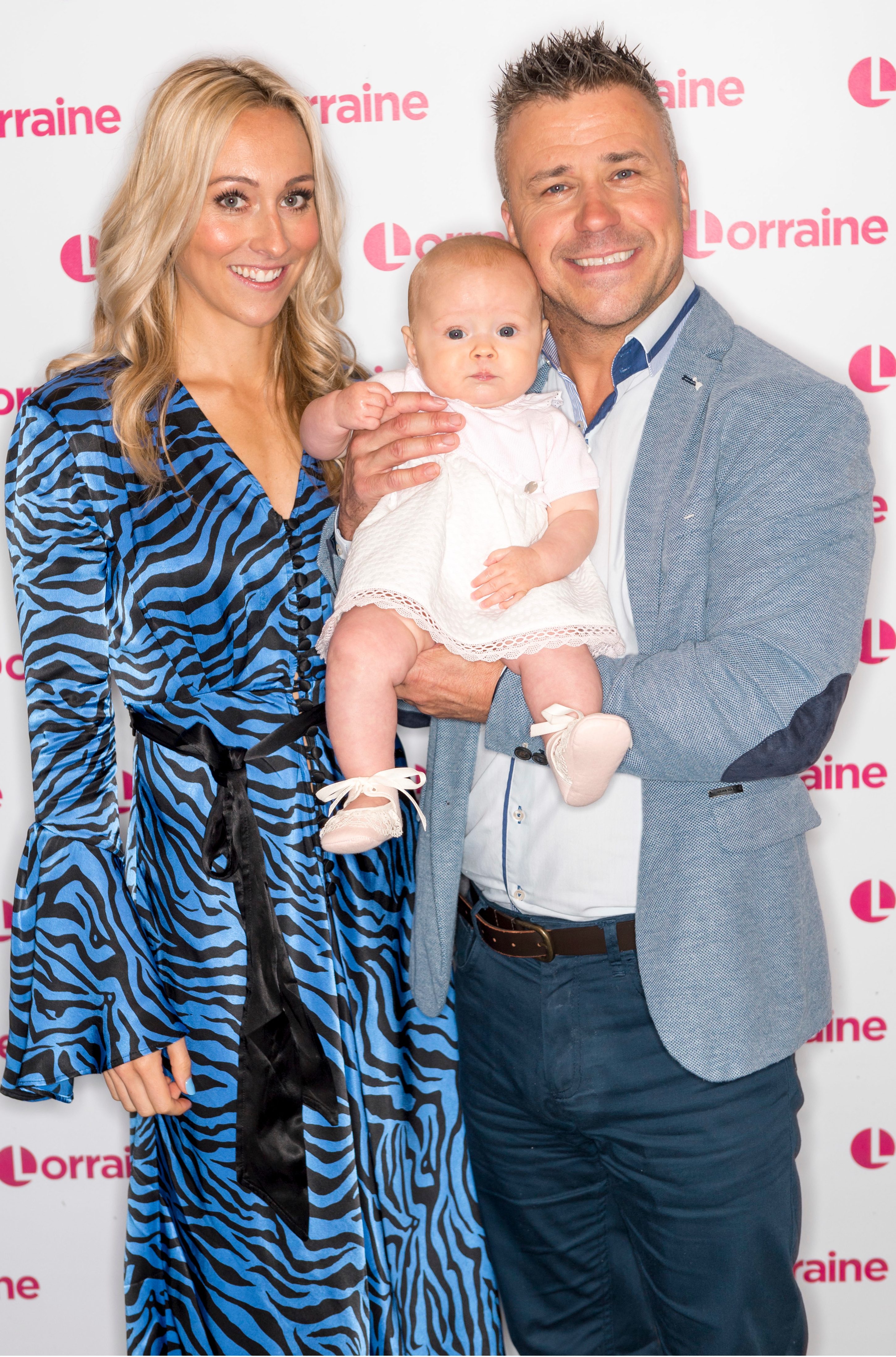 "I don’t think I went home for 97 days I had bodyguards everywhere. It was life changing overnight."

However, he won't object to his daughter following in his reality TV footsteps.

He said: "It would be hard to say no I was part of the pioneering Big Brother, we think if she wanted TV exposure I wouldn't say no to her.

"I would just be able to guide her a little bit more the dos and don'ts and hopefully protect her the best I can."