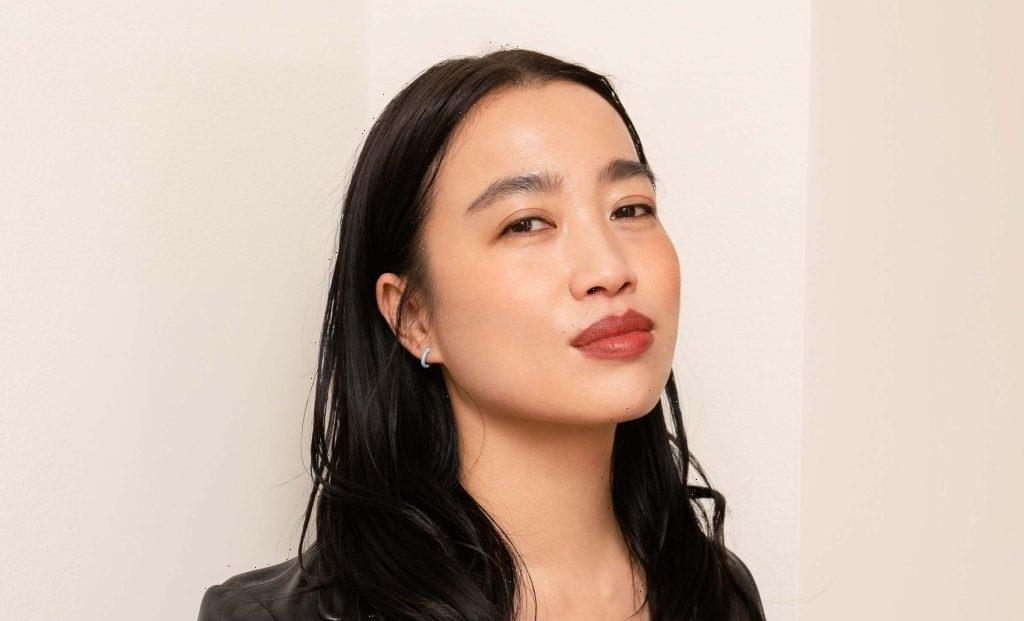 EXCLUSIVE: Filmmaker Yi Zhou is turning a collection of four of her short films into NFTs, and will donate all proceeds generated to United Nations Crisis Relief to support Ukraine.

The films all center around peace and the peace sign and are described as abstract takes on the idea of freedom. The titles of the four shorts are the Greek name for peace: ειρήνη #1, ειρήνη #2, ειρήνη#3, ειρήνη #4.

The campaign is aiming to generate at least $100,000 in relief funds with each film NFT minted for $25,000 each. They will be sold exclusively through the Open Sea platform.

Yi Zhou previously made a short with the participation of Jackie Chan and Princess and actress Clotilde Courau for climate change in South Africa in 2012. In 2016 she was invited by UNESCO Paris to create a short with YiZhouStudio for World Ocean Day. She has also had shorts shown at Sundance and Cannes.

“Film is art and it’s an expression of our time. Our time is in crisis therefore art should service and amend broken realities,” commented the filmmaker.

Richard Flood On His Exit, His Final Arc & What Could’ve Been For Hayes & Meredith