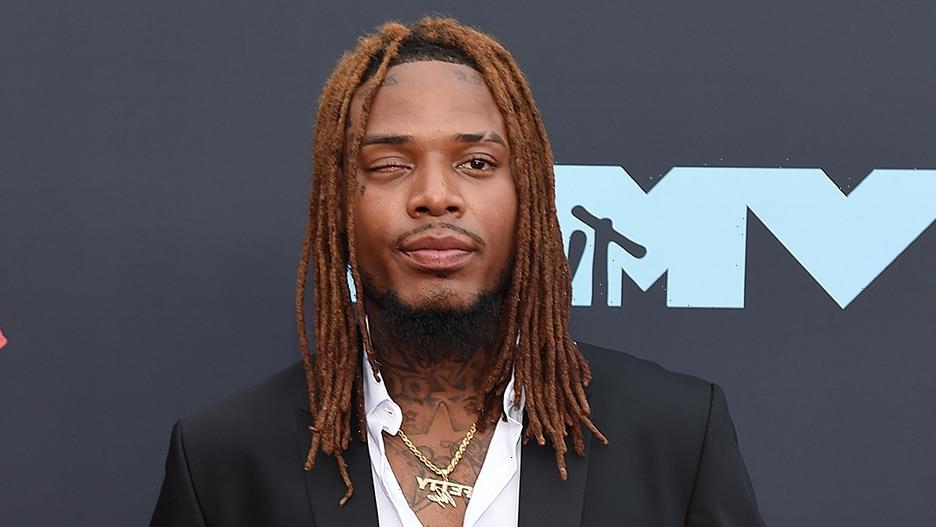 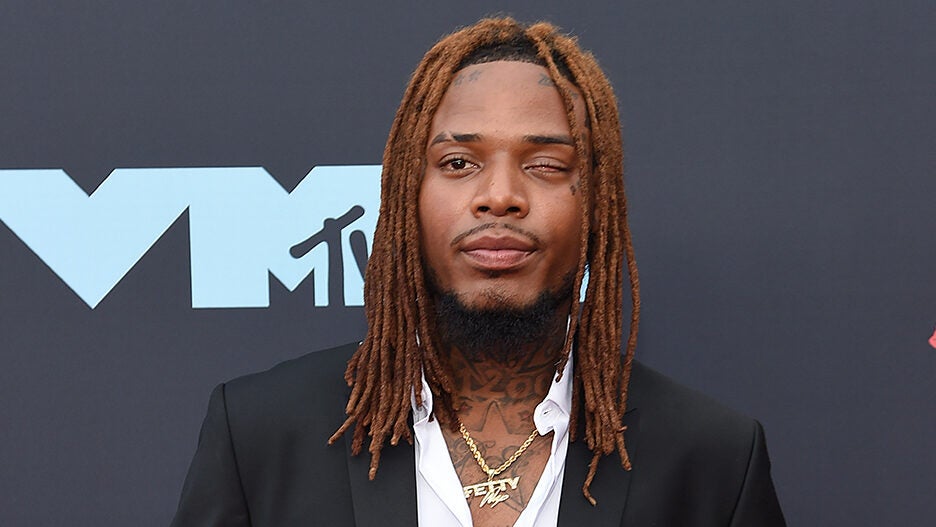 Rapper Fetty Wap was indicted on a drug trafficking conspiracy charge Friday, along with five others.

Federal prosecutors say that the group transported and distributed drugs, including heroin and fentanyl, according to multiple reports.

The rapper, who was born Willie Junior Maxwell II, was arrested Thursday at CitiField in New York City and was expected to make his initial court appearance Friday afternoon in Long Island. 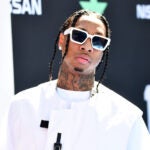 According to the federal indictment, obtained by CNN, the five other defendants are being charged with one count of using firearms in connection with drug trafficking.

If tried and convicted, the six defendants face a maximum of life imprisonment.

Maxwell rose to stardom after his debut single “Trap Queen” reached No. 2 on the U.S. Billboard Hot 100 Chart in May 2015. 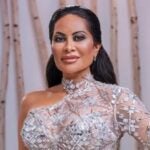 In 2017, the artist was arrested after being pulled over on a Brooklyn highway and was subsequently charged with a DUI.