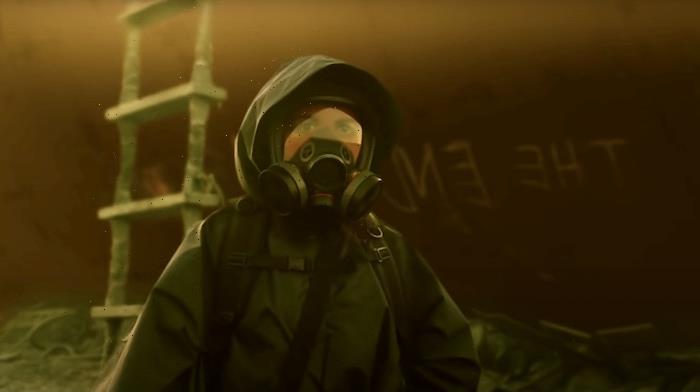 (Welcome to …And More, our no-frills, zero B.S. guide to when and where you can watch upcoming movies and shows, and everything else you could possibly stand to know.)

Fear the Walking Dead season 7 will premiere on the AMC channel on Sunday, October 17, 2021. This is a week after The Walking Dead goes on mid-season hiatus, so if you still keep up with that show, you need not ever miss a week of zombie deaths. Like The Walking Dead, if you have an AMC+ subscription, you will also be able to stream new episodes of Fear The Walking Dead before they broadcast on television.

What is Fear the Walking Dead?

Fear the Walking Dead is an ongoing series that began life (or undeath) as the very first TV spin-off of The Walking Dead. Its 6-episode first season debuted in 2015 and was followed by a 15-episode second season in 2016. Since then, it has maintained a model of 16-episode seasons, often split in half and aired at two different times of year. The show originally followed the adventures of a blended family, led by Madison (Kim Dickens) and Travis (Cliff Curtis), as they sought to survive a zombie breakout in Los Angeles, but it has since expanded with more characters.

Andrew Chambliss and Ian Goldberg have served as the co-showrunners of Fear the Walking Dead since the fourth season when Dave Erickson departed. Erickson co-developed the show with Robert Kirkman, the original creator of The Walking Dead comic book, who is embroiled in a lawsuit with other producers against AMC.

One of the show’s stars, Alycia Debnam-Carey, will make her directorial debut in the seventh season.

If you’re new to Fear the Walking Dead, the cast list for season 7 could be considered a spoiler, since it might allow you to figure out who survives from previous seasons to now. Proceed at your own risk here, with the understanding that it’s a zombie show with a high turnover of character deaths.

Via our sister site Looper, Fear the Walking Dead currently stars Alycia Debnam-Carey as Alicia Clark, Lennie James as Morgan Jones, Colman Domingo as Victor Strand, and Danay Garcia as Luciana. James crossed over in the fourth season from The Walking Dead and has been a main cast member ever since.

Karen David, Maggie Grace, Garret Dillahunt, Austin Amelio, Alexa Nisenson, Jenna Elfman, and Ruben Blades are expected to return for the seventh season too. Showrunners have also teased a possible return for the aforementioned Kim Dickens, who left the show in the fourth season. Though presumed dead, her character, Madison, never officially turned up as a body onscreen. Blades has already set a precedent for actors coming and going from the show, albeit under different circumstances.

Season 5 and 6 guest stars Sydney Lemmon and Omid Abtahi are also slated to return as Isabelle and Howard, respectively. They will be joined by newcomer Gus Halper as Will.

No trailer is available yet for Fear the Walking Dead season 7, but the show did release a couple of first look clips at this year’s [email protected] You can see those clips here.