Sure, the whole point of this universe is the dead getting up and walking again, but we don’t think this is one of those things, as ComicBook.com is reporting that Teen Wolf and The Originals star Daniel Sharman is reprising his role as Troy Otto from season three.

That seems a bit odd seeing as he got bopped in the head with a hammer right before the dam explosion last time we saw him, so you’d think that was curtains for him. 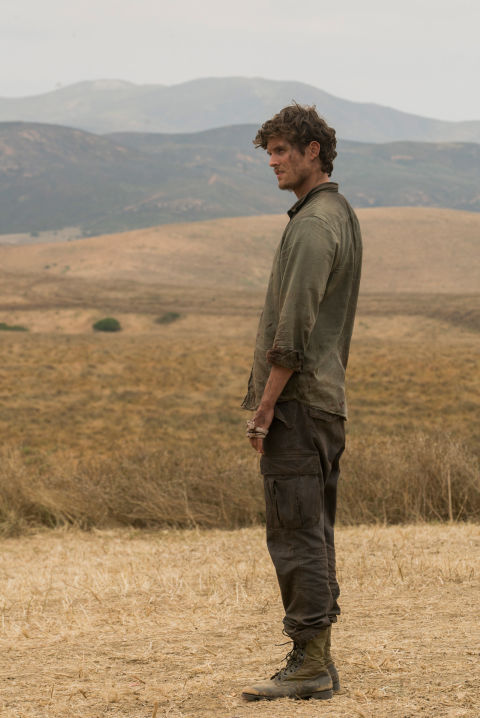 Troy met his end after Madison Clark (Kim Dickens) discovered that he was the one who led that massive zombie horde to the ranch, wiping out pretty much the entire community, including Ofelia and Troy’s brother Jake.

It has been speculated that Troy is likely to return as part of a flashback or via recordings made by journalist character Althea (Maggie Grace). 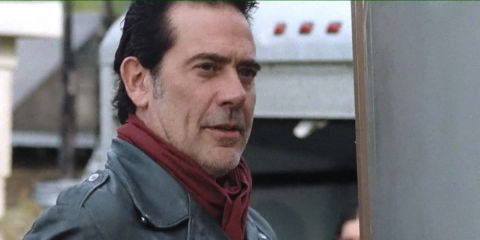 Originally, Troy wasn’t actually meant to die, as former showrunner Dave Erickson stated: “Troy was a hard one because I actually had a conversation with Daniel [Sharman] earlier in the season where I said that at that moment, my intention was to not kill Troy. 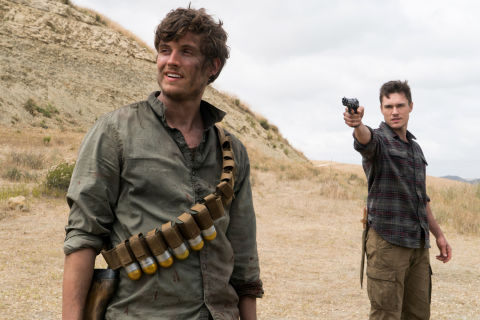 “We got to a place where I realised I had to have a bit more closure than I had originally intended, I had another conversation with Daniel where I said, ‘You know how I said I wasn’t going to kill you? Well, unfortunately, now I am’.”

Fear the Walking Dead airs on AMC in the US and on AMC on BT TV in the UK.