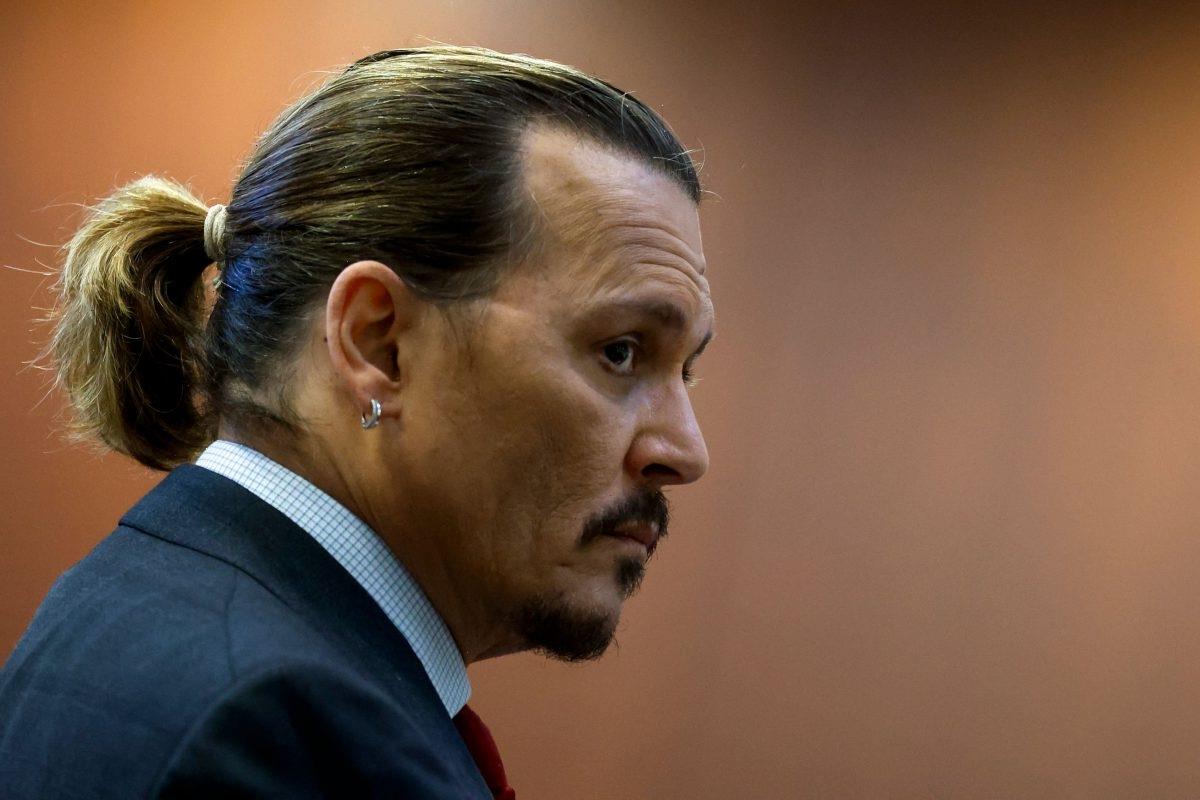 The trial between Johnny Depp and Amber Heard has revealed a lot about the relationship between the two. Despite the trial dealing with troubling issues, there have been some moments of levity that fans of Depp have responded to. One moment during Heard’s testimony has many fans speculating that Johnny Depp made a Pirates of the Caribbean reference after hearing one of her allegations.

In 2018, Heard published an op-ed via The Washington Post where she indirectly accused Depp of domestic abuse. Depp has denied these allegations but has still suffered damage to his career after The Sun, a UK media outlet, published these accusations. Depp sued The Sun for libel but ended up losing the case.

The Pirates of the Caribbean star is suing Heard for defamation for $50 million. The two have been involved in a trial in Fairfax, VA, where multiple witnesses including themselves have provided testimony regarding the accusations. Many viewers have been able to view the highly publicized court case through online live streams. Several moments have gone viral, including one where Depp supposedly makes a reference to a Pirates movie.

The internet has found some moments of the case funny due to some reactions or snarky remarks that Depp made to Heard’s legal team. According to Geo.tv, fans believe he made a Pirates joke during Heard’s testimony.

One of the accusations made against Depp is that he was addicted to drugs and alcohol and often lashed out at Heard when he was intoxicated. During her testimony, Heard claimed that Depp used cocaine and kept a stash of it in a jar. After this, Depp turns to his lawyer and supposedly says “A jar of what? A jar of dirt?”

The reference here is to the second Pirates film, Dead Man’s Chest. In the movie, Tia Dalma (Naomie Harris) gives Jack Sparrow (Depp) a jar of dirt that is meant to keep the Kraken away that is sent after him by Davy Jones (Bill Nighy). At one point, Jack boasts about the jar, singing a song where he says, “I got a jar of dirt, and guess what’s inside it?”

Depp was dropped by Disney from ‘Pirates 6’

Depp’s career has suffered from these accusations as he was removed from two major franchises. He was supposed to continue playing Grindelwald in the Fantastic Beasts movies, but Warner Bros decided to distance itself from the actor and replaced him with Mads Mikkelsen for The Secrets of Dumbledore.

In addition, Disney dropped him from Pirates 6, even before he lost the lawsuit against The Sun. Disney still has plans to move forward with the franchise, but it will be interesting to see how they do that without Jack Sparrow, who is the main icon of the franchise. Still, Depp is very connected to this character and wanted to continue playing him before Disney removed him from future projects.