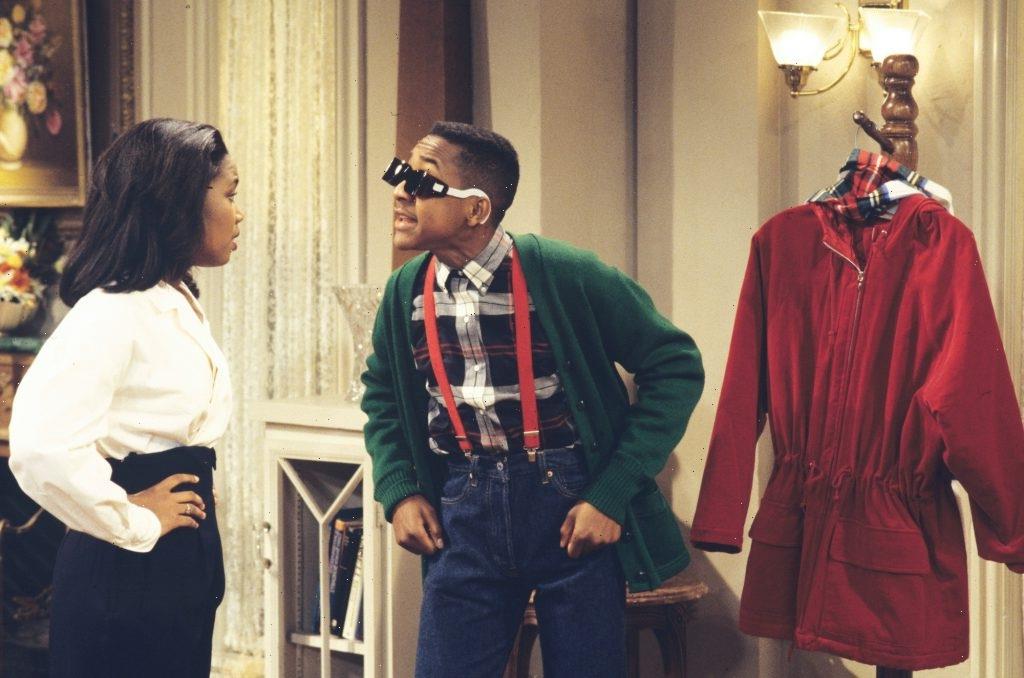 Family Matters is a legendary TV show that originally aired in the ’90s but has since gained new life with legions of new fans. The show, which focuses on a middle-class Black family, highlighted many social and family struggles that thousands of other American families had dealt with — and did so with wit, humor, and plenty of charm.

While there were plenty of fun characters that were featured in the series, one, in particular, ran away with the show, becoming a pop culture icon. Steve Urkel, played by Jaleel White, not only became the star of Family Matters but went on to appear on multiple other TV shows as well.

What is the show ‘Family Matters’ about?

Family Matters debuted on the ABC network in 1989. The show, a spinoff of the hit TV series Perfect Strangers, instantly became popular with fans, many of whom related to the situations and characters featured.

Family Matters focused on the Winslow family, an average family unit living and working in the big city of Chicago, Illinois. With stars like Reginald VelJohnson and Jo Marie Payton in the lead, Family Matters was a breath of fresh air in a television landscape that was rife with dramas and thrillers — a family show that highlighted real-life situations that many families around the world dealt with on a daily basis.

Family Matters ran on ABC until 1997, at which point the series switched over to CBS, running for another full year before going off the air. These days, the series remains popular in syndication with fans of all ages, even though it went off the air two decades ago.

Who was Steve Urkel in ‘Family Matters’?

The character of Steve Urkel first showed up midway through the first season of Family Matters. Introduced as a nosy neighbor of the Winslows, Steve Urkel, commonly known just as “Urkel,” was portrayed by White as the stereotypical nerd, complete with thick glasses, multicolored cardigans, and saddle shoes.

Urkel eventually became the runaway star of Family Matters, the subject of most of the show’s longest-running storylines and the series protagonist. He was also the subject of a merchandising empire, with his face adorning everything from T-shirts to coffee mugs and pins.

These days, fans still know and love Urkel, and the character is undoubtedly the one that made Jaleel White a star.

The character of Steve Urkel appeared in several other TV shows

Steve Urkel was a mainstay in Family Matters, all the way until the series went off the air in 1998. Still, Urkel’s popularity meant that showrunners felt the need to inject a little bit of the character into as many different places as possible.

Over the years, Urkel popped up on a number of other popular television shows of the day. Most notably, according to Mental Floss, the character of Urkel, as played by White, appeared on Full House, Step by Step, and Meego. Additionally, Urkel was mentioned by name in Boy Meets World, although he didn’t actually appear on that series.

In recent years, White has reprised the character in several animated shows, slipping effortlessly into the voice and attitude of Urkel. Fans have responded eagerly, proving that fun characters and quality television never really go out of style.

Most recently, White brought his character back to life in the animated series Scooby-Doo and Guess Who?. According to Entertainment Weekly:

In the episode, the Family Matters science phenom enlists the help of Scooby-Doo and the gang to track down an Urkel-Bot gone haywire. The mystery deepens when the Mystery Inc. crew finds out the robot escaped the Chicago Museum and may be under the influence of the Technomancer.

For White, this voice acting opportunity brought back Steve Urkel to life after two decades. He wrote on Instagram: “Walked in that booth after 20 years and voiced him like it was nuthin,” White wrote in the caption. “Hanna Barbera once gifted me an animation cell I have til this day. To be ON screen with Scoob And Shaggy solving a mystery is #Bucketlist stuff.”