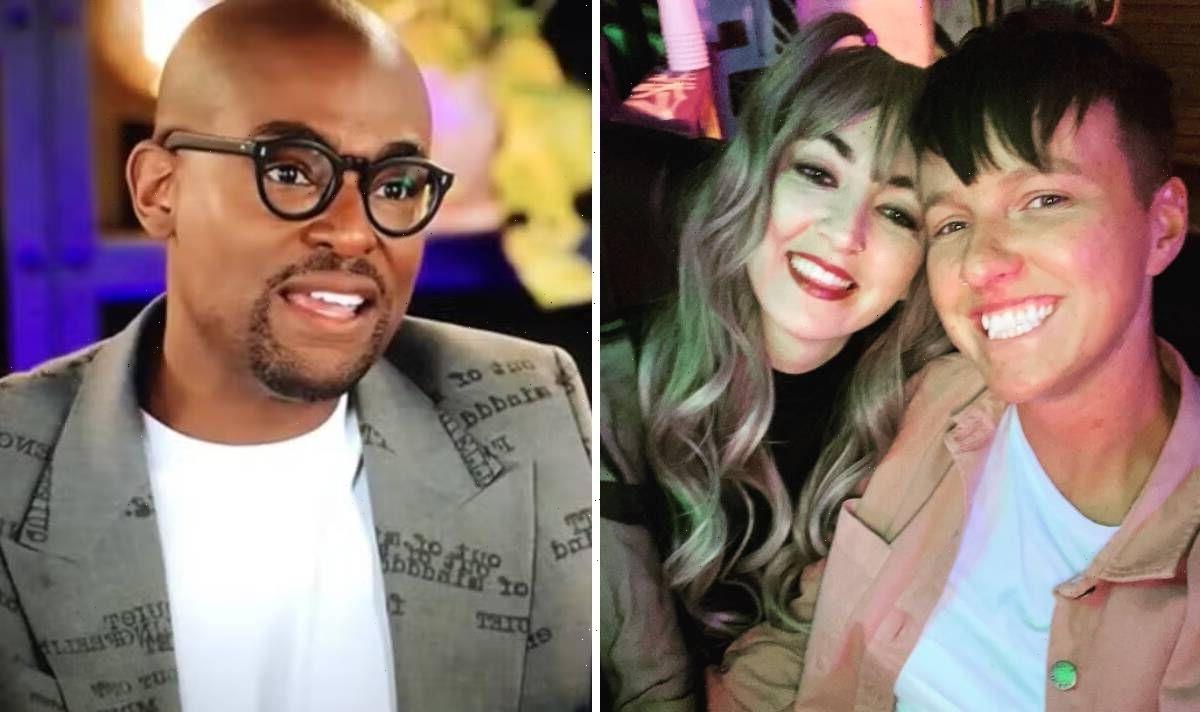 EastEnders: Gunshot goes off as Kat wrestles with Keeble

EastEnders’ Zack Hudson (played by James Farrar) thought he saw a ghost from his past in the form of Brett Nelson (Fabrizio Santino) in Monday’s night episode. He then came face to face with Brett and he revealed a disturbing truth that could change Zack’s life forever. Express.co.uk explains exactly where you have seen Fabrizio Santino before.

Zack first sees Brett from the corner of his eye when he walks through the market.

The chef doesn’t know if he was just seeing things until he sees Brett again at Sharon Watts’ (Letitia Dean) gym, interviewing for a personal trainer position.

With Whitney Dean (Shona McGarty) now pregnant with his baby, it’s no wonder Zack doesn’t want him on the square.

What else has EastEnders newcomer Fabrizio Santino been in?

He starred in the Channel 4 soap Hollyoaks for two years from 2013, as Ziggy Roscoe.

Santino starred in more than 200 episodes before he was killed off in the 2015 Christmas episode.

Ziggy suddenly died as a result of a head injury that he suffered in an explosion at Leela Lomax’s (Kirsty-Leigh Porter) flat.

His first onscreen role was a few years prior to Hollyoaks though, as Santino appeared in the movie A Day of Violence.

Some of his other parts have been in Captain America: The First Avenger, Gangsters, Guns and Zombies, It Never Sleeps, Fragments, Are We Dead Yet and Homeless Ashes.

Most recently, Santino portrayed a character called Terry in the 2022 film Mohan Arms.

So far, it is unclear how long Brett will be in EastEnders but he already has had a major impact on Zack.

As Zack and Brett once again crossed paths in the square, the former asked for a quiet word down the Queen Vic alleyway.

Brett apologised for showing up in Walford, stating that he had no idea that he was living in the area.

He went on to explain how he was HIV positive and, as Zack and used to share needles as they did drugs together, he could have it too.

But does Zack really have HIV and how will Whitney react to the revelation?

Zack recently turned down a job as a head chef on a cruise ship so he could help Whitney through the pregnancy.

It is clear both of them want to have a relationship with the other but have been too shy to bring it up.

Zack’s potential diagnosis could be another obstacle that will get in the way of their potential romance.

EastEnders is available to watch on BBC One and BBC iPlayer.