He made his name before that as cheeky chappie Mickey Miller in EastEnders over the course of a six-year spell, but here are some things you might not know about Stacey Solomon's fella. 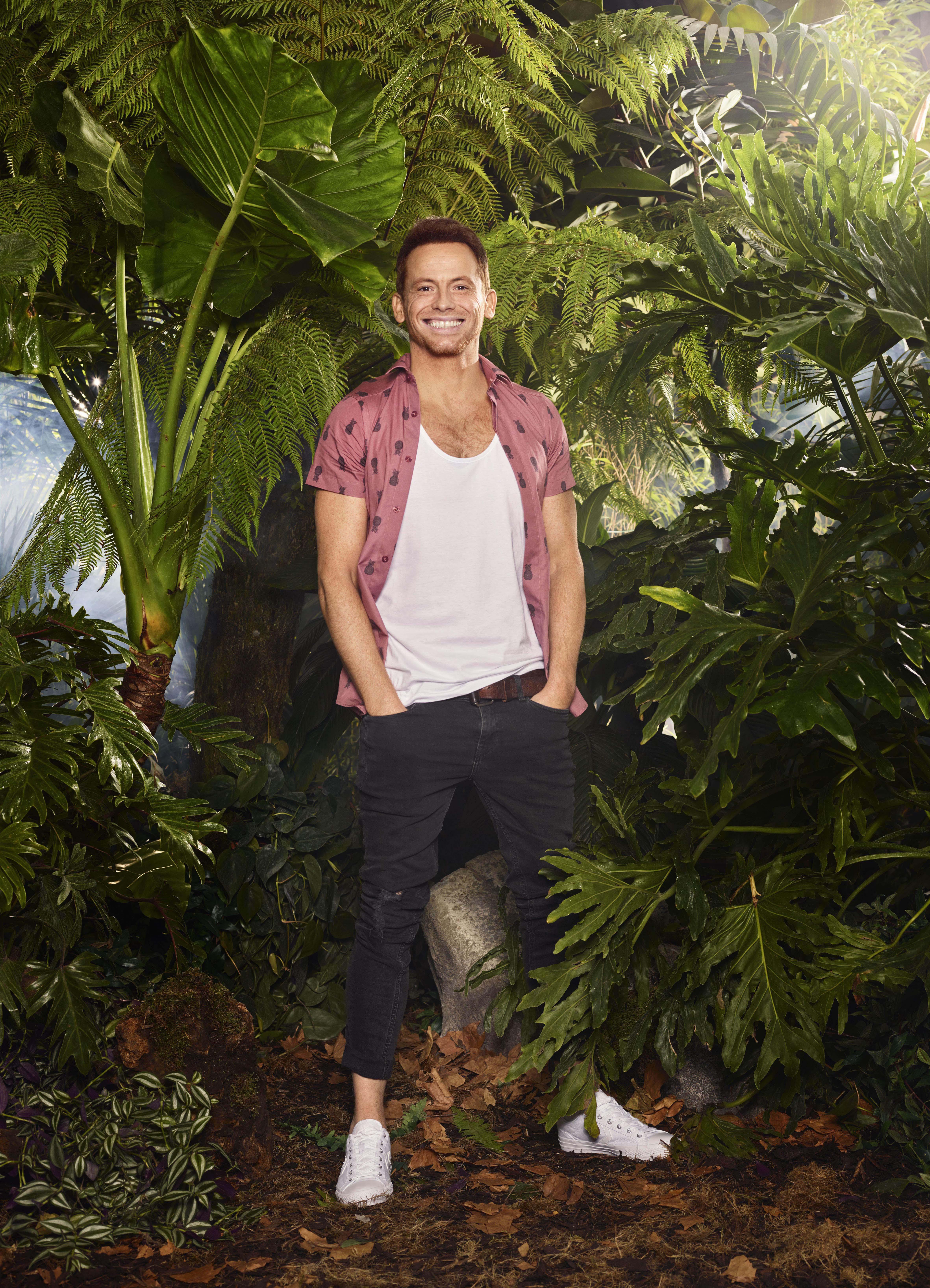 1) Joe was once a Guinness World Record holder

During an appearance of The Paul O'Grady Show in February 2009, Joe and Tim Vincent set the record for the most pancake tosses between two people in one minute.

Their record was broken in September 2009 by Ashrita Furman and Bipin Larkin who did 46.

2) Joe has had a hair transplant

The star made the admission during an appearance on ITV'S Loose Women.

He told the panel how he was initially embarrassed by it and tried to keep it a secret, but he doesn't regret getting it done.

The star said he got it to boost his self-esteem as a TV actor during a discussion about James Nesbitt's hair transplant. 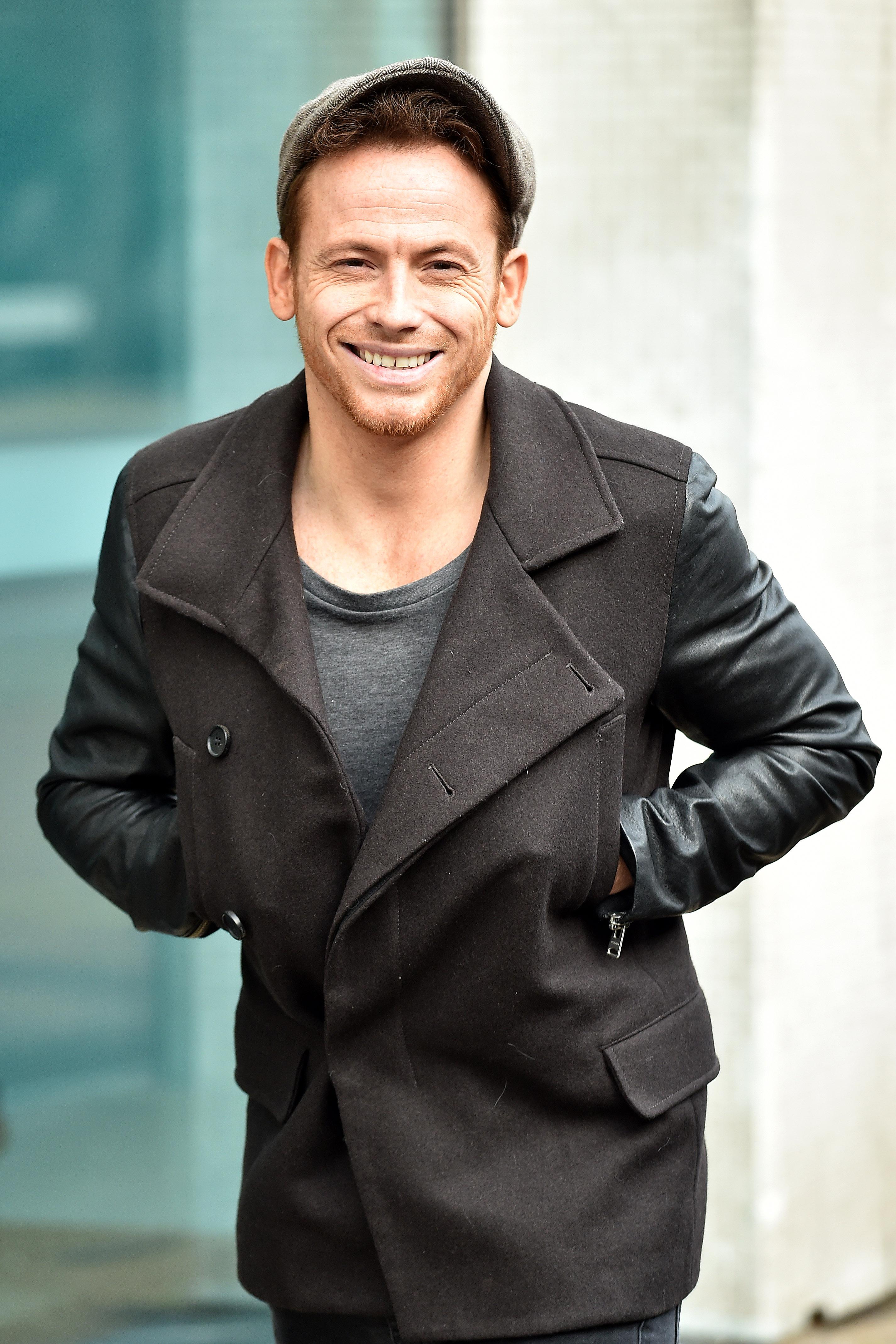 3) Joe accidentally hit his girlfriend in the face

The actor's gaffe happened while the pair were presenting Extra Camp.

They were preparing to welcome newly-crowned queen of the jungle Scarlett Moffatt when an over-excited Joe swung his arm and caught Stacey flush in the face.

Joe apologised profusely while Scarlett joked he nearly knocked her out.

Welcome to The Jungle ??

Then you'll love our free-to-play game: The Jungle

Click here to be one of the first to play

The actor's girlfriend Stacey claimed that women sometimes took liberties with him in the street.

Speaking on Loose Women she said touchy-feely women made her feel uncomfortable when the couple are out and about.

She said Joe just put it down to people "being silly" and didn't say whether or not it bothered him.