Kris Donnelly, the former fiancé of David's sister Joanne, is calling for "Peggy's Law", which would force parents to share their children 50/50 after a separation. 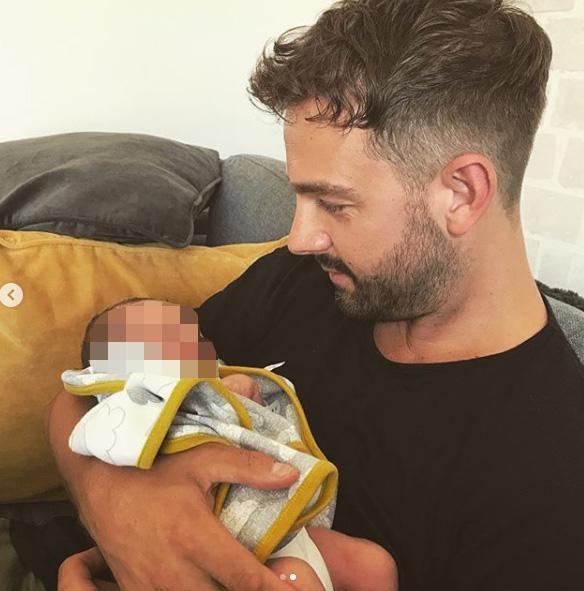 The one-year-old appears in a photograph with her dad in a promo for the campaign, which is being spearheaded by Fathers 4 Justice.

The former Big Brother star, 33, adds: "Every child deserves the best of both their parents.”

The group plan to tie purple ribbons outside Buckingham Palace and the Houses of Parliament to raise awareness of the proposed law. 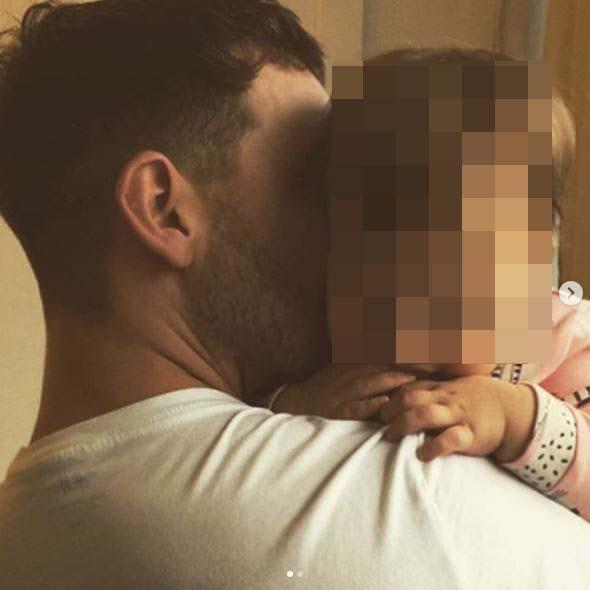 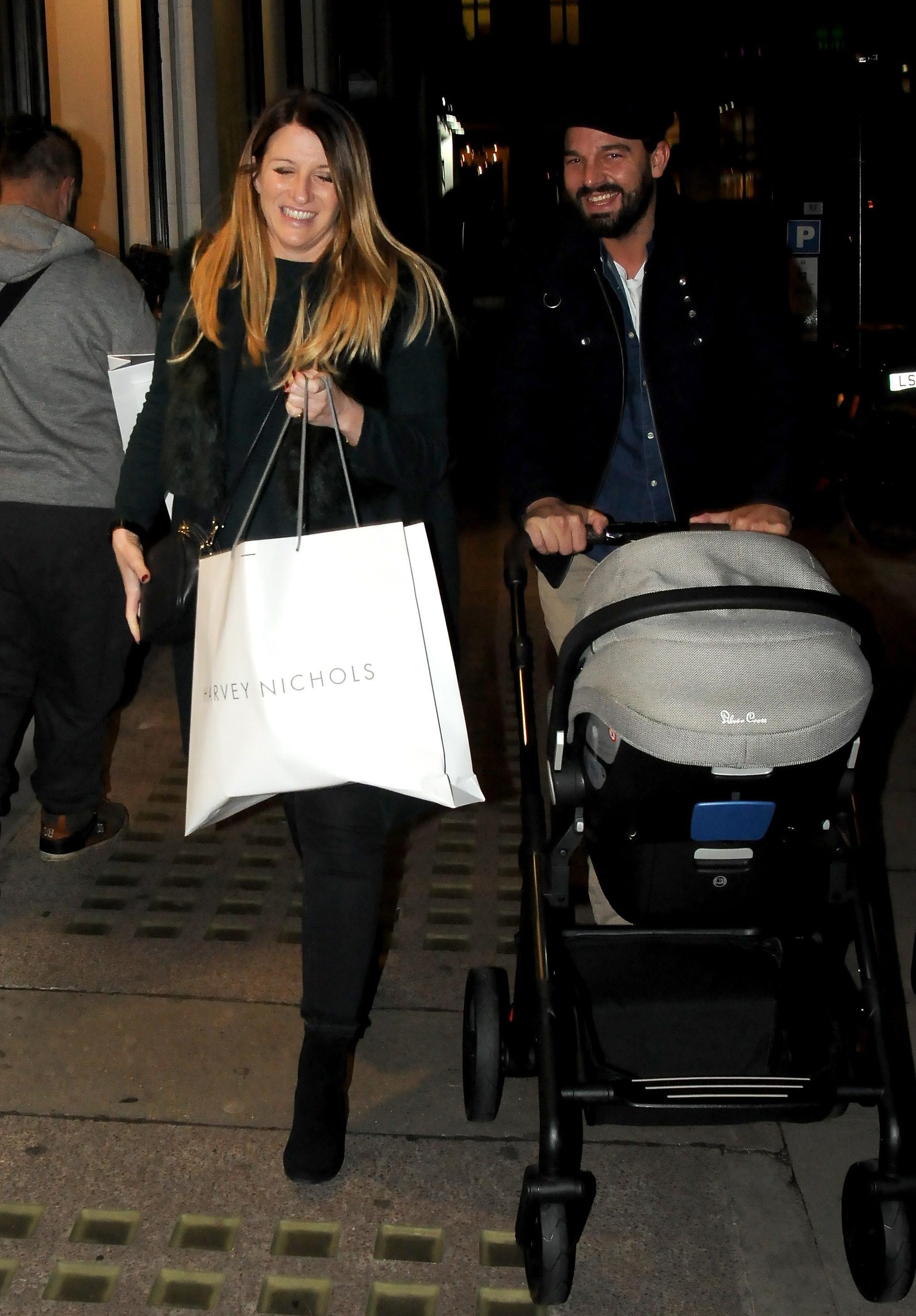 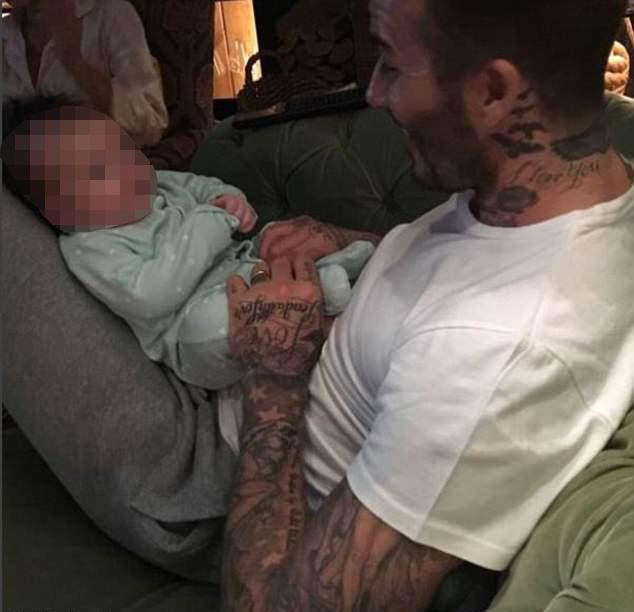 It also aims to tie ribbons to the railings outside homes "where children have been taken" and rope in celebrity dads to highlight the cause.

In December, Kris shared a photo of his daughter in his arms, simply writing: "Finally."

The row over arrangements to see the child have been long, with David – who is Joanne's older brother – dragged into the row at one point. 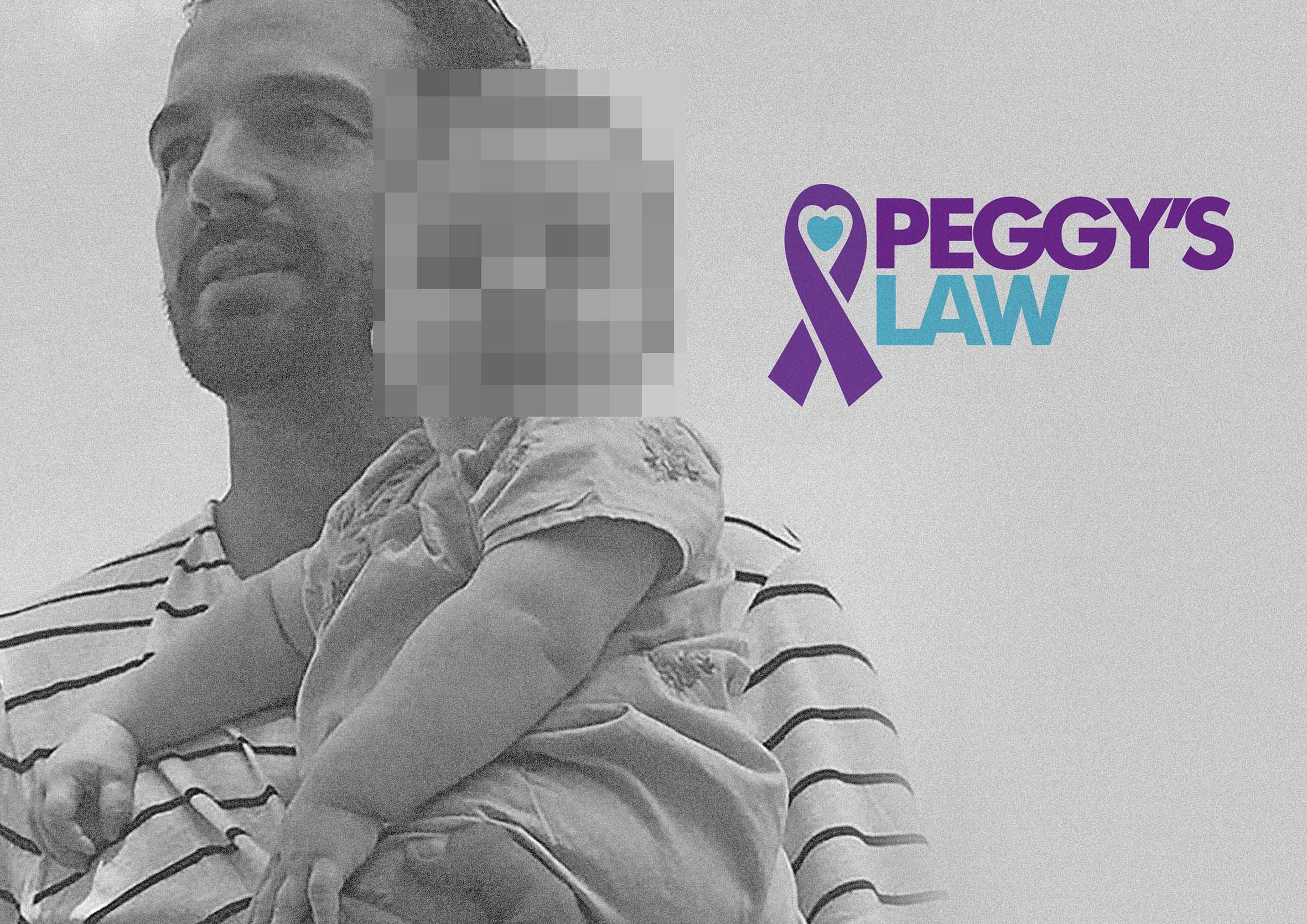 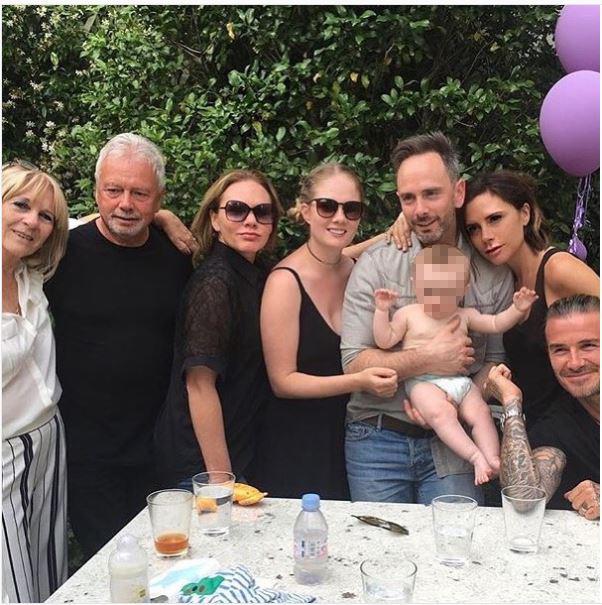 Kris posted a shot of the football ace with the child, writing: "I wait 5 months to finally be reunited with my daughter on her birthday weekend only to be told to wait another week due to ‘family arrangements’."

A source told The Sun at the time: “It’s a heartbreaking situation, and Kris just wants to see his little girl.

“Break-ups are never easy, and everyone just wants this situation to be resolved.”

The former England captain, who was once good pals with Kris, visited the tot days after her birth.

He even posted a photo of himself cradling the newborn, with the ­caption: “Welcome to the world ­little Peggy.” 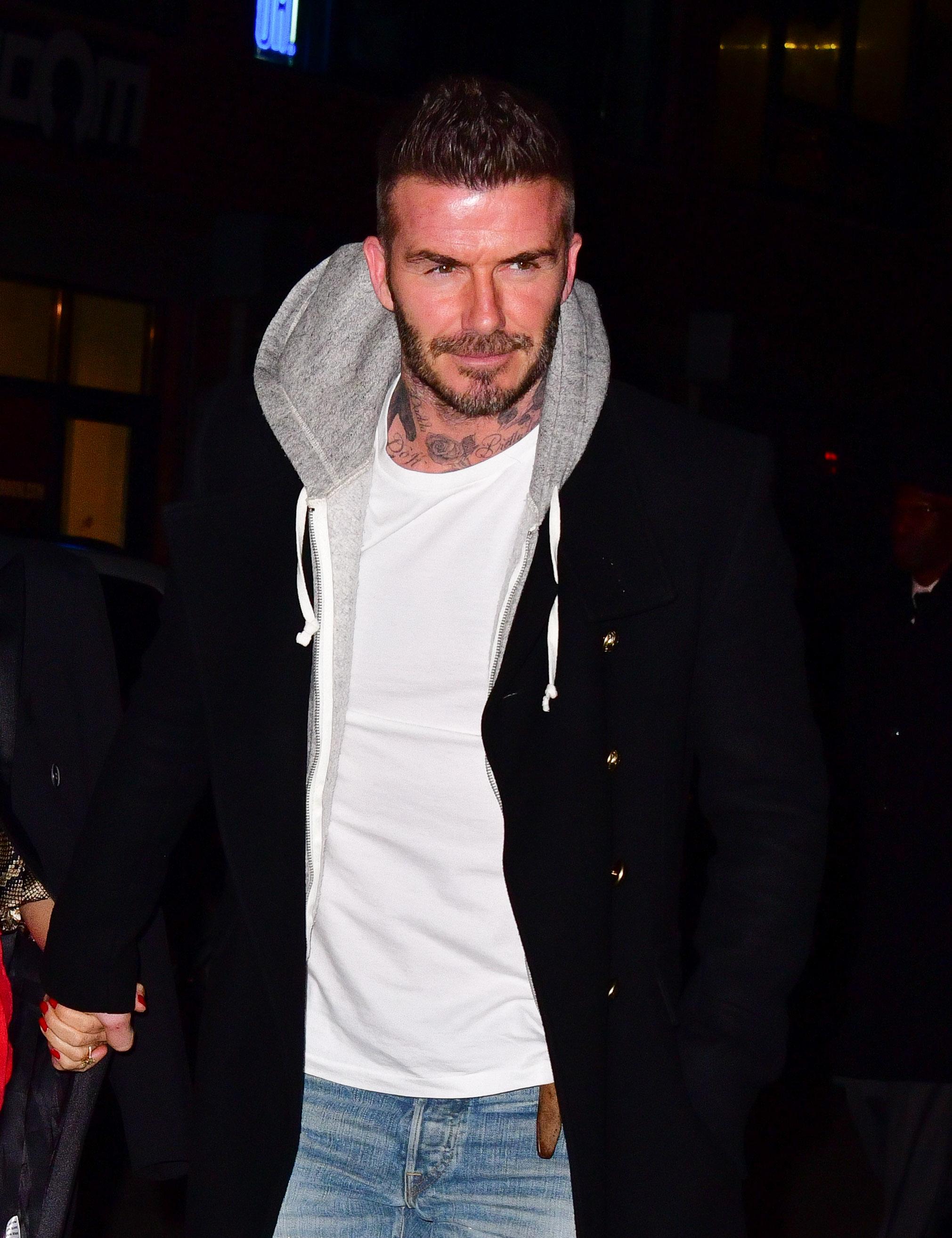